A proxy fight between Japanese restaurant chain operators Ootoya Holdings Co. and Colowide Co. has been heating up ahead of the latter's Aug. 25 takeover deadline, even as both struggle to ride out the coronavirus pandemic.

Before the takeover bid, Colowide held a 19.16 percent stake in Ootoya after obtaining shares last year from Mieko Mitsumori, the widow of Ootoya founder Hisami Mitsumori, who died in 2015, and their oldest son Tomohito, 31, who were in conflict with Ootoya's incumbent management. 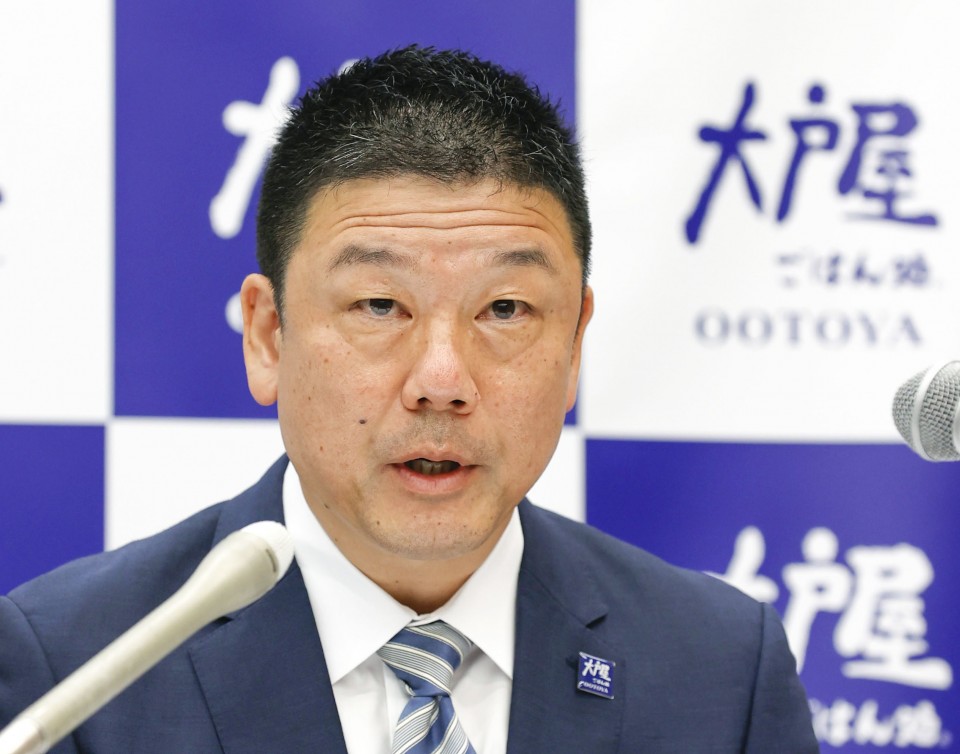 In the takeover bid, Colowide plans to increase its stake in Ootoya to up to 51.32 percent and if its proxy vote accumulation is successful, the company aims to install Tomohito on the board. A proposal to reshuffle management was rejected at an Ootoya general shareholders' meeting in June.

Colowide has said Ootoya's menu is too pricey for its customer base. It maintains the two restaurant chain operators can reduce costs by sharing central kitchens and other logistics facilities as well as taking advantage of joint procurement opportunities.

"There is no future for Ootoya if it becomes a subsidiary of Colowide," Ootoya President Kenichi Kubota said at a press conference last month. Company officials also said some 80 percent of the restaurant chain's employees oppose the takeover.

While Ootoya features healthy and what it calls "mom's food" cooked on-site at each restaurant, Colowide uses 11 central kitchens across the country from which prepared meals can be efficiently delivered to its restaurants.

Ootoya said in a statement released following Colowide's announcement on the tender offer plan that the central kitchen system will "clearly lower" the quality of cooked foods in terms of taste, freshness, texture and nutritional value.

Ootoya said Friday that it has agreed to a tie-up with Oisix ra daichi Inc., a foodstuff home delivery service provider, to jointly develop and sell "meal kit" packages of prepped ingredients, which help shorten cooking time and are popular with busy working parents.

The policy is seen as an attempt to raise Ootoya's corporate value and retain shareholders to prevent the takeover by Colowide. Ootoya will explore a capital alliance with Oisix if the tender offer fails, sources familiar with the matter said. 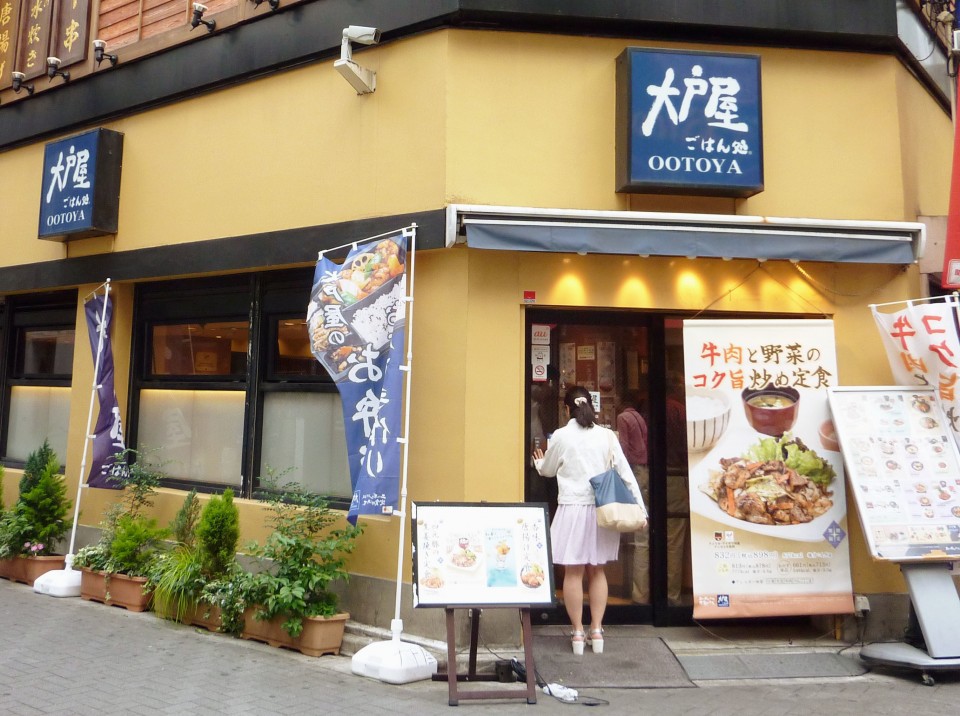 Both Ootoya and Colowide have been eager to expand their businesses in overseas markets.

Colowide operates 2,665 restaurants including 227 overseas outlets in 12 countries and regions such as the United States and Taiwan, while Ootoya runs 347 restaurants in Japan and 116 in foreign countries such as Thailand, Vietnam and Indonesia.

However, the virus pandemic has hit restaurant and eatery operators hard globally since its outbreak earlier this year, as people continue to refrain from dining out amid the continued spread of infections.

"The outlook for the eatery business is likely to remain very gloomy, especially for outlets that are open only at night such as izakaya (Japanese-style pub) restaurants," said Shun Tanaka, senior analyst at SBI Securities Co.

The company reported Friday a net loss of 1.51 billion yen in the April-June period, with its sales on a same-store basis dropping 28.6 percent in July from a year earlier due to the prolonged virus pandemic.

Colowide also reported a 6.45 billion yen net loss in the year through March, falling into the red for the first time in three years. In the April-June quarter, the company posted a net loss of 4.19 billion yen.

In the takeover bid, Colowide offered 3,081 yen per share, a sizeable markup on the Ootoya stock price which ended at 2,113 yen the day before the July 9 announcement of the proxy battle.

SBI's Tanaka, however, cast doubt on the wisdom of Colowide's attempt to acquire Ootoya at a time when the industry faces a tough outlook.

"It seems risky to increase (the number of) outlets amid the virus crisis while the eatery market has been shrinking, as people remotely work from home more than before and less frequently go to restaurants," he said.