Plans to build twin towers each about 260 meters tall in the Shinjuku commercial district of Tokyo are being worked out as part of efforts to make the area more connected and accessible to commuters, sources familiar with the plan said Saturday.

The new towers, which will rise above the nearby 243-meter-tall Tokyo metropolitan government building in the Shinjuku skyline, will be built under a public-private sector initiative to promote large-scale urban development in the area through the 2040s, the sources said. 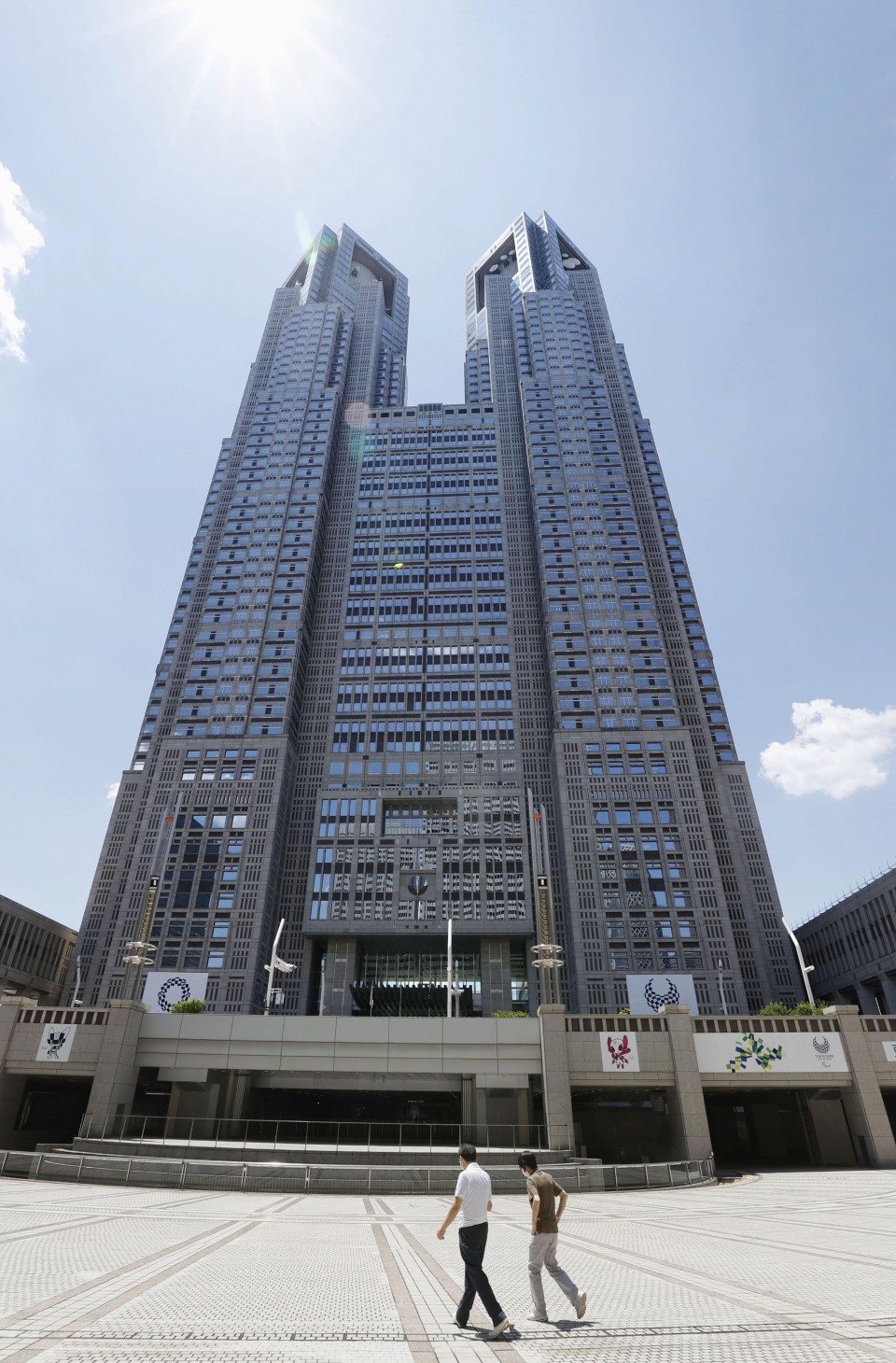 To be erected on the west and east sides of Shinjuku Station, the towers will contain shopping facilities and hotels, with an aerial deck connecting them to the station platforms. The west tower is expected to be completed in fiscal 2029, they said.

The Tokyo metropolitan government, the capital's Shinjuku Ward and railway operators including East Japan Railway Co. are working together to make it easier for people to pass between the areas around Shinjuku Station, particularly west and east of it. The station is one of the busiest in Japan, used by about 3.8 million people per day.

As a first step to improve the station's facilities, a new underground passageway connecting the station's east side and west side will be introduced on Sunday.

The station connects to several department stores and underground shopping malls, making passage around it complex and hard to navigate.