Pop singer Rina Sawayama, whose debut album has been praised by Elton John, has criticized two prestigious British music awards for barring her from eligibility due to British nationality requirements.

The 29-year-old who was born in Japan but considers herself British, has permanent residency status in the United Kingdom but does not hold a British passport. She criticized the Mercury Prize and the Brit Awards in a Vice magazine interview and tweets Wednesday for not recognizing her as British. 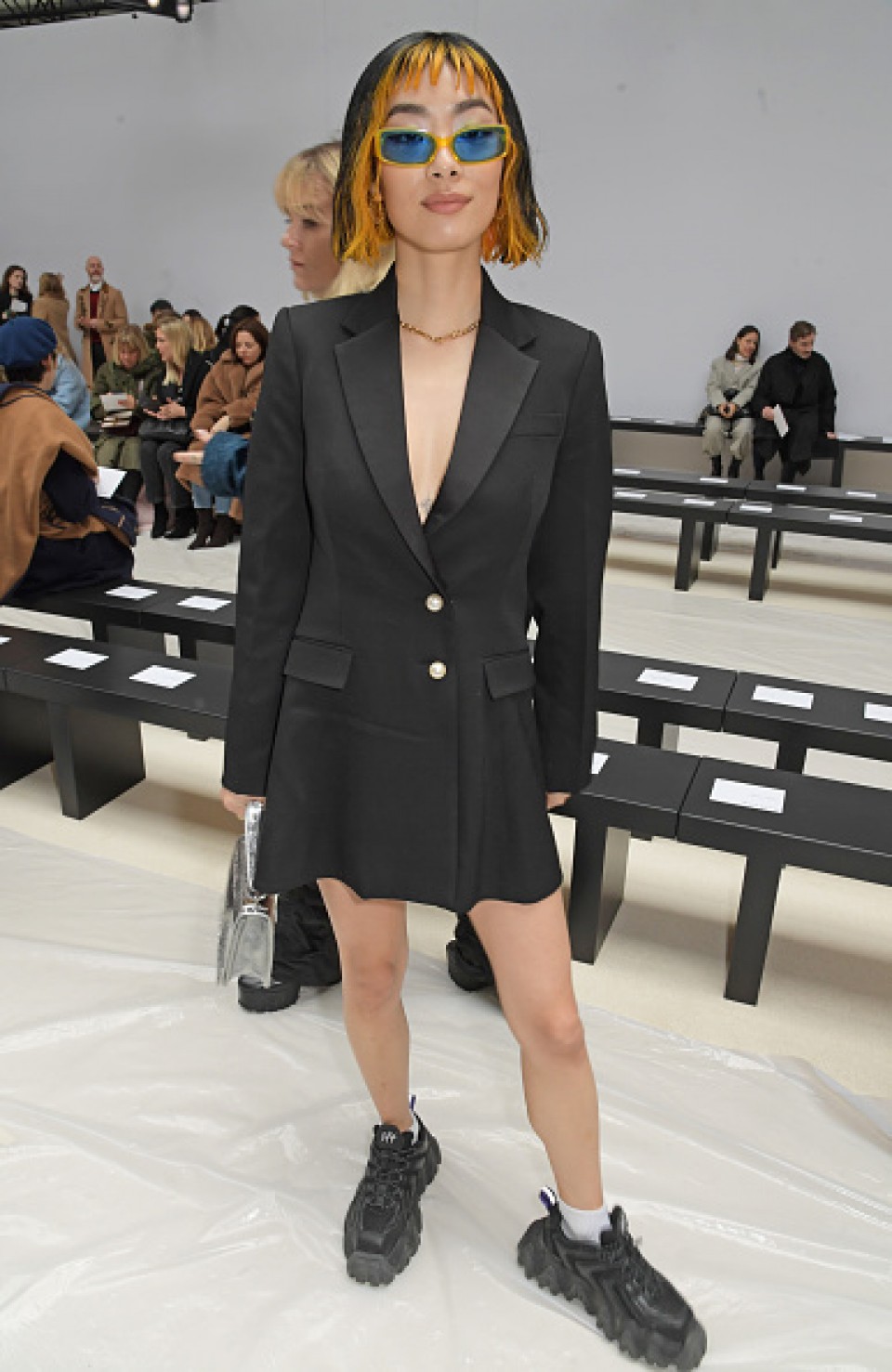 "I've lived here 25 years (most of my life) but I am not British enough to even be ELGIBLE for the 2 biggest UK Music awards, @MercuryPrize and @BRITs," she tweeted Wednesday, with the hashtag #SAWAYAMAISBRITISH trending in Britain.

Sawayama, born in Niigata Prefecture, does not have dual citizenship as Japanese law does not recognize it in principle.

Although Sawayama considered renouncing her citizenship, she said she retained her Japanese passport so as not to feel as if she has cut ties with family members in Japan.

"It's up to the award bodies to decide what Britishness really encompasses - the very things that they celebrate which is diversity and opportunity," she told Vice.

In one of her tweets, Sawayama also encouraged supporters to ask for the citizenship requirements to be changed "NOW", adding that the rule "will affect immigrant artists who contribute SO much for the UK culture and economy."

In response to Sawayama's case, the British Phonographic Industry, which organizes both awards, said in a statement, "Both The BRIT Awards and the Hyundai Mercury Prize aim to be as inclusive as possible within their parameters, and their processes and eligibility criteria are constantly reviewed."