The 26-year-old is scheduled to finalize a contract with Rostov, pending a physical, following FC Tokyo's J-League first-division clash with Urawa Reds on July 18. 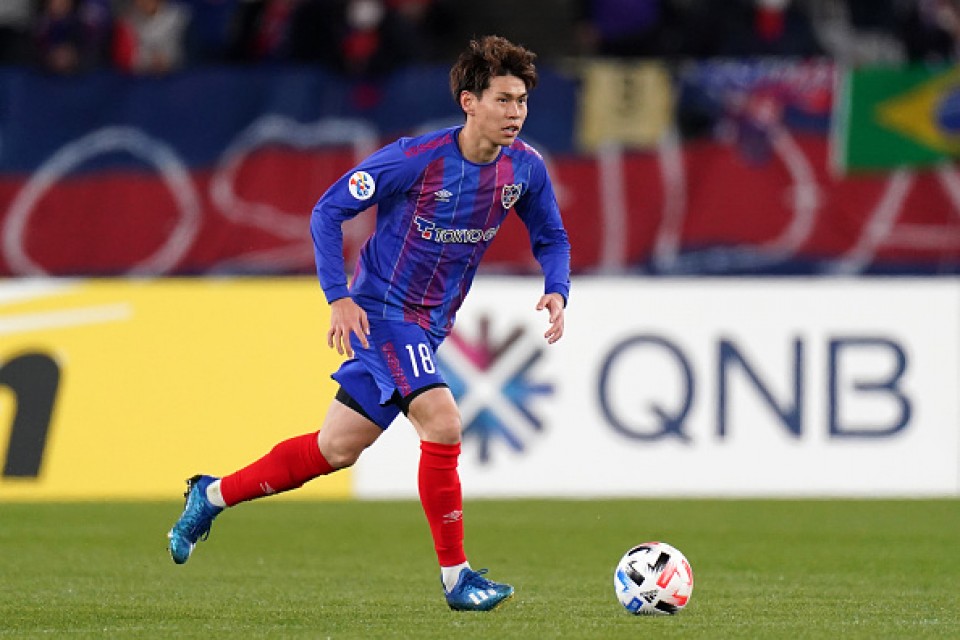 "Playing abroad is something I've dreamt about since childhood. I'll work hard so that news of my success reaches Japan," Hashimoto said in a statement through FC Tokyo.

A defensive midfielder who can also play centrally or at the back, Hashimoto has earned seven caps for Japan following his international debut in March last year.

The native of the Japanese capital graduated through the FC Tokyo youth ranks and was promoted to the top team in 2015 following a loan stint with then-J2 club Roasso Kumamoto.

Rostov are currently fifth in the Russian Premier League with three games remaining.