All but four cases were locally transmitted, of them 35 have no known sources of infection, said Chuang Shuk-kwan, head of the Communicable Disease Branch of the Centre for Health Protection. 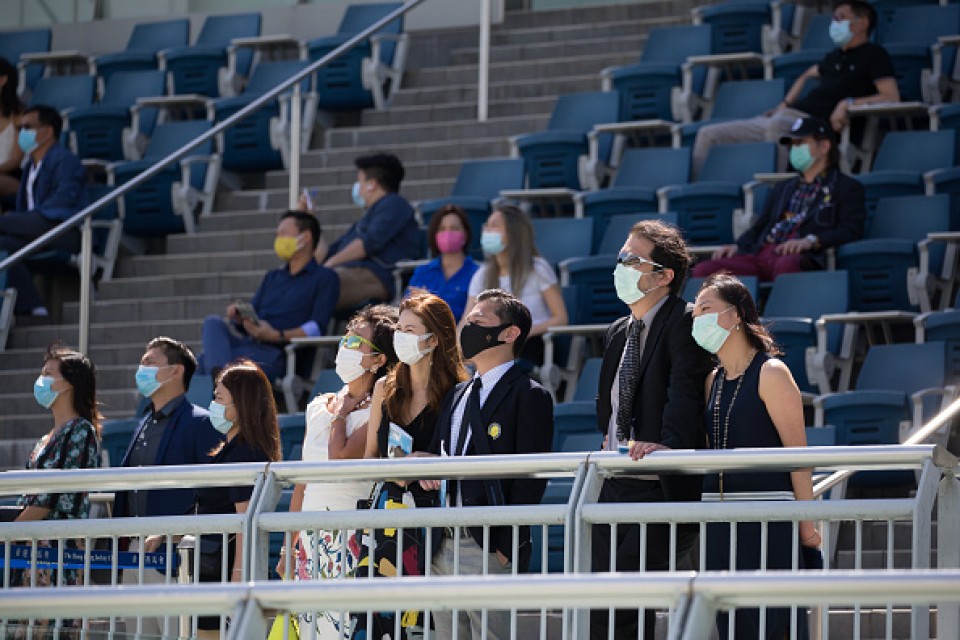 "This is the highest...daily recorded number of cases in Hong Kong since January. I cannot say that it is the peak. There is still a chance that more cases are coming," Chuang told reporters.

Since July, new cases have been reported in several districts across the territory, among clusters of restaurant patrons, taxi drivers, and residents and staff of an elderly home. More recently, the virus was found to be spreading in hospitals and various government departments.

Tightened anti-epidemic measures regarding restaurant operations and entertainment venues were in place Wednesday but the government has stopped short of giving a work-from-home order, which it had in February when the outbreak was less severe.

"We will closely monitor the development and take appropriate measures," Under Secretary for Food and Health Chui Tak-yi said.

More than 420 coronavirus cases were reported since July, raising the total tally to 1,655, including 10 deaths.