The coronavirus pandemic has wreaked havoc on global supply chains and the international community must come together to prevent such crises in the future, Japan's annual white paper on trade said Tuesday.

The document, released by the Ministry of Economy, Trade and Industry, said business activity has been hit hard by border closures and lockdowns, triggering the worst recession since the Great Depression of the 1930s. 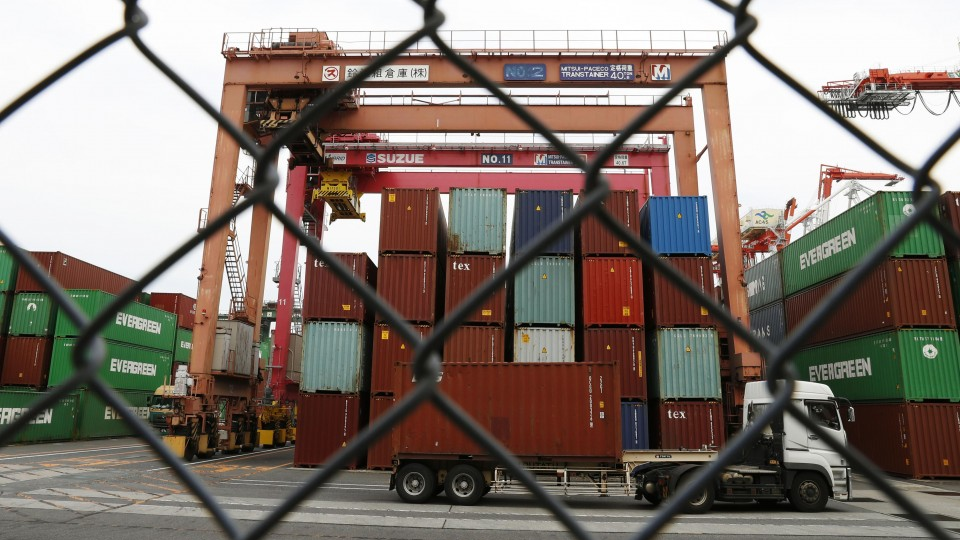 The white paper said hold-ups in shipments of auto parts and electronic components from China had halted factory production in Japan, and called for diversifying procurement routes in order to mitigate future risks.

The International Monetary Fund said in June it expects the global economy to shrink 4.9 percent in 2020 from the previous year, a more severe fallout than previously expected.

The international community should work toward "a strong socio-economic system that allows us to respond flexibly to crises and enables sustainable growth," the document said.

Meanwhile, it criticized protectionist steps taken by some countries in response to the pandemic, including banning exports of medical equipment such as face masks and ventilators that were in short supply.

According to the World Trade Organization, at least 80 countries and regions had implemented export bans or restrictions of some kind as of late April.

The multilateral trade system is facing unprecedented challenges including heightened tensions between the United States and China, U.S. President Donald Trump's threat to pull out of the WTO, and the United Kingdom's exit from the European Union.

But, the white paper argued, the coronavirus, which has rapidly spread across borders to infect more than 11 million and kill over 500,000 globally, has highlighted the need for more international cooperation, not less. 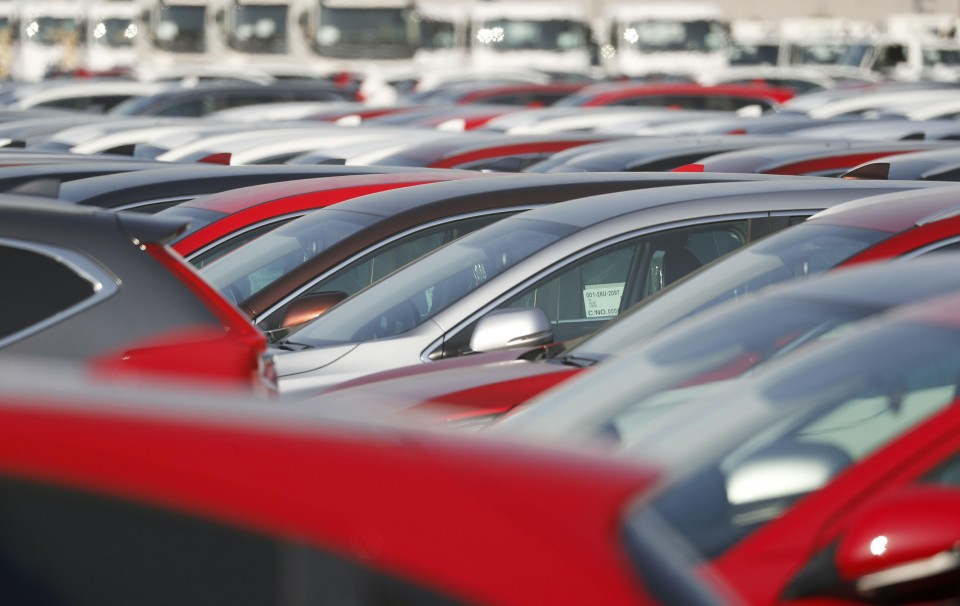 File photo shows cars to be exported at Yokohama port in 2019. (Kyodo)

The pandemic has also sparked the rapid digitalization of the economy, such as through e-commerce and remote working. While taking advantage of technology, countries should also begin looking at ways to safely ease travel restrictions starting with essential personnel, the document said.

Japan currently bans foreign travelers from 129 countries and regions from entering but is in talks with several countries such as Australia and Thailand to begin letting businesspeople back in.