Organizers of the Tokyo Olympics and swimming's international governing body plan to alter the course for the open water races at next year's postponed Summer Games due to predicted changes in the tide level, sources familiar with the matter said Tuesday.

Following the one-year postponement of the games due to the coronavirus pandemic, the meteorological outlook for the amended race dates shows significantly different tidal conditions around the course at Odaiba Marine Park in Tokyo. 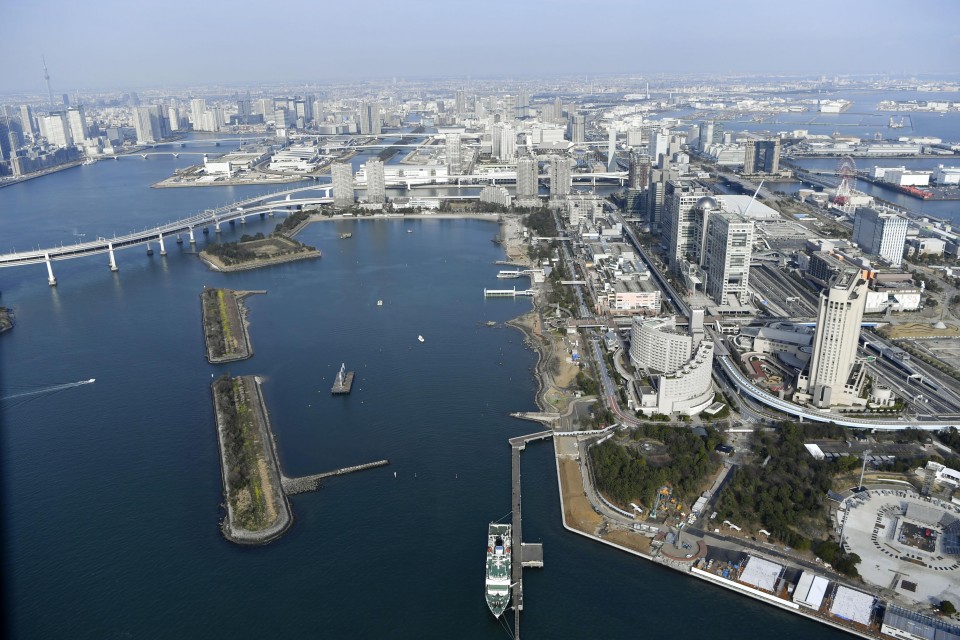 According to the forecast, the water depth in parts of the current men's and women's 10-kilometer marathon swimming course could be around a meter shallower on the new dates.

The local organizers and FINA are reevaluating the course for the race, comprising six laps of a roughly 1.66-km circuit, and plan to move it within the same precinct in Tokyo Bay.