A team of researchers said Tuesday it has discovered the world's smallest dinosaur egg fossil, measuring about 4.5 centimeters by 2 cm, in western Japan.

The fossil of the egg, estimated to have weighed only about 10 grams more than 100 million years ago, was found in a stratum dating back to the Early Cretaceous period in Tamba, Hyogo Prefecture, according to the team. 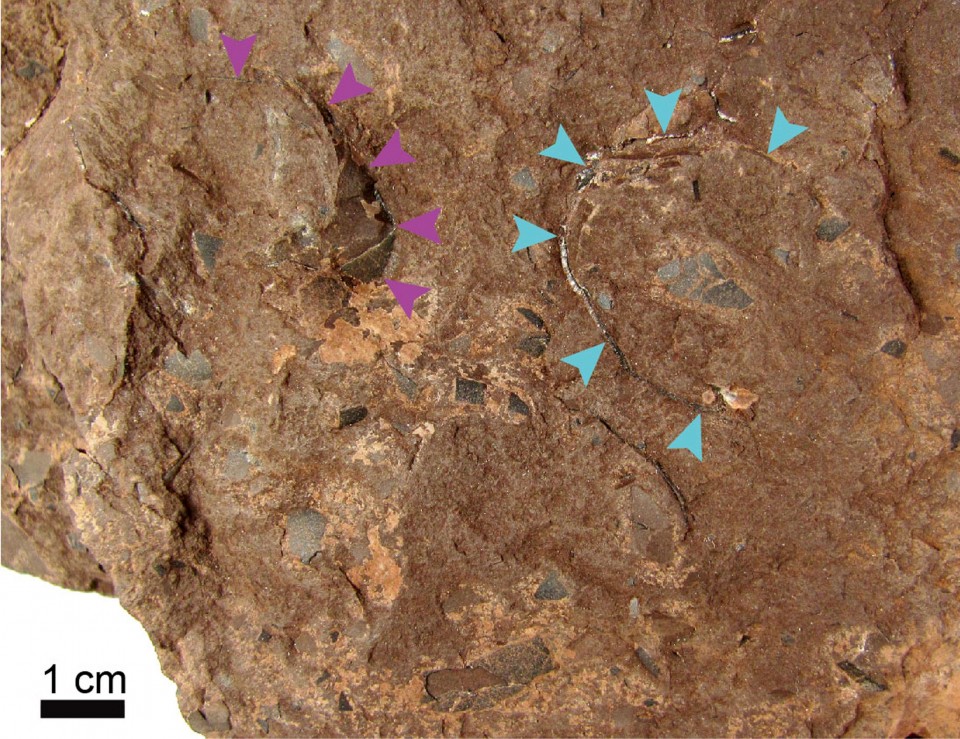 The researchers at the University of Tsukuba and the Museum of Nature and Human Activities, Hyogo, among others, who have analyzed the fossil, said it likely belonged to a non-avian small theropod.

Skeletal remains of small dinosaurs are far less common than those of large dinosaurs, such as the Tyrannosaurus, which was also a theropod, and Kohei Tanaka of the University of Tsukuba, a member of the team, said he hopes the discovery will "help shed light on how small dinosaurs reproduced and nested."

The team surveyed the stratum, which dates back 110 million years, between 2015 and 2019 and found four fossil eggs and over 1,300 scattered eggshell fragments.

It has confirmed the findings, including the newly discovered one, which has been named Himeoolithus murakamii, can be categorized into four different types.

The team said the discovery suggests that various small dinosaurs were nesting together in the area, known as one of the world's richest Lower Cretaceous fossil egg sites.

Fossilized dinosaur eggs have been found elsewhere, including Spain and Mongolia, but many of them are 5 to 7 cm in length and weigh about 30 g.