Mayu Watanabe, a former member of the popular Japanese all-girl idol group AKB48, has retired from the entertainment industry due to health reasons, her agency said Monday.

Watanabe, 26, has left the agency, saying health issues would make it difficult for her to continue working in the industry. One of the better known members of the group during her stint there, she has had health concerns for several years.

"We have terminated her contract according to her wishes, putting an end to her time in show business," the agency said. Her resignation was effective Sunday. 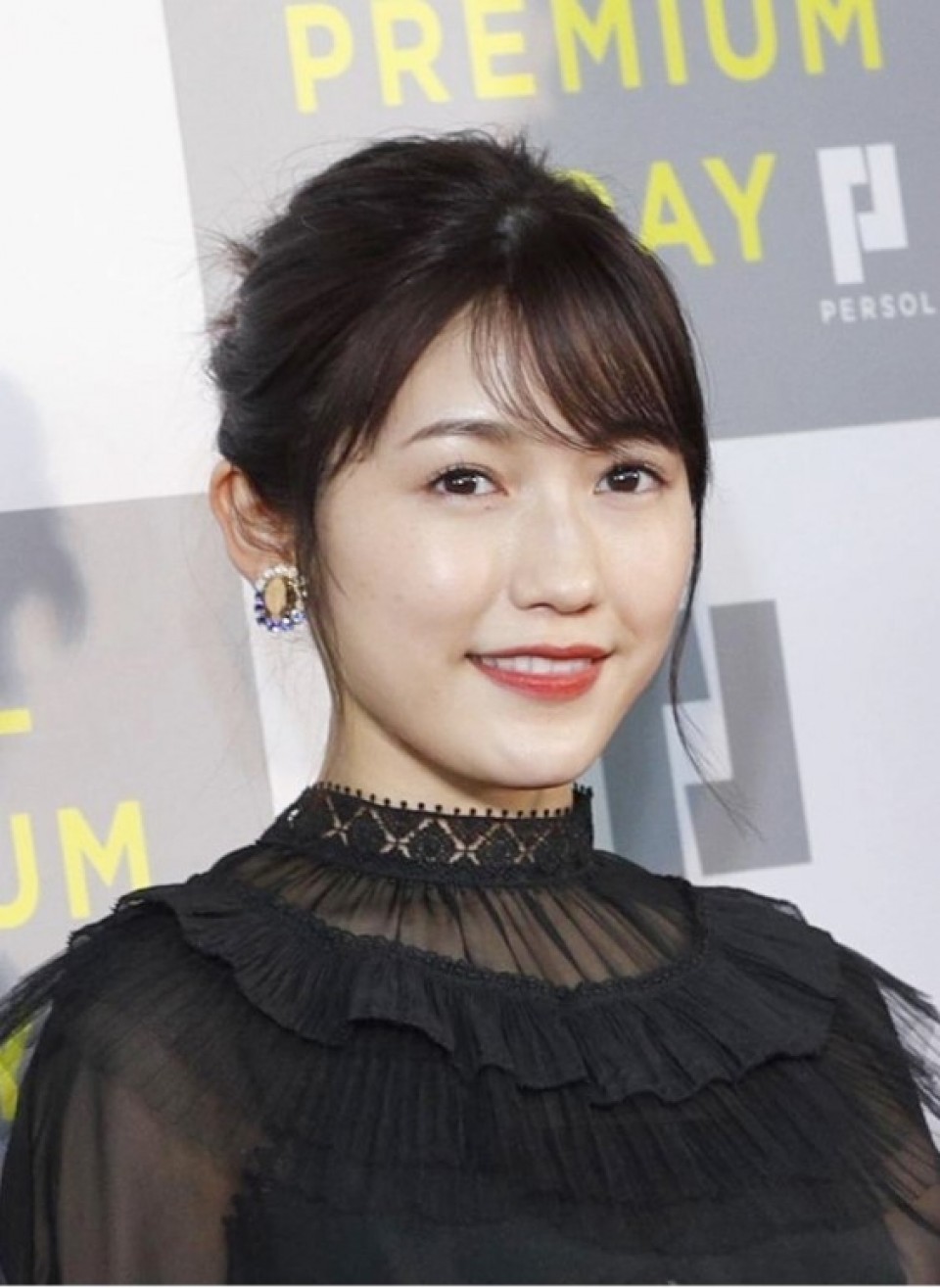 Watanabe, who joined AKB48 in 2006, was known affectionately as "Mayuyu" by fans. She was often in the top rank of the annual popularity vote, one of the perks being that one can appear in the next AKB48 single.

After leaving the group in 2017, she continued her career as an actress, starring in television dramas and on stage.

AKB48, a group named after Tokyo's Akihabara area, an electronics and subculture district, is known for having churned out consecutive million-seller singles.

The group has sought to boost its presence beyond Japan, creating sister groups in countries such as Indonesia, China and the Philippines.