AstraZeneca, Japan to start talks over supply of COVID-19 vaccine

British drugmaker AstraZeneca Plc said Friday it has agreed with the Japanese government to promote talks on supplying Japan with the experimental coronavirus vaccine it is jointly developing with the University of Oxford.

The drugmaker's Osaka-based unit said it will cooperate with Daiichi Sankyo Co., Meiji Seika Pharma Co. and KM Biologics Co. to secure a stable supply of the vaccine for Japan, collaborating on different stages of the process from packing vials of the vaccine with components imported from overseas to storing and shipping them. 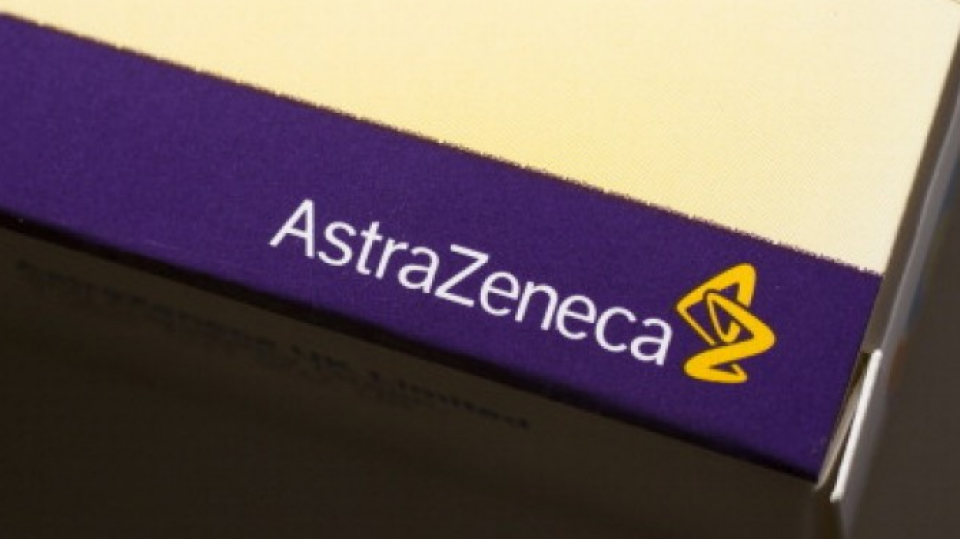 In Tokyo, Chief Cabinet Secretary Yoshihide Suga told a press conference, "The government is firmly working on securing the necessary vaccines for Japan."

Given the expected surge in demand, concerns remain that supplies of foreign vaccines may be limited and not available to people in Japan.

AstraZeneca, which is seen as among the leaders in the race to develop the world's first vaccine against the coronavirus, has said it is committed to offer access to the vaccine at no profit during the pandemic and is boosting production.

It said it will start commercial supply of the AZD1222 vaccine, currently under late-stage clinical trials, from September.

Of the initial supply, 300 million doses will be delivered to the United States as early as October under an agreement with the U.S. Department of Health and Human Services, which has offered more than $1 billion to the company to develop and produce the vaccine.