How the coronavirus is changing working styles in Japan

The coronavirus pandemic has opened people's eyes in Japan to the possibility of new working styles where working from home, staggered work hours, and even four-day workweeks could become the norm.

While it took the spread of the pneumonia-causing virus to push firms toward teleworking, not all employees are keen to return to the way things were now that the nationwide state of emergency has been lifted. 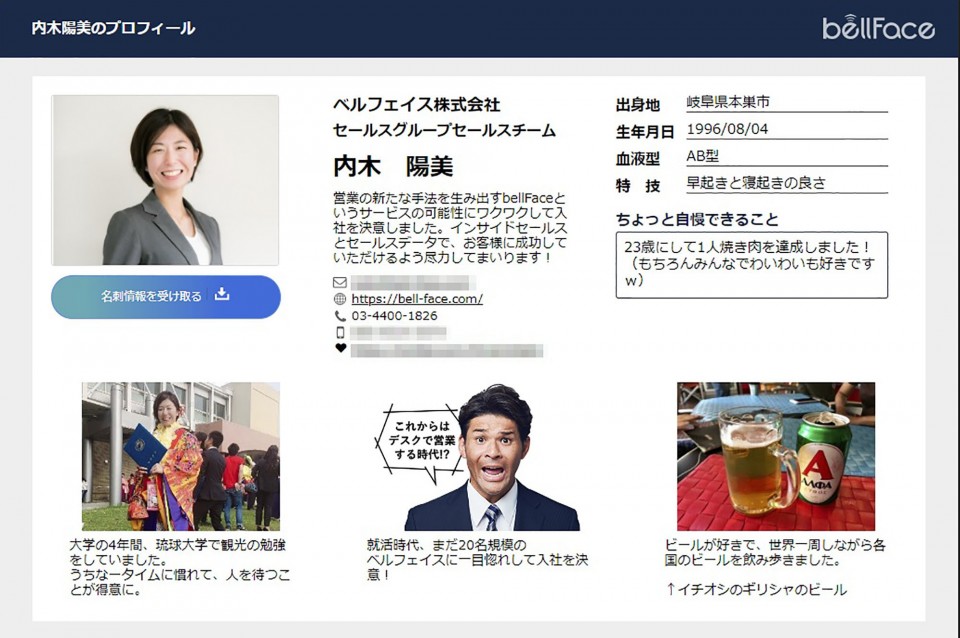 "From now on, I would like to work from home 80 percent of the time," said Chihiro Oyama, 37, who is in charge of human resources development at NTT Data Corp. in Tokyo.

Oyama starts work at home at 7 a.m. and works intensively until noon before spending the rest of the afternoon with her child. "After I got the hang of this, I was able to achieve the same results as when I was at work," she said.

She has frequent email and chat interactions online but says for her, "it is hard to have conversations that are about nothing online." Instead, she makes efforts to actively communicate with her coworkers on days when she goes into the office.

After the state of emergency was declared in early April, as a general rule, employees of NTT Data were asked not to come to work. From June, the policy is to have 50 percent or more of employees work from home and for those who do come to the office to stagger their hours.

Only 30% of Japan firms in U.S. eye full return to offices: survey

Yuji Nomura, 39, who is involved in the development of artificial intelligence at the company, started coming to work 30 minutes later than usual in March.

He says the later start has "relieved stress" since he can avoid crowds on public transportation. He is thinking of working from home two or three times a week and working staggered hours in the office in the future.

On May 14, the day when the emergency declaration was lifted for most of Japan, the Japan Business Federation, or Keidanren, called on member companies to consider introducing "various working styles" including teleworking, a four-day workweek and staggered hours to reduce the spread of COVID-19, the disease caused by the novel coronavirus.

It means the country's largest business lobby advised companies that had introduced such measures as emergency steps to make them permanent.

Toshiba Corp. has begun to consider introducing a four-day workweek for office work and factories. Other major companies, such as Hitachi Ltd. and Mitsubishi Electric Corp., have said they will continue with work from home for around 50 percent of their employees for the time being.

Tokyo-based Bellface Inc., which provides an online business conference system connecting users via smartphone or landline, has seen a rapid increase in inquiries.

In the four and a half years since it was founded, the number of companies using the system has risen from 1,300 to over 10,000 in March and April, when a free version was launched to help companies combat the coronavirus crisis.

While customers are still mainly in the Tokyo metropolitan area, take-up has increased especially in areas hard-hit by the outbreak such as Hokkaido, Osaka and Hyogo prefectures.

Business materials and business cards can be provided to customers online. The screen position of the mouse can be determined by the other person during a business call, making it easy to explain the shared materials. Anyone can readily use the system since no pre-work, such as sharing URLs, is required, the company said.

"Time and place restrictions are eliminated," said a company official, calling it an "opportunity" for locally based companies.

One big obstacle for introducing such remote work reforms, argue some, is productivity -- which seems to fall when people are away from their office.

According to a survey by the Japan Productivity Center, although more than 60 percent of people wish to continue working from home after the pandemic has eased, nearly the same percentage admit to seeing "a drop in work efficiency."

Many voice concerns about barriers such as the sharing of data that cannot be viewed outside the workplace and problems with the communication environment. Companies will likely be forced to decide whether to invest in equipment upgrades.