The ministry said the request was made in a letter sent Monday to UNESCO Director General Audrey Azoulay in the name of South Korean Foreign Minister Kang Kyung Wha. 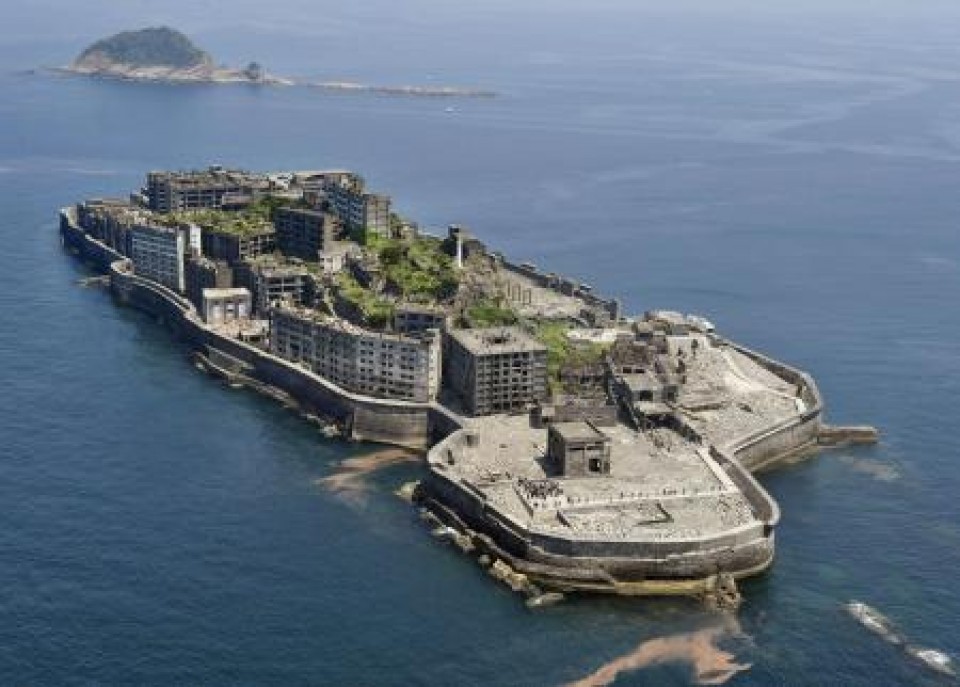 Hashima Island off Nagasaki, southwestern Japan, known for its underground coal mining during the industrialization of Japan, is commonly called "Battleship Island" because of its shape as seen in this photo taken in April 2015. (Kyodo)

The Hashima Coal Mine in Nagasaki Prefecture, known as "Battleship Island" because of its shape, is one of the 23 sites spanning eight prefectures that were inscribed on the World Cultural Heritage list in 2015 under "Sites of Japan's Meiji Industrial Revolution: Iron and Steel, Shipbuilding and Coal Mining."

Seoul has criticized Tokyo for failing to fulfil a commitment made to South Korea and to the international community at the time of inscription, namely to take measures that allow an understanding that many Koreans were "brought against their will and forced to work under harsh conditions" at some of the sites during World War II.

Although the exhibit on the sites includes descriptions of Korean labor, it incorporates testimonies from second-generation Koreans who live in Japan claiming there was no discriminatory treatment of Korean workers.

The World Heritage Committee had called for dialogue with South Korea during its review process to address the wartime labor issue. 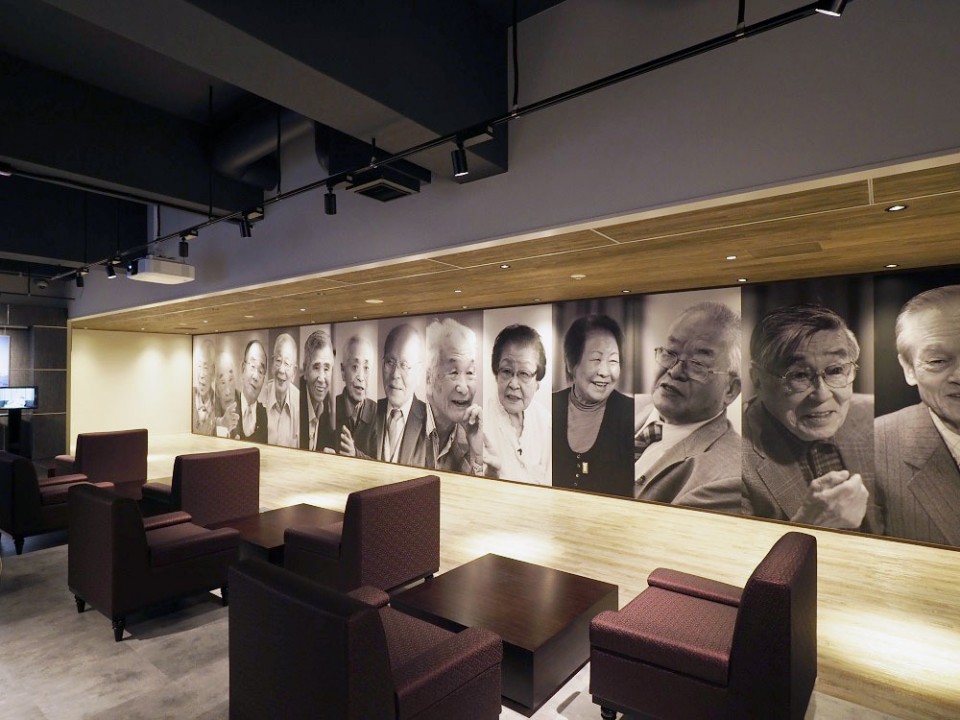