Yamato on Thursday became the first municipality in Japan to attempt to stop people using their smartphones while walking outside in public places.

Following the passage of a draft ordinance in the city's assembly in Kanagawa Prefecture, the rule will come into effect next Wednesday. It does not, however, carry any penalties for those who ignore it. 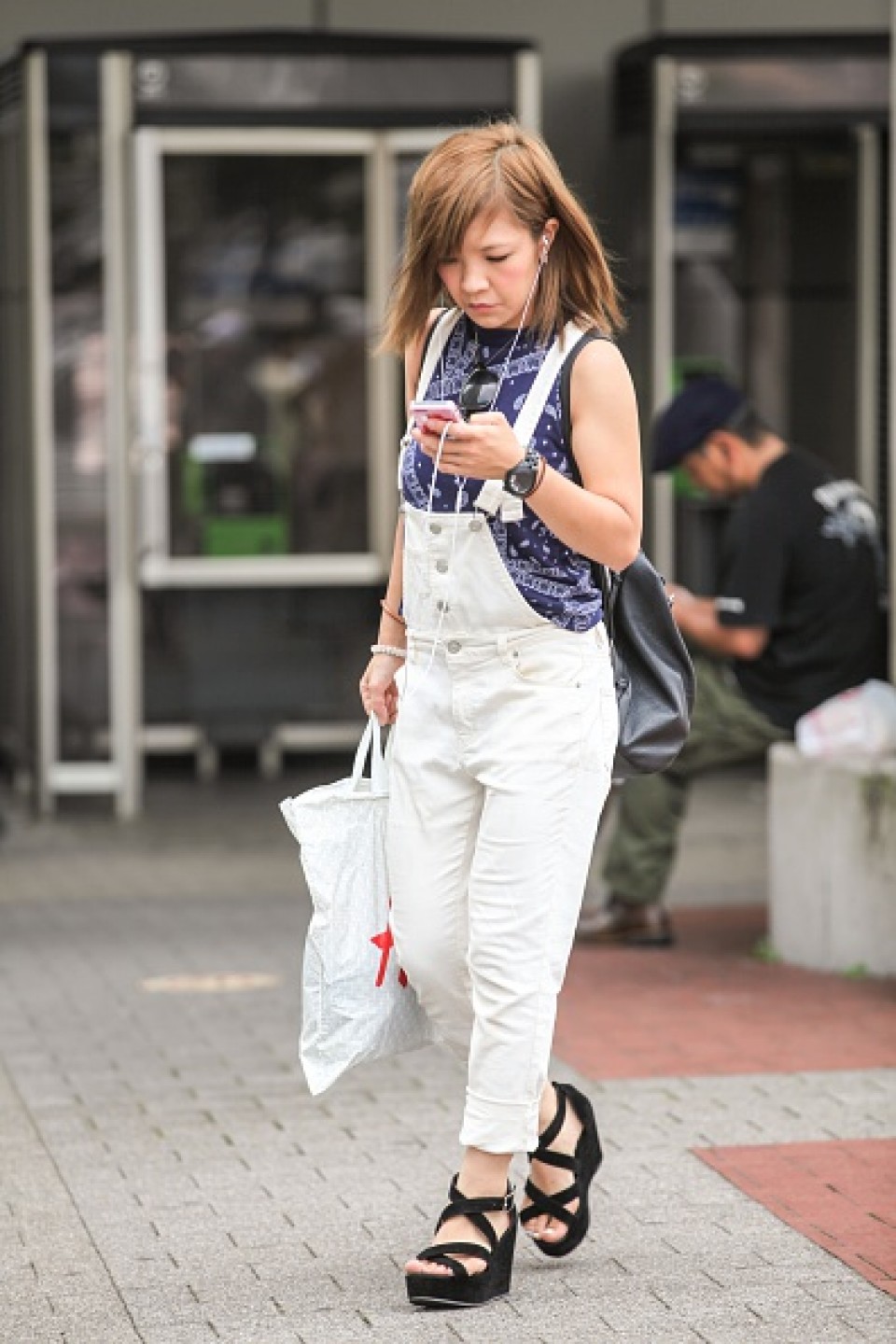 A woman uses a smartphone while walking in the street. (Getty/Kyodo)

The city said it hopes people will recognize that "smartphones should be used when not in motion."

According to the ordinance, pedestrians should stop at a place where they are not obstructing traffic if they want to use their smartphones in public spaces, such as on streets and in parks.

In January, the city conducted a study at two locations, observing a total of about 6,000 pedestrians, and found that roughly 12 percent of pedestrians were using their smartphones while walking.

Following the survey, the draft ordinance was submitted to the city's assembly on June 1.