Coronavirus treatment with remdesivir to cost $2,340 per patient

Gilead Sciences Inc. said Monday that its experimental anti-coronavirus drug remdesivir will be supplied to the governments of developed countries at what it sees as an affordable price of $2,340 per patient for a typical five-day treatment course.

The U.S. biopharmaceutical company has been donating worldwide, including to Japan, doses of the anti-viral drug that has demonstrated patient improvement in clinical trials for the disease triggered by the novel coronavirus. But it had not been clear what the price tag of the drug would be after the donations ended. 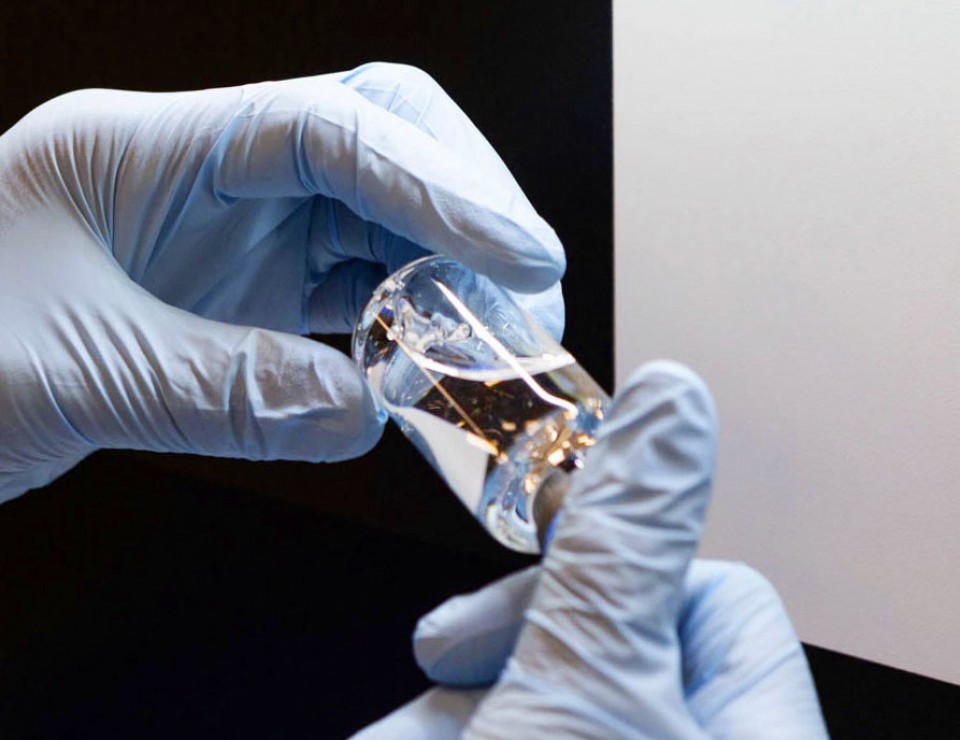 The U.S. Department of Health and Human Services said it has secured more than 500,000 treatment courses of the drug for the country's hospitals through September, which represents most of Gilead's projected production for the three months from July.

A treatment course of remdesivir is, on average, about six vials, according to the department.

Gilead said in a press release that it will charge governments $390 per vial.

It also said that the potential value of the drug can be recognized such as through a study showing that remdesivir shortened the recovery time of patients by an average of four days. In the United States, earlier hospital discharge would result in hospital savings of approximately $12,000 per patient.

"We discounted the price to a level that is affordable for developed countries with the lowest purchasing power. This price will be offered to all governments in developed countries around the world where remdesivir is approved or authorized for use," the company said.

The company is also working to increase supplies to meet the high global demand for the drug, with the virus having infected more than 10 million people and killed over 500,000 around the world.

Remdesivir was developed by Gilead as a possible treatment for Ebola, but was not approved as it did not perform well compared with other candidate drugs.

The United States in May authorized the emergency use of remdesivir for the treatment of patients hospitalized with severe COVID-19, the disease caused by the virus. The Japanese government also approved remdesivir for coronavirus patients in an expedited review the same month.