As it has done with just about all activities around the globe, the novel coronavirus has reshaped how we consume our entertainment.

In Japan, one of those ways has been the revival, most notably among young people, of a once favorite pastime that had largely fallen on deaf ears: easy-listening radio.

As people have spent more time at home working remotely or away from school, radio audiences have seen a sharp increase, even among schoolkids. And experts are also lauding the positive health benefits of radio listening on the brain. 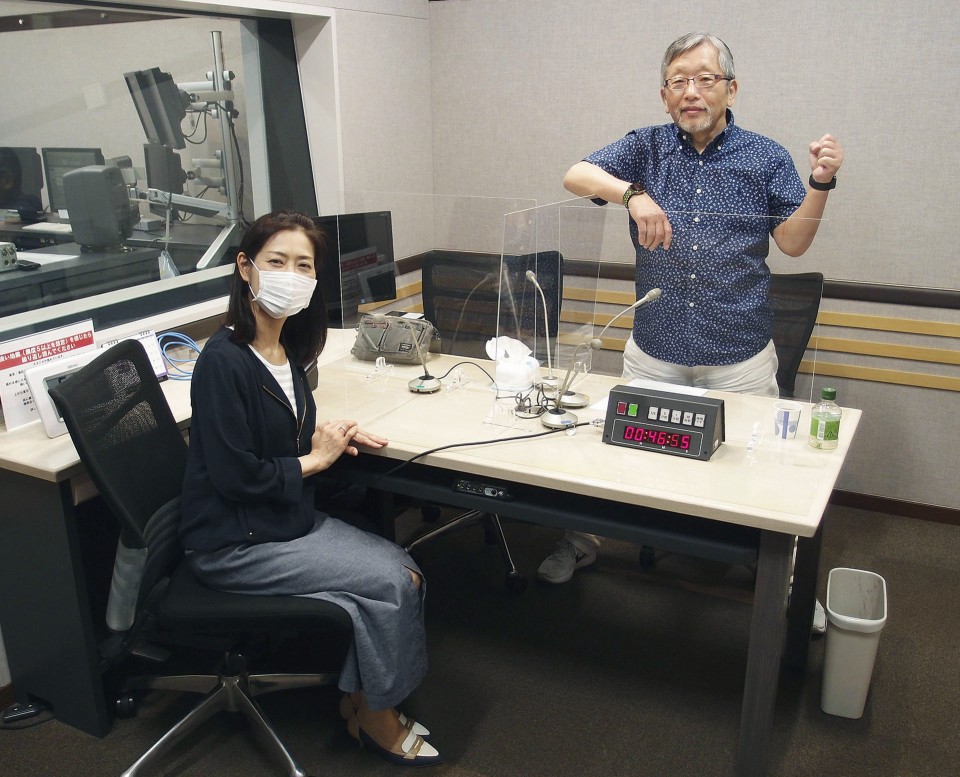 Photo taken in May 2020 shows a studio at the radio station Nikkei. (Supplied photo)

According to the operator of radiko, an internet radio aggregator that charges premium members 385 yen per month to listen to all radio broadcasts, the number of listeners in April increased by 21 percent compared with February, for a total audience of about 9.1 million.

This was especially true during the daytime between 9 a.m. and 6 p.m., when growth in listenership of 40 percent was registered.

Even on the radio station Nikkei, Japan's sole nationwide commercial broadcaster, the number of listeners of one of its two stations hosted by radiko that streams music only was up by 23 percent.

The radio station surmises that a large section of its listeners are people working from home enjoying easy-listening music from their personal computers. But company president Seigo Inomoto said listeners are also hungry for other kinds of information.

"Our numbers are even growing for (market) information and live horse racing that has started without spectators (which is handled in the first broadcast)," Inomoto said.

Radiko's operating company works with Toshinori Kato, a doctor of internal medicine, studying the effects of radio on the brain. Eight university students listened to the radio for more than two hours every day for one month, and an MRI examined their brains before and after listening.

The data released in the study this month found an expansion in the area of the brain that controls memory and hearing.

Yuji Yokoyama, a radio host of a weekday program broadcast by RCC Broadcasting Co., Ltd. through radiko that is popular around the country, said, "We get emails from junior and senior high school students whose schools are closed -- in other words, more and more listeners who are obviously new to our program." 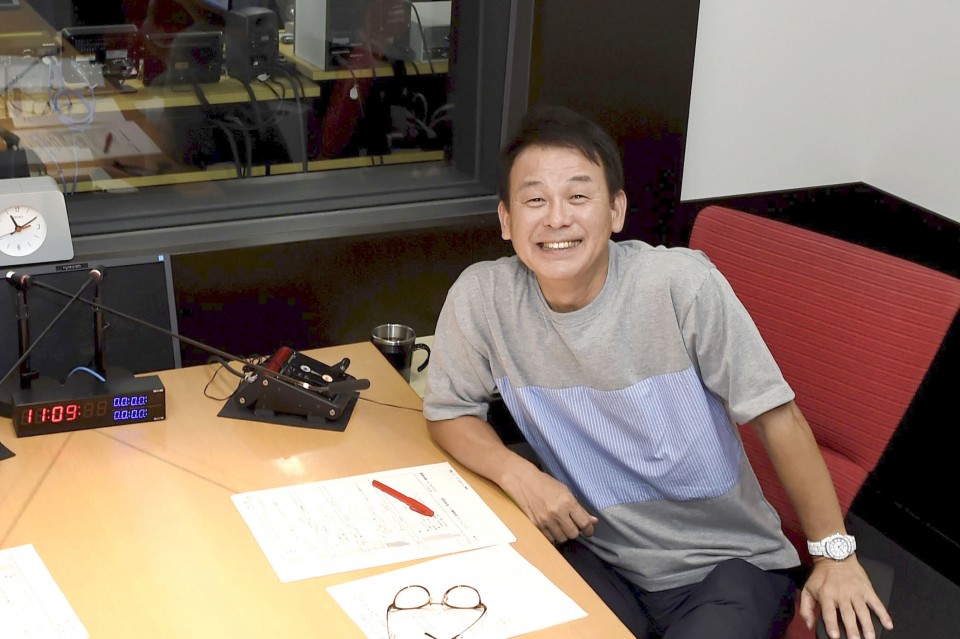 When Yokoyama sees first-time senders of messages to the station, he makes a point of reading out their emails on air to convey a sense of community. "It would be great to get people to experience this as old and new media," he said.

Others point out that radio has a particular characteristic that resonates with people facing no end in sight for the coronavirus.

Takahiko Kageyama, a professor at Doshisha Women's College of Liberal Arts who has experience in television and radio production at the Mainichi Broadcasting System in Osaka, said the small amount of radio content doesn't overwhelm the senses, unlike video and images that are the fodder of TV and social media.

"It is gentle, easygoing media you can snuggle up to," said Kageyama.

Some argue that the popularity of radio listening is only transitory due to people having to work from home during the pandemic, but many radio hosts believe their style of address can have a soothing effect on audiences. Kageyama predicts the genre will continue its resurgence.

"The trigger might have been 'stay home,' but I hope even if daily life returns to normal, there won't be a drop in listenership," Kageyama said.