Catholic aid groups struggle as donations drop due to pandemic

Catholic aid groups in Japan are struggling to continue their charity work for refugees and other foreigners in vulnerable situations as donations have dwindled, affected by the novel coronavirus pandemic.

"If we continue like this, foreigners who depend on donations will have nowhere to turn," said Atsuko de Vizcardo Matsuura, a 56-year-old who works at Sinapis, an aid group created in 2002 by the Archdiocese of Osaka for immigrants facing issues such as domestic violence or difficulties stemming from not having residency status. 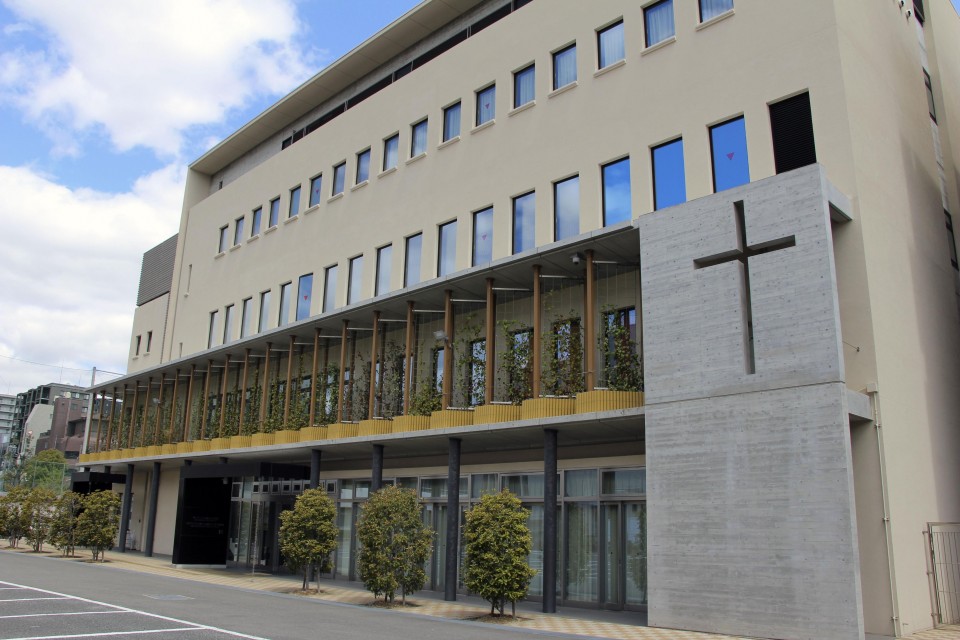 (Building that houses Sinapis in Osaka.)

The Archdiocese of Osaka covers Osaka and neighboring western Japan prefectures of Hyogo and Wakayama.

Sharp drops in contributions forced Sinapis to close its doors in early April, although it still conducts phone consultations and supports people in their daily lives.

"I can't work. How can I live?" asked a 51-year-old Vietnamese man who is helped by Sinapis.

The man came to Japan as a refugee in 1992, at the tail end of the wave of "boat people" who left their country after the end of the Vietnam War in 1975. He does not have legal residency and says that he cannot return to Vietnam. He lives in an apartment in Osaka, surviving on aid and what he earns doing work for Sinapis.

The Catholic Tokyo International Center, which is under the supervision of the Archdiocese of Tokyo, is in a similar situation.

The center had been making monthly deliveries of food and daily necessities, donated by churches in the archdiocese, to families but had to halt its activities due to the coronavirus outbreak. 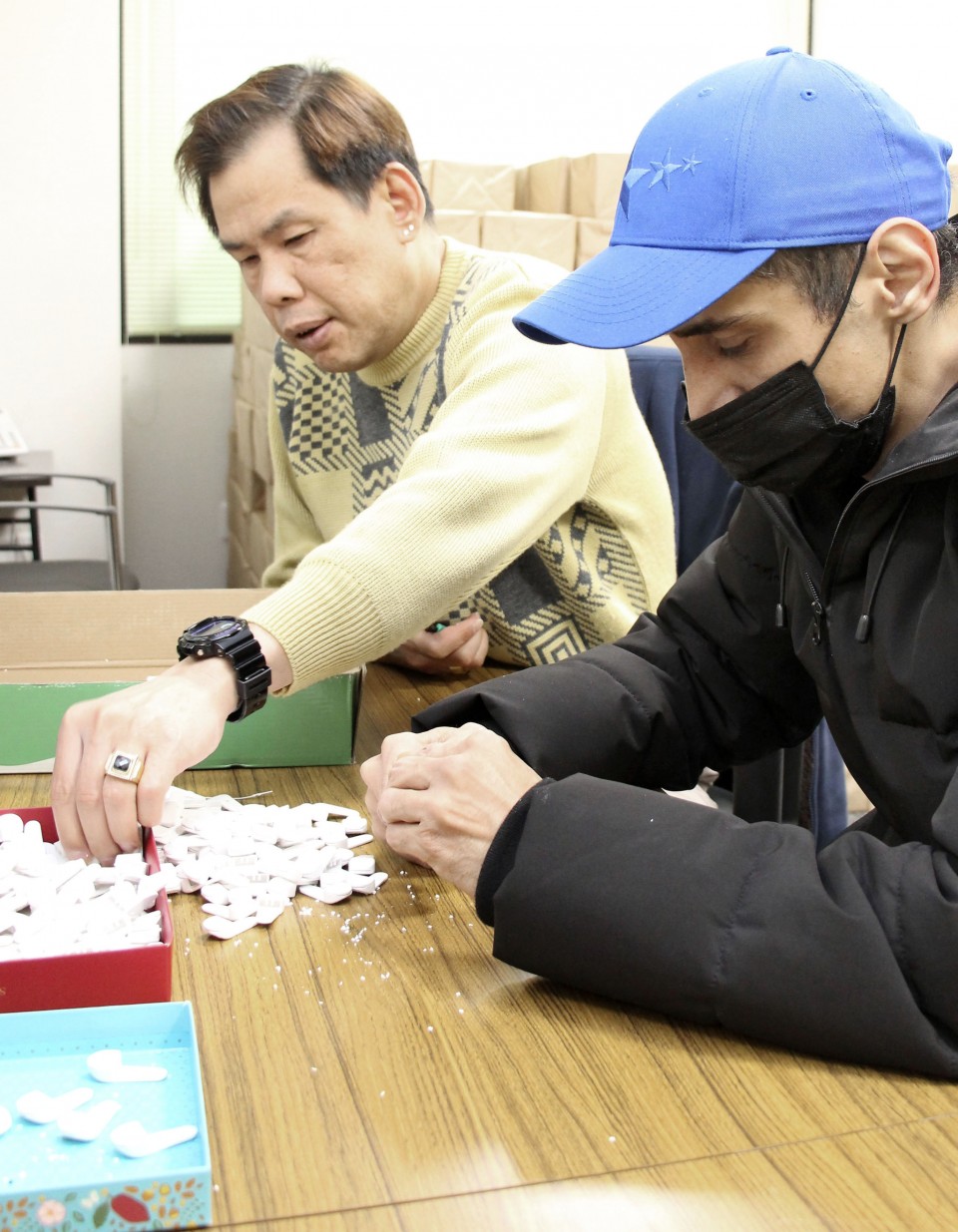 It is currently only accepting donations from congregants.

The Justice Ministry says there are around 83,000 illegal residents in Japan. Because they lack health insurance, they do not go to doctors when they feel unwell and develop health problems, according to people who support them.

"There will be more and more foreigners in distress due to the novel coronavirus," said Masataka Nagasawa, 66, the director of Amigos, a nongovernmental organization based in Gunma Prefecture offering medical aid and consultations to immigrants without permanent resident status and other foreigners in vulnerable positions.

"Serious challenges remain on how to help them maintain health and make a living," he said.