Data regarding the capability of a cutting-edge high-speed gliding missile may have leaked through a cyberattack on Mitsubishi Electric Corp., sources close to the matter said Wednesday.

The Defense Ministry is investigating the case in coordination with the major electronics company, one of the key players in Japan's defense and infrastructure industries. 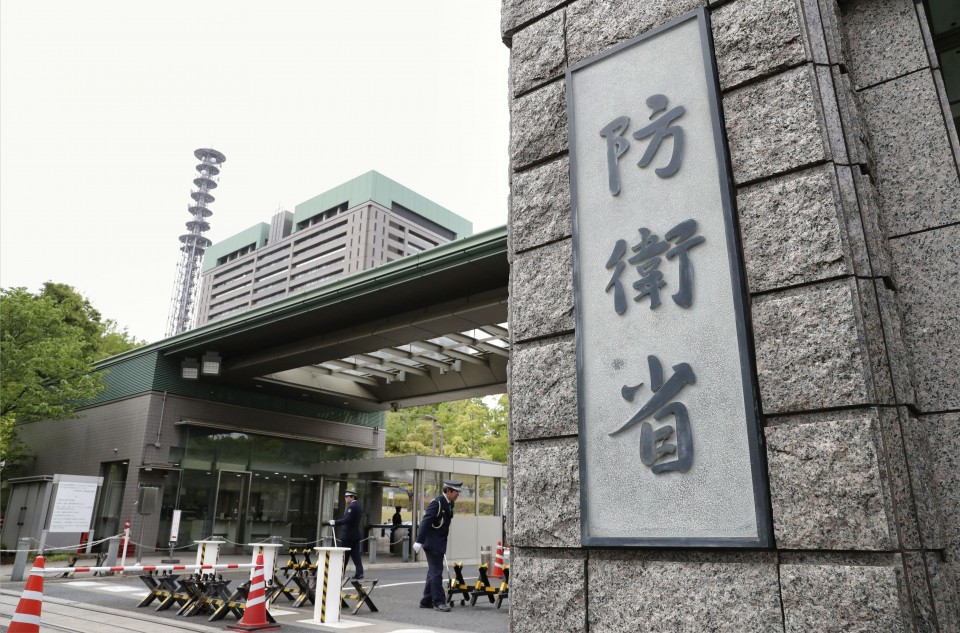 The suspected leakage involves information about production of a prototype of the missile that the ministry requested during the bidding process, according to the sources.

Mitsubishi Electric entered the bidding, but did not win the contract, they said.

Because a missile's capability can change during the course of development, the information was not classified, as designated by the ministry, but did require careful handling.

Asked by a journalist about the case, Chief Cabinet Secretary Yoshihide Suga declined to provide any details.

"The Defense Ministry is closely examining the impact of the suspected leak of information on security," Suga, the top government spokesman, said at a news conference.

High-speed glide missiles travel in an irregular trajectory, making them hard to intercept.

The ministry launched a study on such missiles in fiscal 2018 as part of efforts to beef up the defense of remote islands at a time when China was stepping up its assertiveness and military buildup.

In January this year, Mitsubishi Electric said it was hit by a massive cyberattack, and that information related to the Self-Defense Forces, as well as personal data on up to a total of 8,122 individuals, might have been leaked.

Mitsubishi Electric also said a China-based network server of the company was attacked in March last year, an incident that expanded to some of its domestic bases through its China-based computers.

Sources familiar with the incident said a Chinese cybercrime group is suspected of carrying out the unauthorized access to the company's system.

Other Japanese defense-related companies such as NEC Corp. and Kobe Steel Ltd. have also suffered cyberattacks.