South Korea reported the discovery of a cluster of novel coronavirus infections in Seoul on Friday, just days after the government relaxed its social distancing guidelines.

The 13-person cluster has been linked to a man who earlier tested positive for the coronavirus after visiting dance clubs in Seoul's popular Itaewon neighborhood last Saturday. 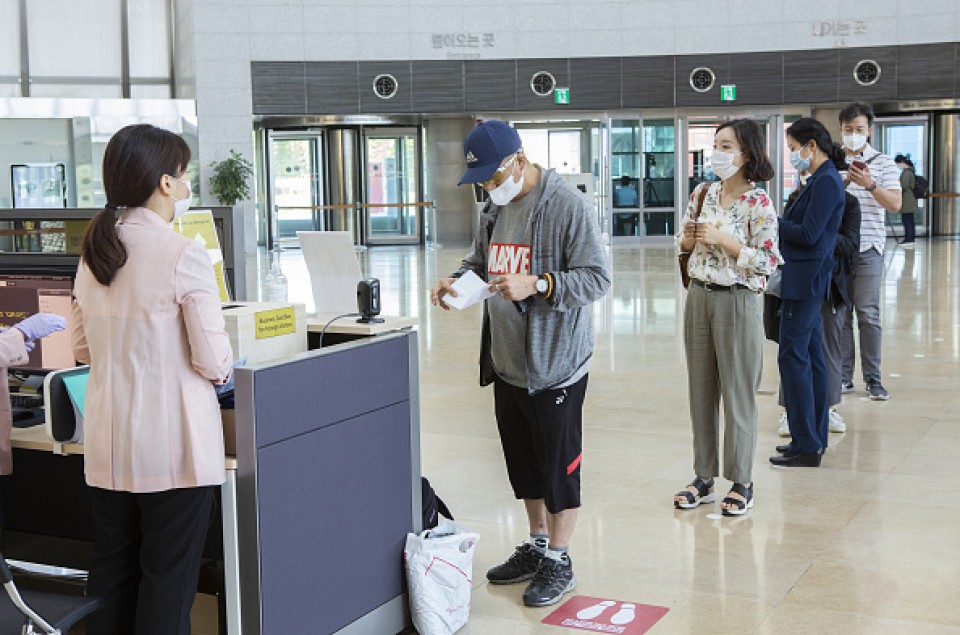 (National Museum of Korea is re-opened to public with low coronavirus cases during the novel coronavirus pandemic in Seoul on May 6, 2020.)[Anadolu Agency/Getty/Kyodo]

The man's infection, which was announced Thursday, was the first case of community transmission reported by the country in four days.

According to the Health and Welfare Ministry, 13 more infections were discovered while the government was tracking down the people with whom he had had close contact. All but one had visited at least one of the clubs.

Vice health minister Kim Gang Lip, during his press briefing on Friday, indicated that more cases could be found as an estimated 1,500 people had visited the clubs at around the same time.

He urged those who recently visited the venues to stay at home and look out for symptoms of COVID-19, the respiratory illness caused by the virus.

The cluster case arose during a April 30 to May 5 holiday week, ahead of which the government had repeatedly warned the public not to ease up on social distancing to prevent the virus from spreading.

Earlier Friday, health authorities said separately that they had confirmed 12 new virus cases the previous day, 11 of which were imported from overseas.

The nation's death toll from the pandemic stands at 256, while 9,484 people were sent home after making a full recovery, according to the Korea Centers for Disease Control and Prevention.