Xi urges cooperation against virus in message to Kim: Xinhua

Chinese President Xi Jinping on Saturday sent a message to North Korean leader Kim Jong Un calling for strengthened cooperation in the fight against the new coronavirus and offering China's assistance, according to the official Xinhua News Agency.

Xi said he is paying "great attention to the epidemic prevention and control situation" in North Korea amid the global pandemic, noting that measures taken by Pyongyang "are leading to positive progress," according to the report. 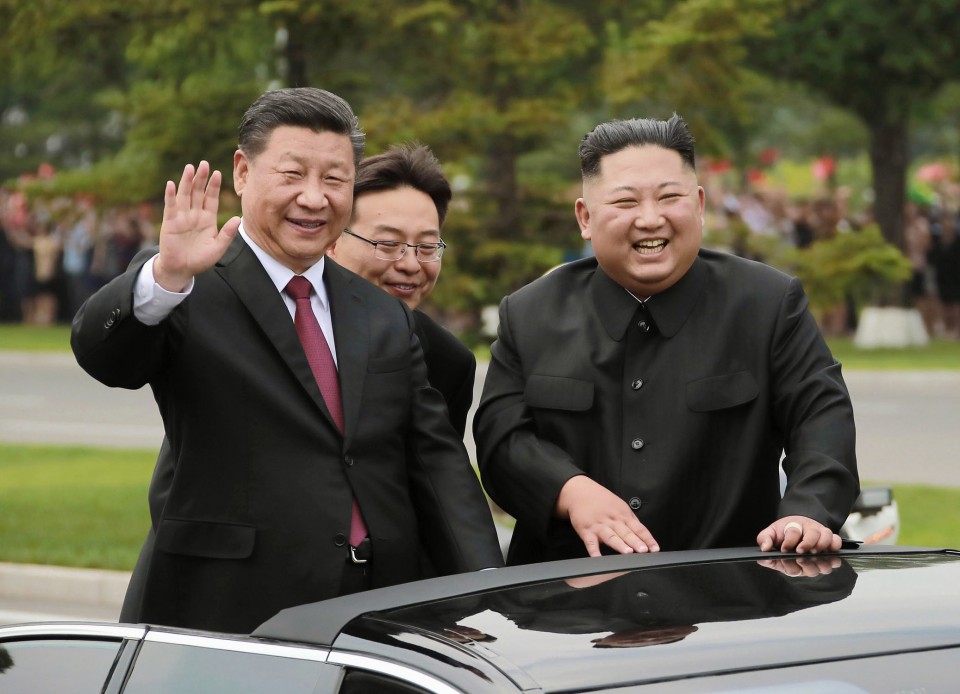 FOCUS: Experts ruminate who would succeed N. Korea's Kim if anything happens

U.S. to keep pushing to denuclearize N. Korea even if leader changes

China, Xi added, is willing to enhance anti-epidemic cooperation with North Korea and provide "as much support as its capacity allows" for the country in line with its needs, it quoted him as saying.

The Chinese leader also voiced confidence that with the joint efforts of both China and North Korea and the international community, "the final victory in this fight against COVID-19 will be achieved."

In the message, Xi also said he attaches great importance to the development of bilateral relations, and also expressed his intention to "strengthen strategic communication, and deepen exchanges and cooperation."

The "verbal message of thanks" was sent in reply to a letter Kim sent to Xi on Thursday, in which the North Korean leader offered congratulations for China's success against the virus, according to Xinhua.

In China, the number of coronavirus cases has been decreasing. On April 8, a lockdown imposed in late January on the central Chinese city of Wuhan, where the virus was first detected late last year, was lifted.

Although North Korea has disclosed no infections, thousands of people have been quarantined there.