With the coronavirus pandemic necessitating the postponement or cancellation of large events across the globe, a number of major film festivals have come together to curate a list of more than 100 films that audiences can watch without having to set foot out of the door.

"We Are One: A Global Film Festival" runs over 10 days from May 29 and features full-length and short films, documentaries and music performances, including that of Japan's popular all-male idol group Arashi, as well as specially curated filmmaker talks that can now be viewed for free on YouTube at https://www.YouTube.com/WeAreOne.

It is the first time film festivals have collaborated in this way.

Yoshi Yatabe, senior programmer of the Tokyo International Film Festival, said, "We have tried to select films that will allow people to feel a sense of freedom through the joy of watching cinema, despite the restricted nature of our lives right now."

France's Annecy International Animation Film Festival, also a participant, will hold its own virtual festival with the virus causing organizers to rule out holding it as normal.

Cannes canceled this year's festival, scheduled for mid-May, due to concerns about the inability of attendees to maintain social distancing recommendations required to prevent the spread of the coronavirus. Travel, obviously, was also impossible for participants.

Japan's nationwide state of emergency was completely lifted on May 25 after running for almost two months in Tokyo and some other prefectures. The declaration resulted in travel and movement restrictions, requests for social distancing and closure of businesses and facilities including movie theaters, which are now starting to reopen.

Six films are on the Tokyo Film Festival lineup, including one from reputed Japanese director Koji Fukada, who won the Jury Prize at the Cannes Film for "Harmonium" in 2016. Fukada's film "The Yalta Conference Online," a parody of the Yalta Conference during World War II, was created exclusively for the festival.

Masaaki Yuasa will have his short film "Genius Party: Happy Machine" (2007) streamed. The film, with no dialogue, depicts a fantasy experienced by a baby. Yuasa's work "Lu Over the Wall" (2017) won the top feature film award at the Annecy International Animation Film Festival.

The Japan-based film festival's chairman, Hiroyasu Ando, has described the online festival showcase, which will last until June 7, as "meaningful" and one that hopefully can serve as "a light through the darkness."

Funds raised will be donated to coronavirus relief efforts, with a donate button link in every film page allowing viewers to give to organizations such as the World Health Organization.

Recorded panel discussions from past festivals include that of Bong Joon Ho, whose South Korean family satire "Parasite" became the first non-English language film to win the Oscar for best picture at the Academy Awards and also won the top prize in Cannes last year.

A discussion featuring Guillermo del Toro, who won the Oscar for "Shape of Water" in 2018, will also be available.

Arashi's performance will be archived for seven days after its online release on June 4 Japan time. 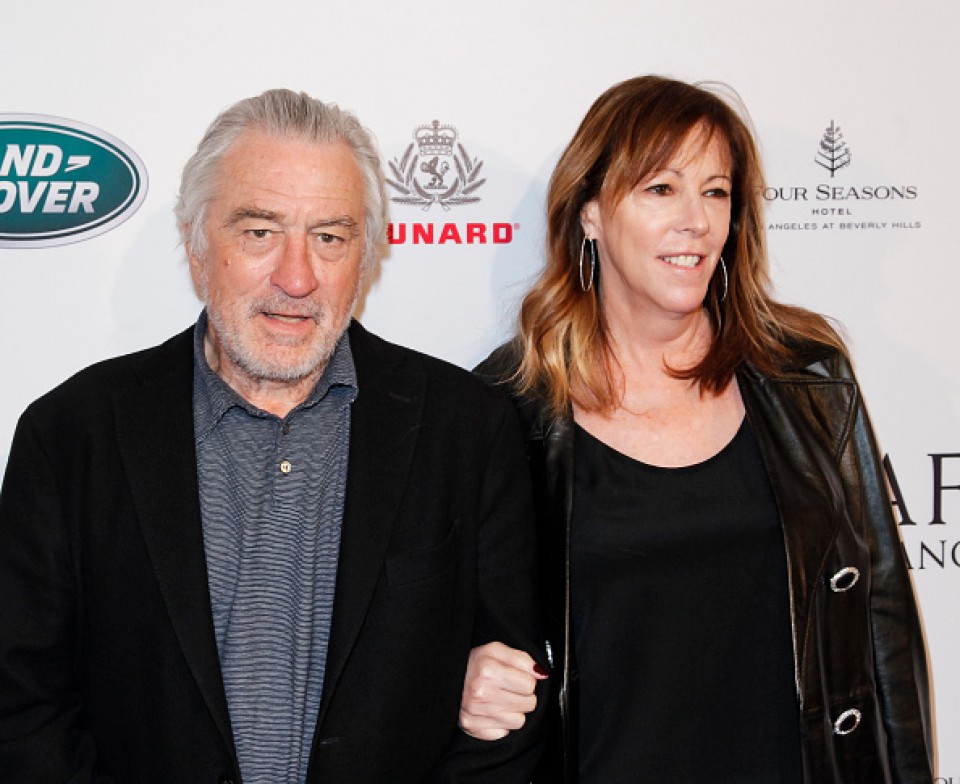 The project and its showcasing of the various film festivals' offerings via the medium of online streaming was initiated by Tribeca Enterprises, a production company that was established in 2003 by actor Robert De Niro and producer Jane Rosenthal.

With the Tribeca Film Festival for April canceled and other film fetes in limbo, Tribeca co-founder and CEO Rosenthal said in a recent virtual conference, "Obviously, with this pandemic, we can't physically gather. So I started thinking about how else we could bring this world together at this time."

Directors of the participating film festivals also took the current situation as an opportunity to reflect on the future of film festivals in their traditional mold.

"We've found this in-between stage for us to gather together and be able to help inspire and instigate imagination. Hopefully, film festivals will go on again -- what date, who knows?"

"But doing something in the virtual world and in the real world can (continue), one doesn't preclude the other. They can happen in unison."

As of Sunday, more than 200,000 people around the world have subscribed to the YouTube channel of We Are One, generating comments in English and other languages. One user praised the platform as a "great initiative," while another said, "Thank you very much for this amazing opportunity!"

The full schedule of the films, some of which can only be viewed once, can be seen at http://www.weareoneglobalfestival.com/