Basketball: Rui Hachimura calls on fans to help each other during pandemic

Washington Wizards rookie Rui Hachimura said Tuesday he never thought his debut season with the NBA team would be suspended, but called on his fans to support each other during the new coronavirus pandemic.

"I've never heard something like this before and I've never imagined it'll be like this, but it is what it is. We all have to stick together. We have to help each other," he told a question and answer session on the Wizards' Twitter account.

Hachimura, the first player from Japan to be drafted in the first round of the NBA draft, started in 41 games for the Wizards until the season was suspended on March 12 due to the coronavirus outbreak.

Without access to a training gym or basketball court, the 22-year-old said he has been lifting weights and working out on a stationary bike at home to stay in shape.

The Wizards have also held group training sessions via Zoom Video Communication Inc.'s online conferencing platform, while no decision has been made when the basketball season can resume in the United States. 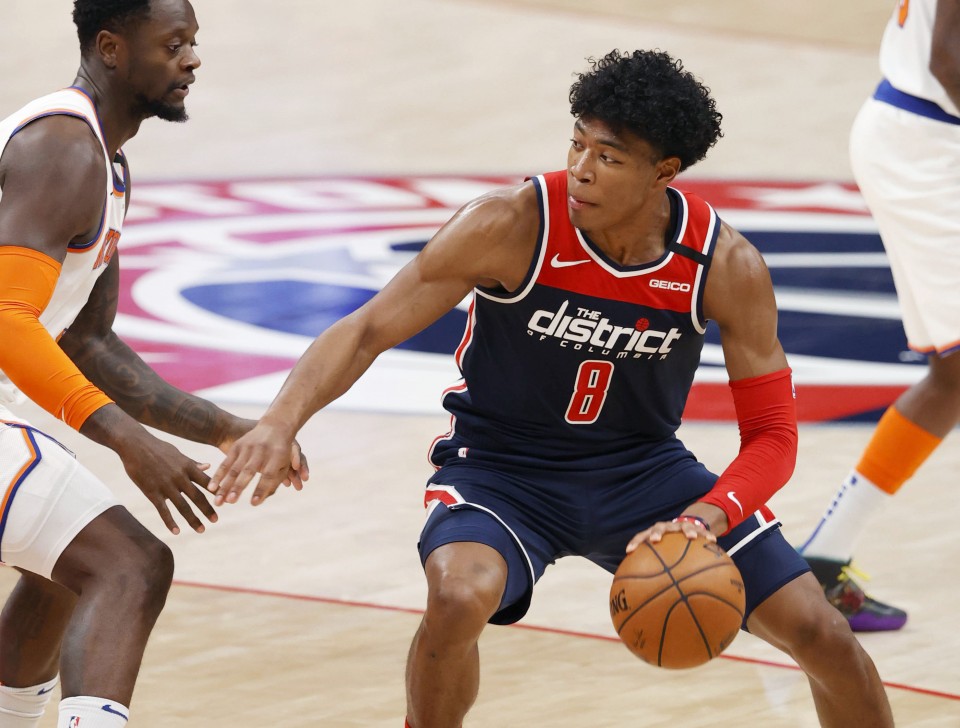 In his suspended rookie season, Hachimura has averaged 13.4 points and six rebounds per game, while missing seven weeks of action due to a groin injury he sustained in December.

Hachimura said the biggest challenge he faced was adjusting to the busy schedule of being in the world's premier league compared to playing at Gonzaga University in Washington state.

"I think the schedule was really tough for me, especially coming out of college. In college, we play like 30 games a year, but here, obviously, we play like 80 or even more," he said.

But Hachimura said he has noticed himself improve when watching videos of his games, and is focused on reaching the playoffs when the season resumes. 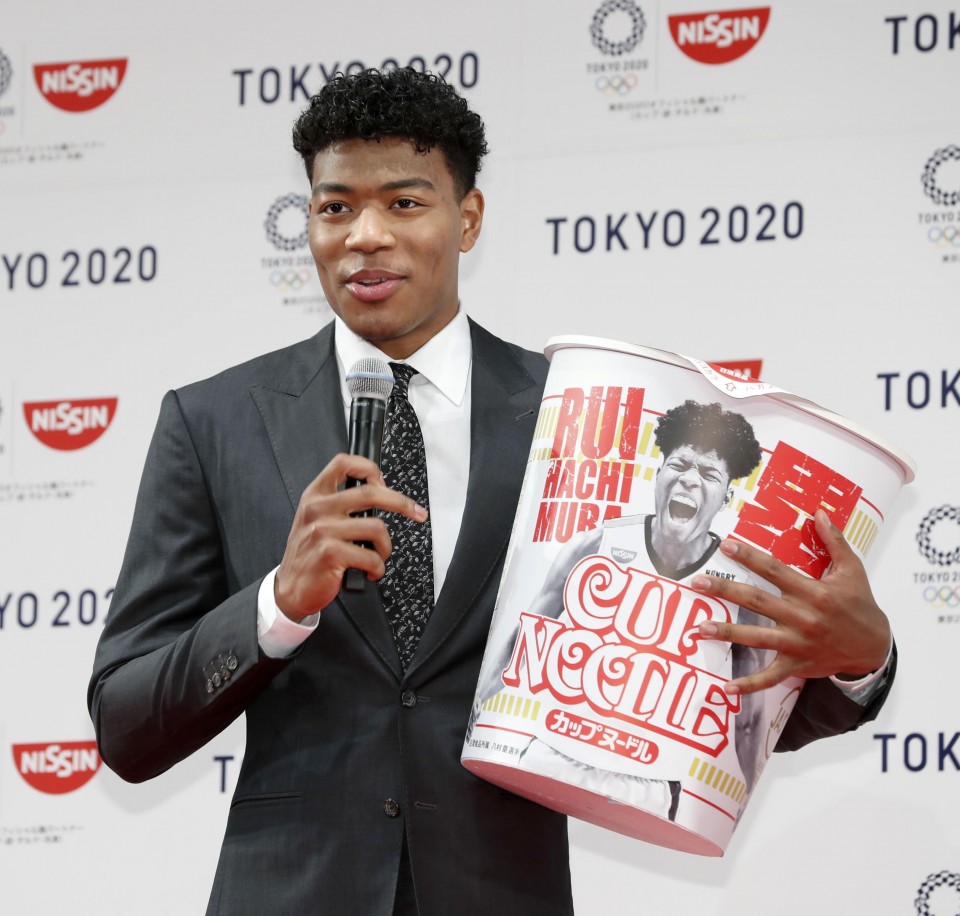 The NBA suspended its season after a Utah Jazz player tested positive for coronavirus. The regular season was originally scheduled to conclude on April 15 and the playoffs were slated to begin on April 18.

Basketball: Hachimura has world at his feet, says All-Star teammate