Former major league star Ichiro Suzuki was among three outfielders included on an MLB.com list of the all-time best Rookie of the Year Award winners at each position.

Suzuki, who retired in March 2019 and has maintained his ties with the Seattle Mariners as an instructor and special assistant to the club's chairman, was among 11 players who made the All-Rookie of the Year team MLB unveiled Friday based on rookie season statistics. 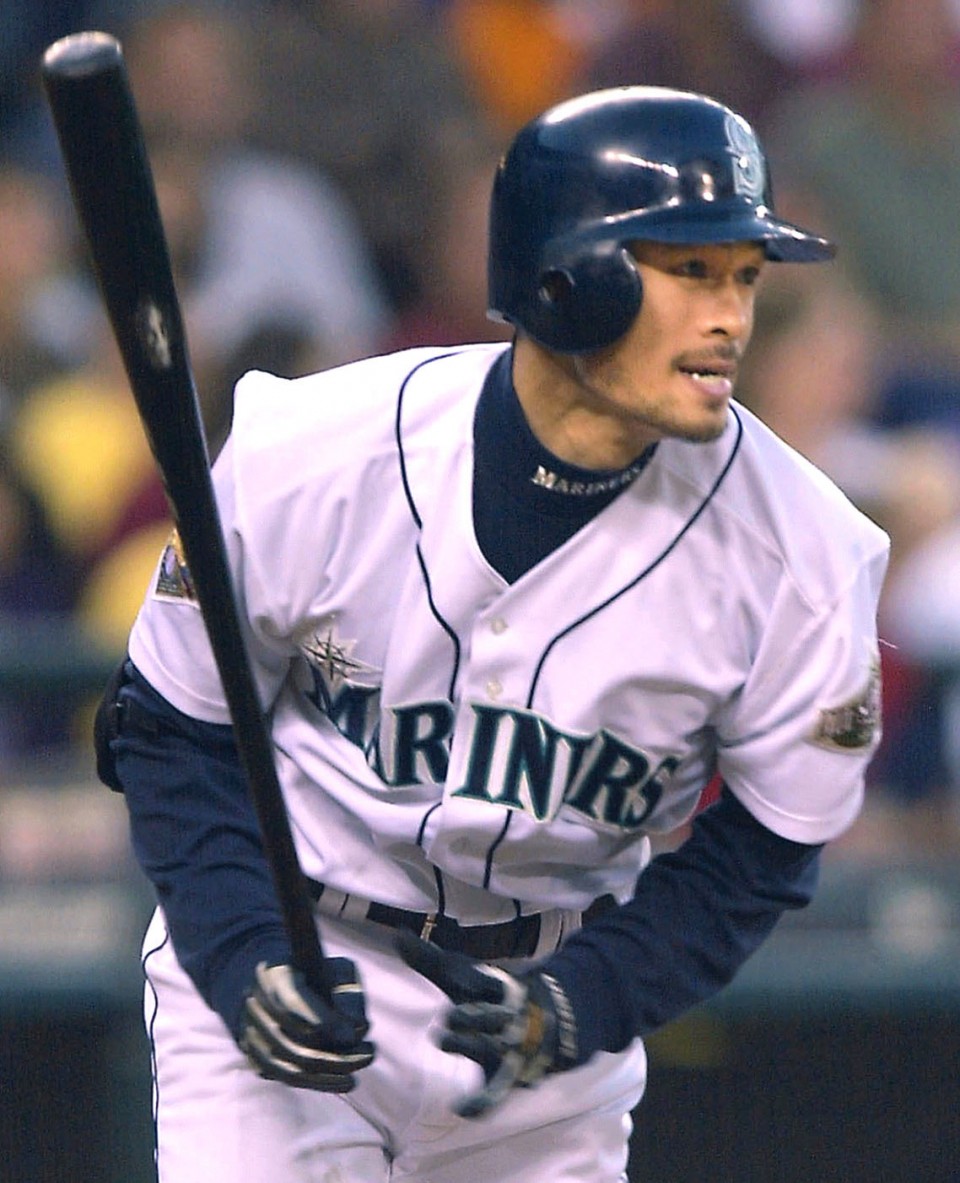 In his major league debut season with the Mariners in 2001, Suzuki batted .350 with 242 hits and was named the American League's Most Valuable Player as well as Rookie of the Year. The Japanese slugger also led the league with 56 stolen bases that season.

"Ichiro Suzuki and Fred Lynn are the only two players to win Rookie of the Year and MVP in the same year, so they have to be here," MLB.com's Richard Justice said of the players who took two of the outfield spots.

Mike Trout, the 2012 AL Rookie of the Year, was the third outfielder to make the list. Now a three-time MVP, Trout missed the award in his rookie season with the Los Angeles Angels when Detroit Tigers first baseman Miguel Cabrera claimed the batting Triple Crown.

Lynn won his awards with the Boston Red Sox in 1975.

The first major league Rookie of the Year Award was given in 1947 to Jackie Robinson, who also made the list at first base for breaking the color barrier while hitting .297 and leading the National League with 29 stolen bases.