Rakuten Inc.'s mobile phone unit on Wednesday launched a full-scale mobile phone service in Japan, with its drastically lower fees fueling speculation that the new operator will intensify the price battle among its bigger rivals.

Rakuten Mobile Inc. introduced the single fee plan that charges 2,980 yen ($27) per month for unlimited calls and data services in some urban areas including Tokyo, Nagoya and Osaka where it has established its own networks. 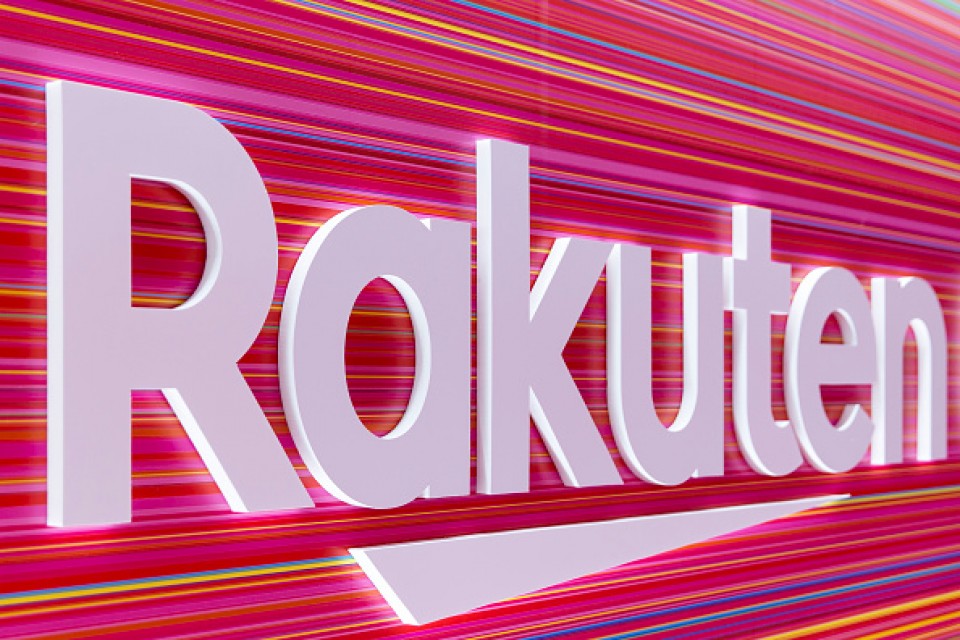 In a bid to steal customers from larger rivals, the company's mobile fees have been reduced to less than half the approximately 7,000 yen per month that the three major wireless carriers -- NTT Docomo Inc., KDDI Corp. and SoftBank Corp. -- currently offer for similarly large data plans.

Despite its efforts to substantially lower mobile fees, the fourth major mobile phone operator rents KDDI's nationwide network for its services in large swathes of Japan and limits free data usage up to 2 gigabytes per month in those areas.

The company said Wednesday it will raise the free data usage limit to 5 gigabytes per month from April 22 in the areas where Rakuten's own network is not available, citing a recent climb in data transmission volume caused by increased remote work and online learning with people staying home during the coronavirus outbreak.

Rakuten Mobile plans to expand its own network through the country's 47 prefectures by March next year.

To boost its subscriber numbers, the e-commerce giant's mobile phone unit offers voice and data services free of charge to 3 million customers in the first contract year, accepting applications through its website.

The company had initially planned to launch full-scale services with its own network in October last year, but postponed due to delays in base station installations.