A man believed to be the ringleader of a plot that saw 1.8 billion yen ($16.6 million) stolen from cash machines across Japan in 2016 entered North Korea immediately after the incident, investigative sources said Saturday.

The thefts, which occurred over approximately two hours on May 15, 2016, targeted around 1,700 automated teller machines at 1,600 convenience stores and other locations in 17 prefectures including Tokyo, police have said. The fake credit cards used in the case contained stolen data from South Africa's Standard Bank. 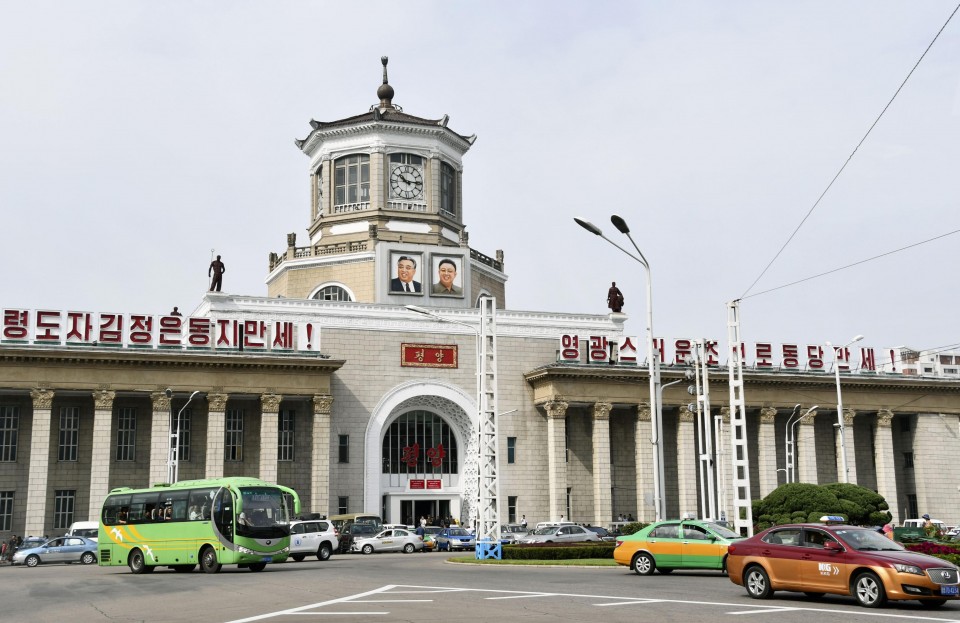 During a separate drug trafficking investigation, authorities confirmed the man said on a hotel phone in Japan that he distributed the fake cards, the sources said. The information was provided to the National Police Agency in the spring of 2017, after the man left Japan and entered North Korea by way of China.

The North Korean government is suspected of being involved in the thefts, according to a report released last summer by a panel of North Korea experts under the U.N. Security Council, although it did not cite any specific evidence.

The case is believed to have involved both Japanese and international crime organizations, according to the sources. While staying at the hotel, the man also made contact with a person connected with a yakuza organized crime group.

The police have already searched the headquarters of yakuza groups while also looking into around 260 people thought to have been involved in the scheme.