The total stood at 9,161, up 73 from the previous year, while the number of consultations to police officers across the country about potential domestic violence also rose to 82,207, up 4,725, according to the report from the National Police Agency. 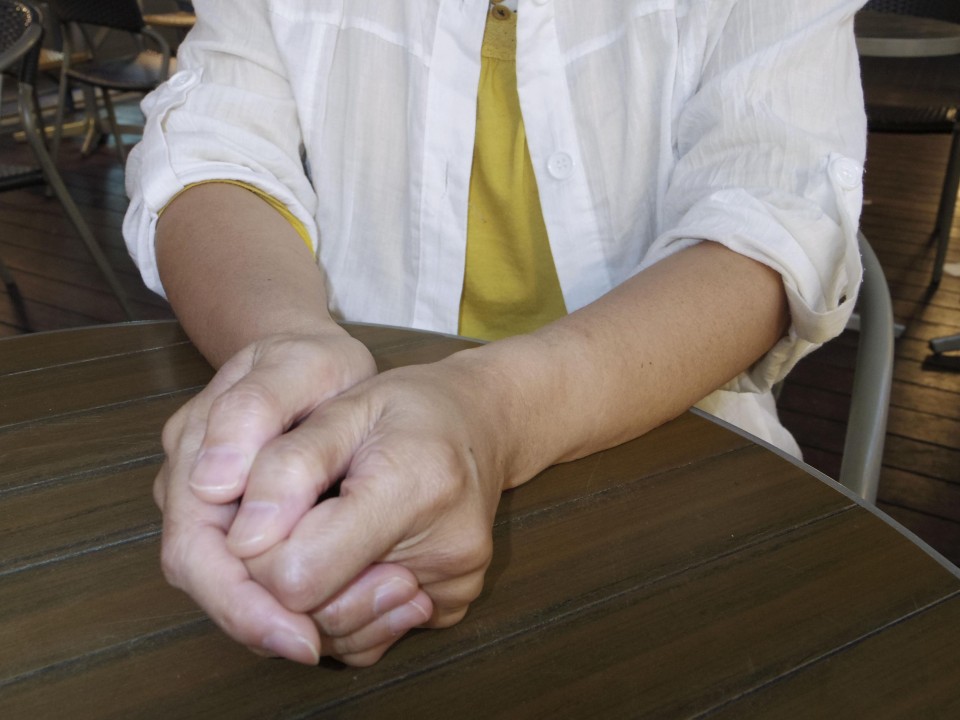 (A woman speaks of her husband's domestic violence towards her and his abuse towards their children during an interview in Tokyo in June 2019.)

Among the investigated cases, 8,168, or about 90 percent, were assaults, including those that did not result in injuries. There were also 3 cases of murder and 110 cases of attempted murder, the report showed.

For both suspected victims and assailants, those in their 30s stood out, accounting for nearly 30 percent of the total. The number of consultations over stalking stood at 20,912, down 644 from 2018, while that of stalking cases in which the police launched investigations totaled 2,355, down 109, according to the report.

An NPA official said the decreases might be attributable to stricter regulations and a growing sense among people to obey them.

Restraining orders were issued in a record 1,375 stalking cases after a 2017 amendment enabled Japanese police to issue them without first issuing a warning. Subsequently, the number of warnings dropped to 2,052, down 399.

It said there were 1,479 consultations over the crime, up 132 from the previous year, while the number of cases they investigated was 261, up 8.