Olympics: IOC confident Tokyo Games will go ahead as scheduled

The International Olympic Committee said Tuesday it is confident this summer's Tokyo Games will open as scheduled in July amid concerns over possible disruptions caused by the current worldwide coronavirus outbreak.

IOC spokesperson Mark Adams said relocating the Olympics is not an option and that the games will take place as scheduled between July 24 and Aug. 9. 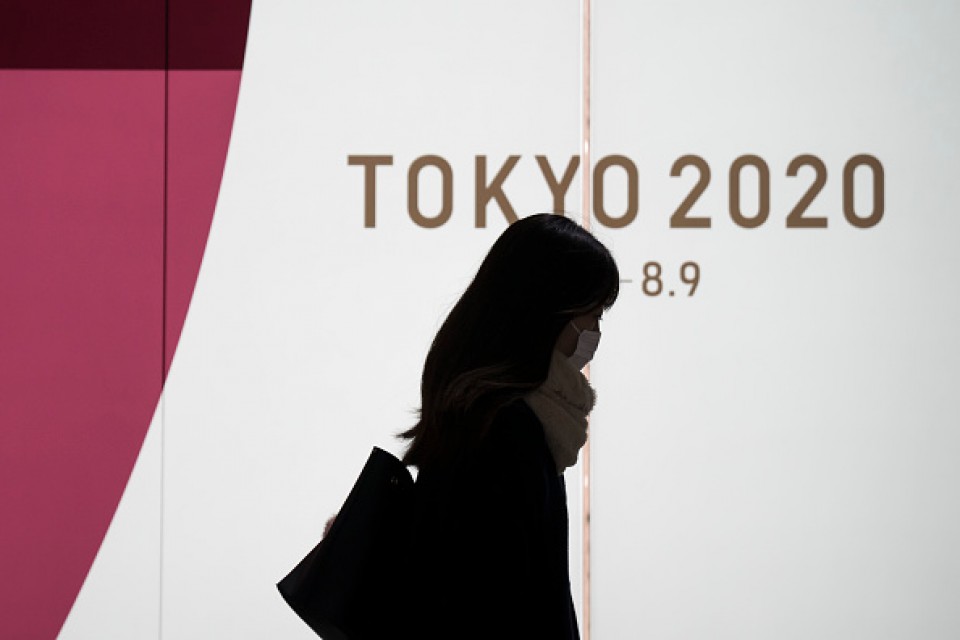 "We're not even worrying, thinking about that (relocation) because we're planning to have the Games on the 24 of July."

While the spread of the virus has caused cancelations and postponements of sports events, including Olympic qualifiers, the IOC has so far made no mention of making changes to the Olympic schedule.

"As you know there's not even an international travel ban and still not a pandemic announced. All the advice we're getting is that the Games can and will go ahead," he said.

In a statement also released on Tuesday, the IOC's executive board encouraged athletes "to prepare for the Olympic Games Tokyo 2020."

It said "a joint task force had already been created in mid-February, involving the IOC, Tokyo 2020, the host city of Tokyo, the government of Japan and the World Health Organization."

The board said it heard a report on all the measures taken so far to address the coronavirus situation, and that the IOC will continue to follow the advice from the WHO.

IOC President Thomas Bach said the executive board meeting would pave the way for "final decisions" about the July 24 to Aug. 9 games at an IOC session in June.

"We have to make some proposals for the session in Tokyo, just preceding the Olympic Games," Bach said. 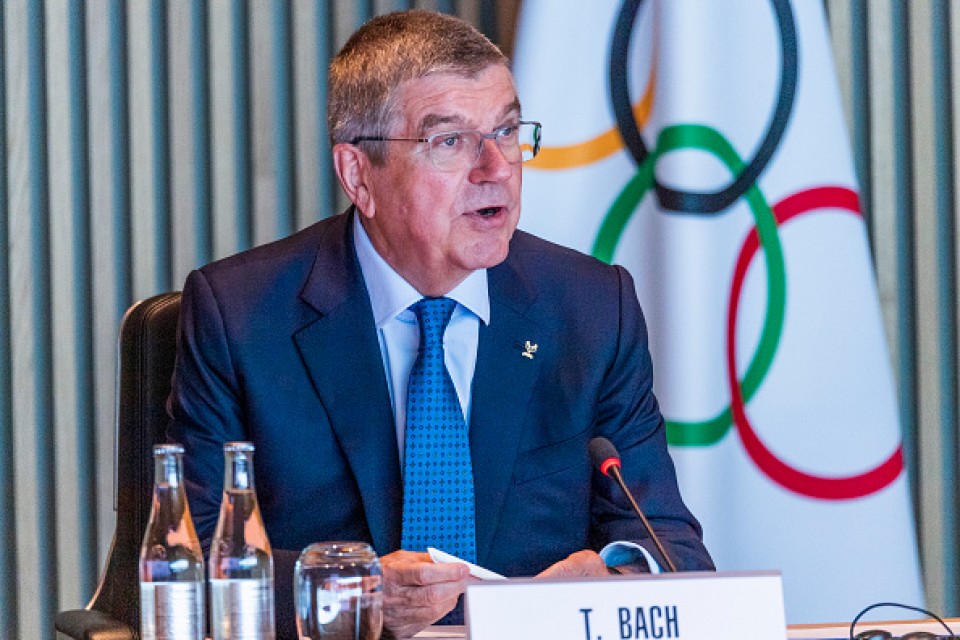 WHO chief Tedros Ghebreyesus said at a press conference Tuesday that it is too early to draw a conclusion about the Olympics, adding that the organization will continue monitoring the situation.

Senior IOC member Dick Pound said in an interview last month that the current coronavirus outbreak could conceivably force the cancellation of the Tokyo Olympics.

On Thursday, Bach refused to comment on whether canceling the games was a possibility.