Speaking during a TV appearance, Mori said he hoped to provide details of a new timetable for the games by next week. A newly created task force is revising the schedule for the Olympics, which have been postponed for roughly one year due to the coronavirus pandemic.

"I want to offer some conclusions by the end of next week after we've mulled it over," Mori said during a program broadcast by Nippon Television.

Mori indicated there would be no drastic departure from the 2020 schedule of a July 24 to Aug. 9 Olympics followed by the Paralympics between Aug. 25 and Sept. 6.

"The games are meant to be in summer, so we should be thinking of a time between June and September," he said, ignoring the fact that until recently, the Summer Olympics were often held in more hospitable months, such as October as in the 1964 Tokyo Olympics' case. 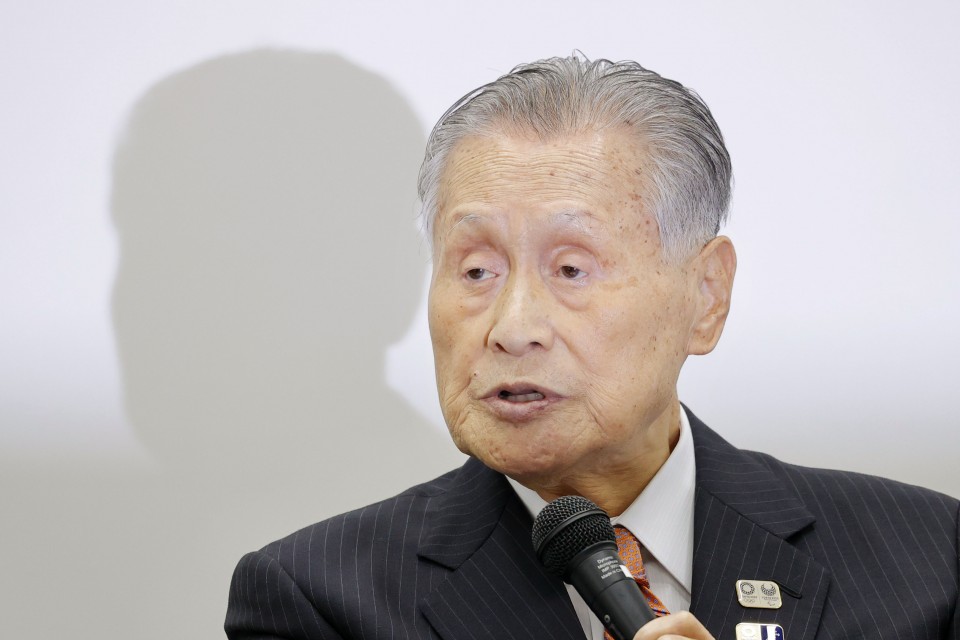 The International Olympic Committee will set dates for the rescheduled Olympics in about three weeks, a source familiar with the matter said Thursday.

Mori suggested logistics issues would deter organizers from holding the games during spring to avoid Tokyo's hottest months. The summer would give more time to secure volunteers and arrange qualifying events.

"It's better for preparation time to be kept as long as possible," he said.

Regarding additional costs incurred by the postponement of the games, Mori said he believed the burden should be shared between the local organizers and the IOC.

Prime Minister Shinzo Abe on Tuesday announced the Japanese government and IOC had agreed to postpone the games for the first time in history amid the global battle to contain the pneumonia-causing coronavirus.