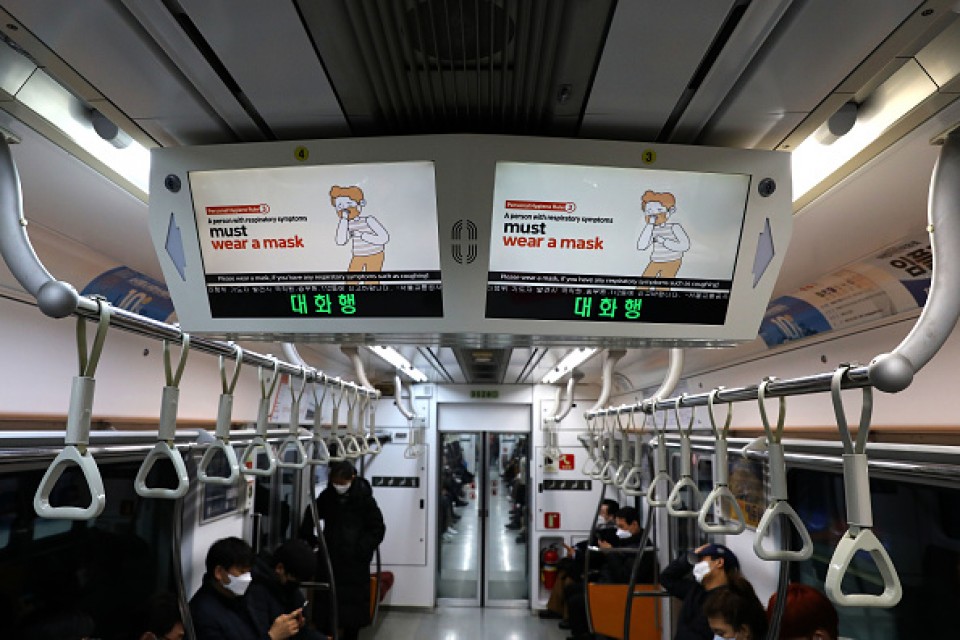 The Health and Welfare Ministry said in a statement that the death toll stands at 50, up six from the previous day.

The majority of the new cases came from Daegu, the country's fourth-largest city where the main cluster formed around a controversial Christian church, and neighboring North Gyeongsang Province.

Despite the slowing increase in the number of new confirmed patients, the head of the Korea Centers for Disease Control and Prevention stressed the importance of continued vigilance, warning that a fresh outbreak is still possible.