Bundesliga club Leipzig apologized after a group of Japanese fans were kicked out of a match for fear they were infected with coronavirus, German publication Bild reported Monday.

According to the report, Leipzig admitted its security staff made a "mistake" during Sunday's 1-1 draw against Bayer Leverkusen at the Red Bull Arena, when about 20 Japanese were forced to leave the stadium at the start of the game due to misplaced coronavirus fears.

"Yesterday, I was visiting the game against Bayer Leverkusen. I entered the stadium with no problem," Taichi Hayashikawa wrote on Twitter.

"However, after the game had started, a security guard of Red Bull Arena said to me that I was infected with COVID-19 because I'm Japanese." 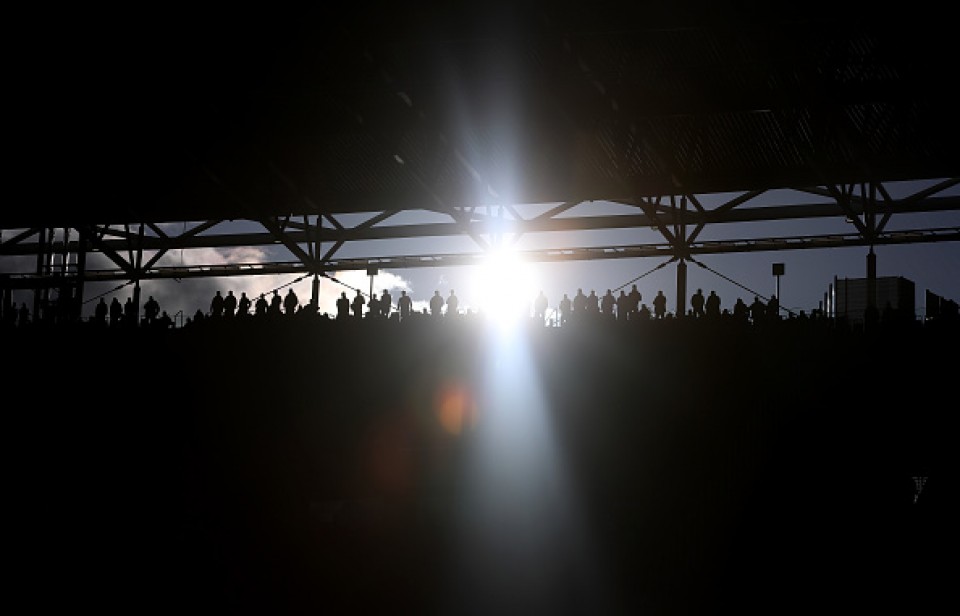 Other reports in Germany cited social media posts, saying another Twitter user Takeshi Yamakodo claimed, "Due to corona(virus), a group of Japanese was kicked out of the Bundesliga game 15 minutes after the start."

The club have since released a statement on their website apologizing for the incident, explaining that they have already personally met and apologized to the affected Japanese fans while extending an invitation for them to return.

"The security service was required to check groups of people from potential risk areas in accordance with the Robert Koch Institute's recommendations for action ("General principles of risk assessment and recommendations for major events")," the statement read.

"Unfortunately, in the specific case, in the course of the great uncertainty that currently also exists with us on this subject, a mistake in the interpretation towards our Japanese guests has been made. We would like to apologize for this mistake."

The coronavirus outbreak began in Wuhan, China, in December. Since then, the virus has infected nearly 89,000 people and killed more than 3,000 as of Tuesday, with a majority of those impacted in mainland China, according to WHO data.