Trade ministers from the Group of 20 major economies on Monday vowed to take "immediate" steps to ensure the flow of medical supplies across borders and agreed that any emergency measures to tackle the coronavirus pandemic should avoid disrupting supply chains.

In a joint statement released after an emergency teleconference, the ministers said they are working to ensure the continued flow of vital medical supplies, critical agricultural products and other essential goods to support the health of their citizens.

"Consistent with national requirements, we will take immediate necessary measures to facilitate trade in those essential goods," it said.

The ministers also agreed to guard against profiteering and unjustified price increases to ensure the availability and accessibility of essential medical supplies and pharmaceuticals.

The G-20, which include Japan, China and the United States, have held a series of meetings to coordinate their steps to deal with the global health crisis, which has led countries to close down borders and restrict people's movements to slow the spread of COVID-19.

The disruption has affected industries including the auto sector due to parts shortages amid factory shutdowns in China and elsewhere.

In the statement, the ministers said, "We agree that emergency measures designed to tackle COVID-19, if deemed necessary, must be targeted, proportionate, transparent, and temporary, and that they do not create unnecessary barriers to trade or disruption to global supply chains."

"It's important that the international community, both the public and private sectors, works together to keep the flow of goods and services going," Hiroshi Kajiyama, Japan's economy, trade and industry minister, was quoted as saying during the teleconference. 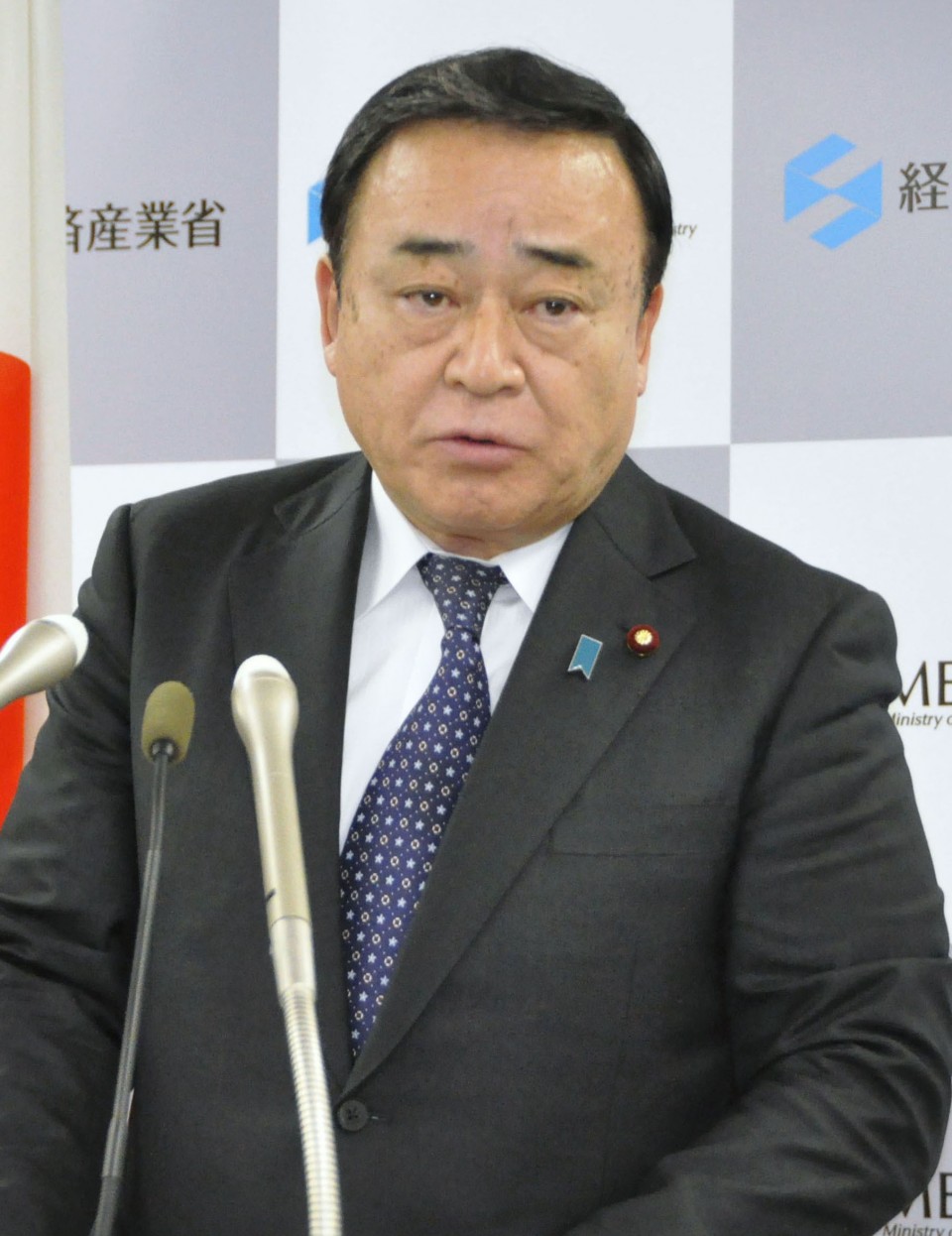 The coronavirus was first reported in China and has since engulfed Europe and North America.

The trade ministers also agreed on the need to provide support to developing countries, and to strengthen the multilateral trade regime including through reforms to the World Trade Organization, according to the Japanese Foreign Ministry.

The meeting was called by Saudi Arabia to follow up on last week's teleconference among G-20 leaders, in which they agreed to minimize disruptions to trade and global supply chains and tasked their trade ministers with assessing the impact of the pandemic on trade.