Kyushu Electric halts reactor due to delay in anti-terrorism work

Kyushu Electric Power Co. halted a reactor Monday due to a delay in the utility implementing anti-terrorism measures required by regulators, in the first such suspension under stricter rules introduced after the 2011 Fukushima nuclear crisis.

The Sendai nuclear power plant in Kagoshima Prefecture, southwestern Japan, shut down its No. 1 reactor in the afternoon ahead of the Tuesday deadline set for the anti-terror measures.

Kyushu Electric will aim to reboot the unit on Dec. 26 after the installation of necessary facilities and regular safety checks. 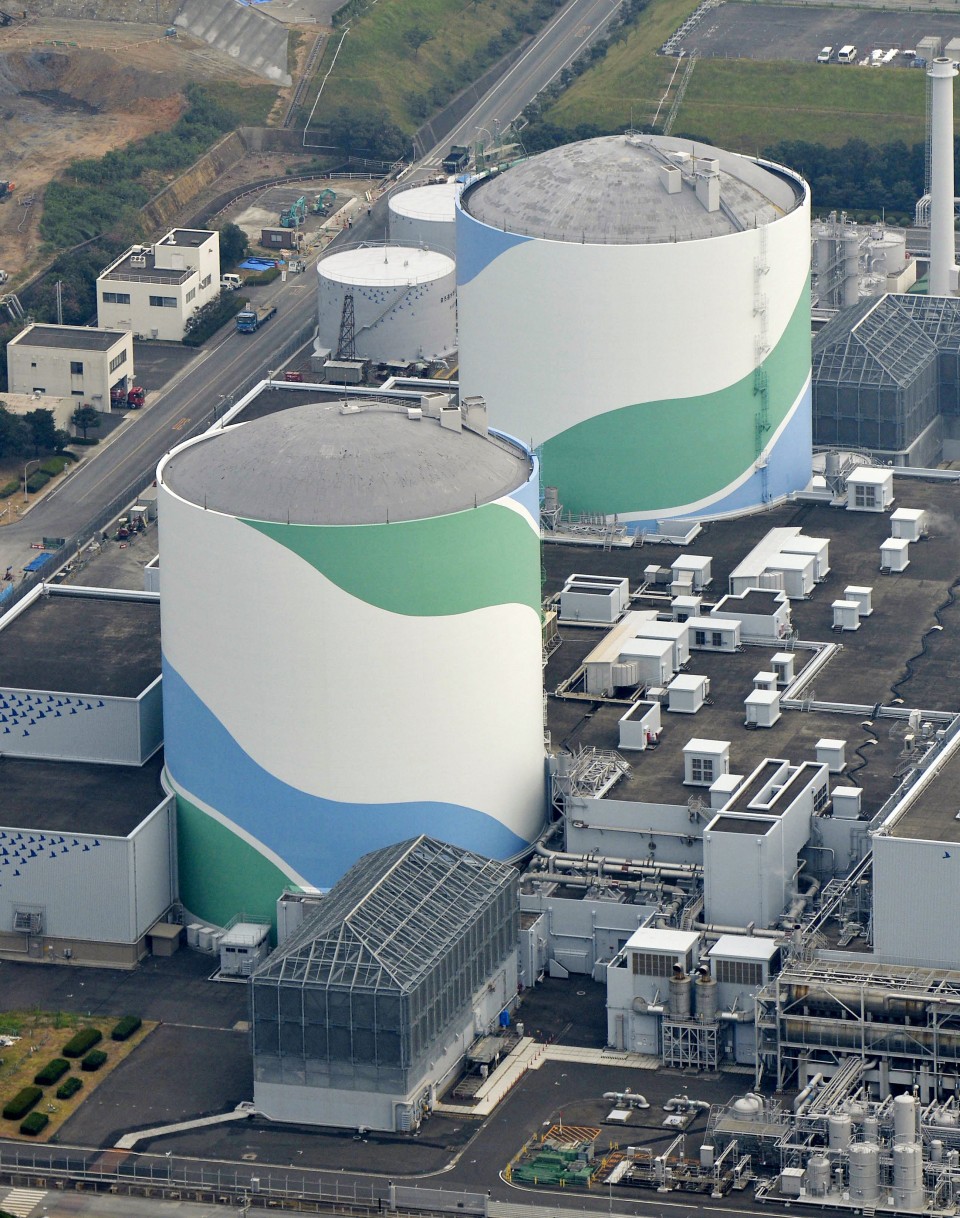 Under requirements introduced in 2013 by the Nuclear Regulation Authority, nuclear plant operators are required to build facilities that can withstand terrorist attacks such as planes being flown into them without succumbing to major damage such as massive leakages of radioactive materials.

Coolant pumps and emergency power sources are to be placed remotely.

The No. 2 reactor at the Sendai plant is also scheduled to be halted in May for the same reason and restart in January next year. Kyushu Electric says it will mainly rely on fossil fuel-driven thermal power generation to make up for the electricity shortage and expects no disruption in power supply.

The construction plan for the anti-terror facilities at the No. 1 reactor was approved in May 2018, but Kyushu Electric said only 50 percent of electric and machinery work was complete as of February, while 90 percent of civil engineering work was done. The facilities are to be ready in December.

The cost to build anti-terror facilities at the two Sendai plant reactors is estimated at 242 billion yen ($2.3 billion).

Kansai Electric Power Co. will also suspend operations at Nos. 3 and 4 reactors at the Takahama plant in Fukui Prefecture for about five months from August and four months from October, respectively, after missing the industry regulator's deadline to terror-proof facilities.

The power industry has been lagging behind in its efforts to improve safety and lessen the probability of serious accidents occurring. The new regulations originally mandated the construction of such facilities by July 2018 but the deadline was extended to five years after the units cleared the NRA's new safety standards.

Utilities had asked for further extension of the deadline as they sought to make the necessary changes while continuing to run their nuclear plants, which incur lower fuel costs than thermal power-generation methods.

But the regulators did not budge and last year decided to order companies unable to meet the deadline to suspend operations.

A local anti-nuclear group displayed a banner in front of a Sendai plant gate, which read "Decommissioning of the plant is the only thing that can be called an anti-terror measure!"

"We demand that the complex be abolished altogether," said Shoji Takagi, the head of the group.

Kikuo Kuwahara, 70, an animal clinic chief in the city of Satsumasendai said, "Even if anti-terror facilities are created, there still remain risks of accidents. The whole Sendai nuclear plant should be scrapped."