A park based on the Harry Potter film franchise is expected to open in Tokyo around spring 2023, replacing 94-year-old amusement park Toshimaen, a source close to the matter said Monday.

Seibu Holdings Inc., the parent company of Toshimaen's operator, is considering closing the park in stages from this year, and is in talks with Warner Bros. Entertainment Inc., founder of the franchise based on the children's novels written by British author J.K. Rowling, the source said.

The U.S. film distributor is discussing opening a park featuring reproductions of sets of Harry Potter films, the source said. 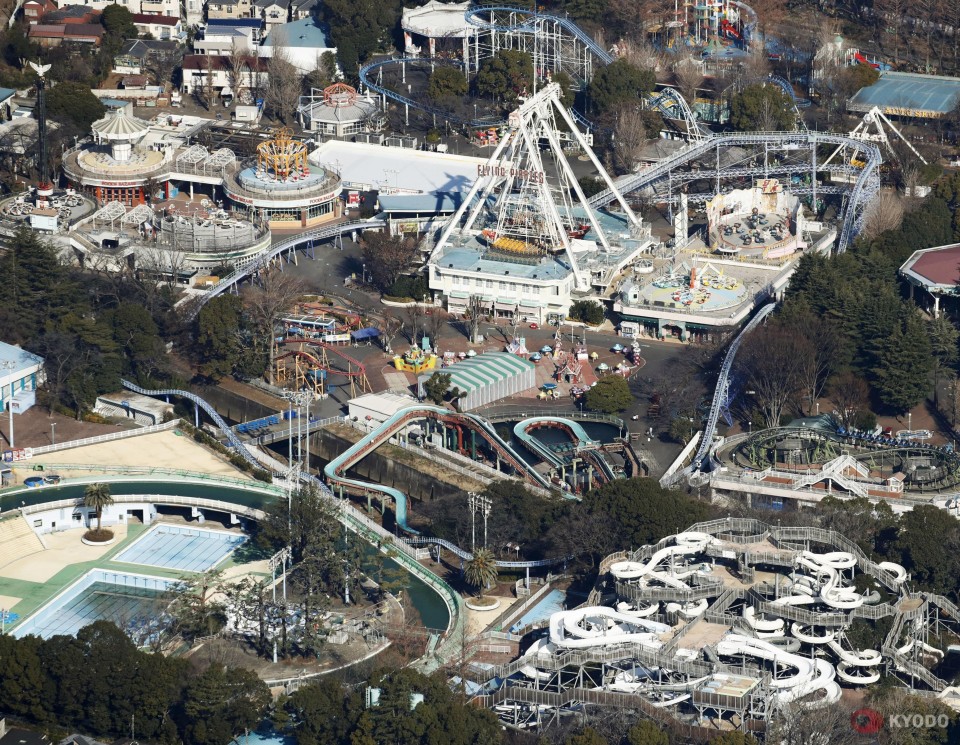 It would be similar to "Warner Bros. Studio Tour London -- The Making of Harry Potter," a facility in London that lets visitors experience the wizardly world through costumes, sets and props, the source said.

USJ LLC, the operator of Universal Studios Japan in Osaka, western Japan, invested some 45 billion yen ($414 million) to create a Potter-themed attraction area in 2014 on the site, which includes a virtual-reality ride and a rollercoaster themed on the wizardly world.

Toshimaen opened in 1926 and is one of the biggest amusement parks in the capital, with over 30 rides and attractions, including a wooden carousel that was manufactured in Germany in 1907 and brought to the park in 1971, and a double-flip rollercoaster.

It also has a variety of swimming pools such as a 350-meter, doughnut-shaped pool, said to be the world's first flowing pool, and a hot-spring spa.

The Tokyo metropolitan government plans to buy most of the 22-hectare site to use as an evacuation shelter during a major earthquake. The new theme park will occupy only part of the site.

Warner is expected to rent land for the theme park, the source said, adding a formal decision could be made this spring.