A nuclear reactor in northeastern Japan damaged by the 2011 earthquake-tsunami disaster formally cleared a national nuclear watchdog safety screening on Wednesday, paving the way for it to restart after anti-disaster measures are completed by the end of March next year.

The No. 2 unit of Tohoku Electric Power Co.'s Onagawa plant in Miyagi Prefecture won the approval of the Nuclear Regulation Authority, becoming the second disaster-damaged reactor after the Tokai No. 2 power plant in Ibaraki Prefecture to pass stricter safety standards introduced after the Fukushima nuclear crisis. 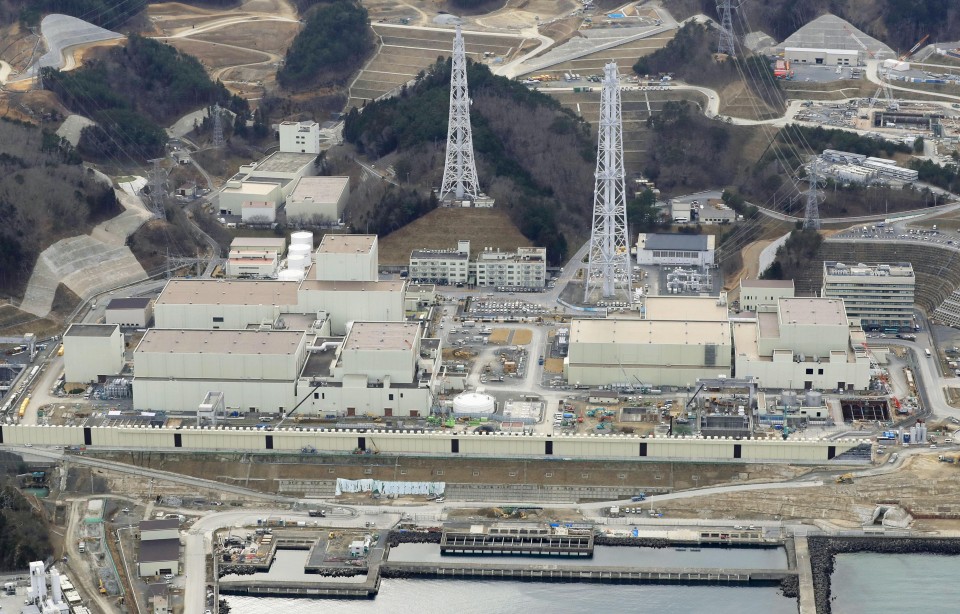 Anti-disaster measures at the plant straddling the town of Onagawa and the city of Ishinomaki still need to be completed, including the construction of an 800-meter seawall. The operator also needs to obtain consent from local residents before it can restart the plant.

On March 11, 2011, all three reactors at the Onagawa complex shut down when a massive earthquake rocked northeastern Japan and a 13-meter tsunami hit the area, flooding the underground floors of the No. 2 unit at the nuclear plant.

However, the plant's emergency cooling system did not fail and there was no meltdown of the type that occurred at the Fukushima Daiichi plant of Tokyo Electric Power Company Holdings Inc.

Tohoku Electric applied for a safety screening for the No. 2 unit in December 2013 and has been constructing the seawall that will top out at 29 meters above sea level. It expects to spend about 340 billion yen ($3.08 billion) in total on the anti-disaster measures.

The company has already decided to scrap the No. 1 reactor, which began operation in 1984, while it is considering applying for the restart of the No. 3 unit, which started power generation in 2002.

If it restarts, the Onagawa No. 2 reactor, which began commercial operation in 1995, will be the first boiling water reactor -- the same type used at the Fukushima Daiichi plant -- to resume operations after the earthquake and tsunami disaster, which claimed nearly 16,000 lives and left more than 2,500 missing.

Other boiling water reactors at TEPCO's Kashiwazaki-Kariwa plant in Niigata Prefecture and the Tokai No. 2 plant of Japan Atomic Power Co. have already won approval to resume operations from the regulator but have yet to obtain local consent.