Japan's space agency and the U.N. Food and Agriculture Organization have agreed to cooperate on monitoring global forests and mangroves -- considered a sponge for greenhouse gases -- by utilizing data of observation satellites amid deepening concerns over climate change.

The partnership adds observation data -- accumulated by the Japan Aerospace Exploration Agency, or JAXA, for over 25 years -- from the powerful L-band Synthetic Aperture Radar to FAO's widely-used toolkit to monitor forests, according to the organizations. 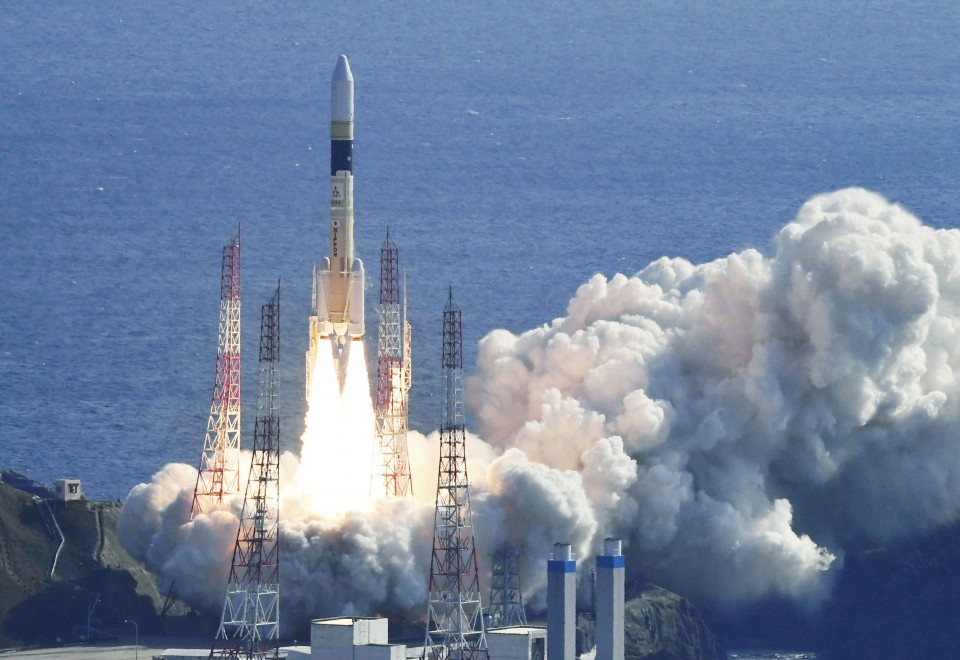 "As deforestation and land-use changes are one of the leading sources of global carbon emissions, satellite-based information has a critical role to play in supporting countries to achieve their commitments on climate change," said Daniel Gustafson, FAO's deputy director-general for programs.

Its satellite radar offers a unique capability in observing the Earth's land surface regardless of time and weather, while optical satellites are impeded by rain and clouds or lack of sunlight.

FAO's platform for forestry and land-use assessments is used in 160 countries, offering them easy access to satellite data and supercomputing power, and allowing them to create critical forest and land cover information to mitigate -- and adapt to -- climate change.

JAXA joined other contributors to the FAO platform, including Google LLC, the U.S. National Aeronautics and Space Administration, European Space Agency and the World Bank, and expects the partnership to improve the accuracy of its satellite data.