Takako Matsu, the actress who voiced the heroine for the Japanese release of Walt Disney Co.'s blockbuster "Frozen 2" will sing the film's signature song at the upcoming Academy Awards along with nine women who played the role in their languages, the organizer said Friday.

Matsu will join Idina Menzel, who voiced Elsa for the original English version, and others from countries including Germany, Russia, Spain and Thailand at the performance, the Academy of Motion Picture Arts and Sciences said. 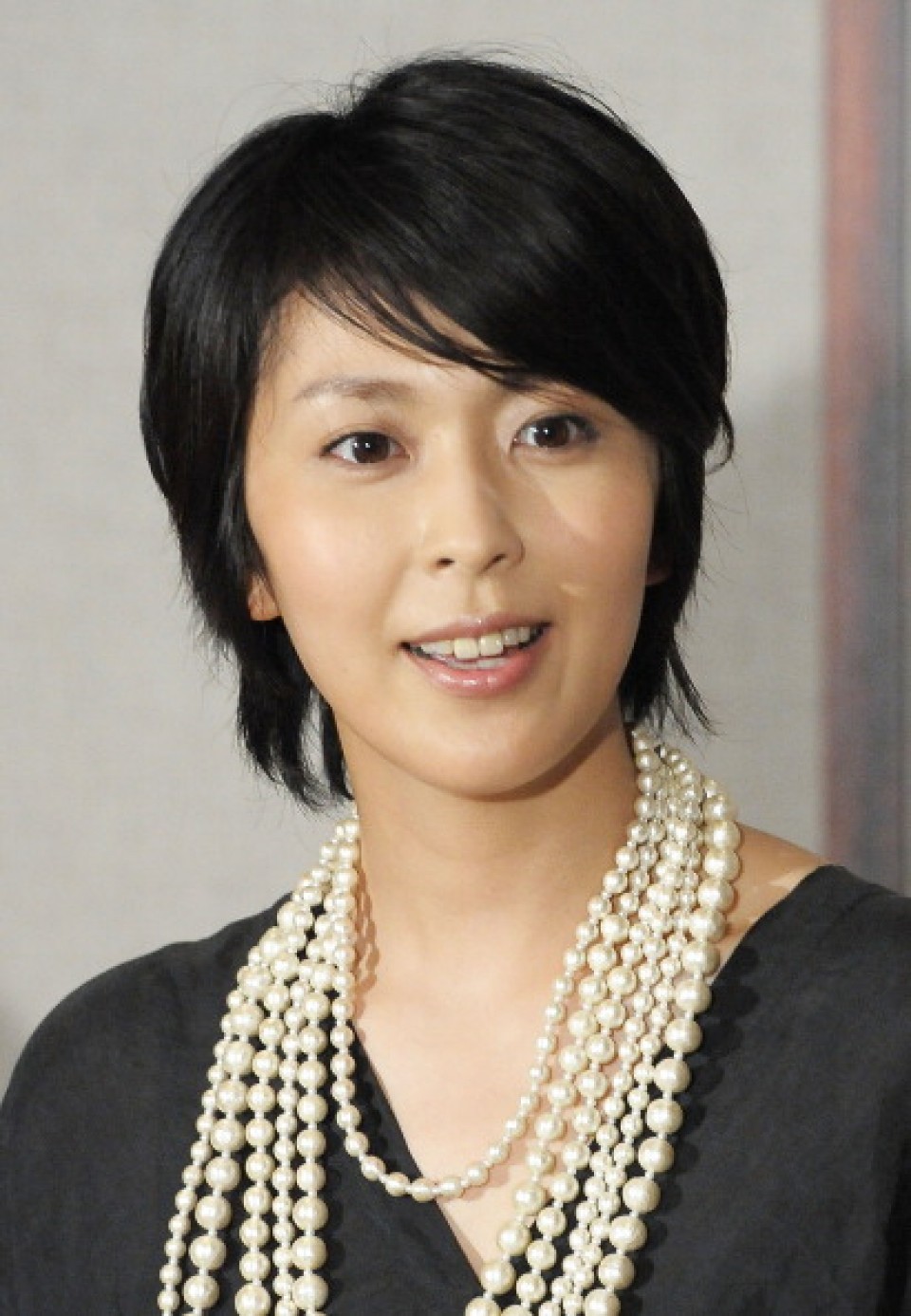 Matsu will become the first Japanese to sing at the movie industry's crowning event, according to the provider of the film. The song, "Into the Unknown," has been nominated in the Original Song category at the awards.

"It is such an honor to be given this opportunity. It will be a joy for me to meet Elsas from around the world. I hope people will enjoy the performance," said Matsu in a statement.

The 92nd Academy Awards will be held on Sunday in Los Angeles.