Toyota to delay restart of China plants due to virus outbreak

Toyota Motor Corp. said Friday it will further delay the restart of operations in China due to the spread of a coronavirus originating in Wuhan, central China.

The closures at Toyota's four auto plants in Tianjin, Chengdu, Changchun and Guangzhou are expected to extend to sometime after Feb. 17. The decision reflects local logistics and parts procurement conditions, a Toyota spokeswoman said.

The Japanese auto giant had initially planned to restart the plants in early February after the Lunar New Year holiday, but decided in late January to continue its suspension of operations until at least next Monday following the virus outbreak.

Toyota, however, will make preparations next week to resume work at the plants. "We will make appropriate decisions (on reopening) after consulting with local joint venture partners," the spokeswoman said.

Toyota produced about 1.4 million vehicles in 2019 for the Chinese market at the four factories, up 6.6 percent from the previous year. Its sales in the country reached 1.62 million units, surpassing the figure for Japan for the first time. 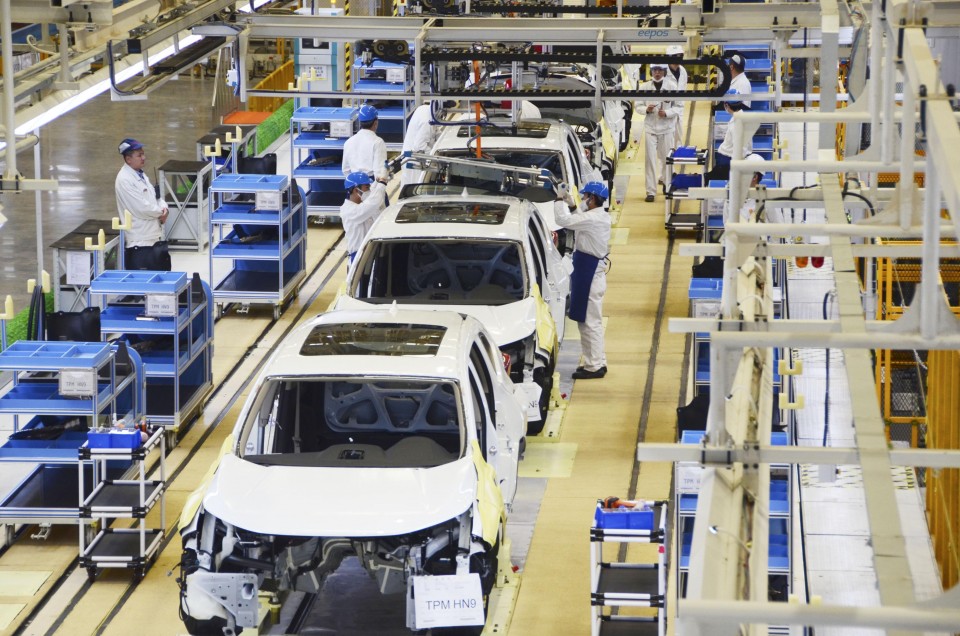 Meanwhile, Honda Motor Co. said it plans to resume some operations at its car factories in Wuhan, the epicenter of the epidemic, from next Friday.

Honda said it hopes to resume production from the week starting Feb. 17 after modifying some lines from next Friday, as well as ensuring the safety of workers and securing auto parts.

The second-largest Japanese car maker by volume also plans to restart operations at factories in Guangzhou from next Monday.

At its Wuhan plants, Honda produced about 750,000 units last year mainly for the Chinese market.

Separately, Suzuki Motor Corp. said it will monitor the situation in China to see if the operations of motorcycle production bases in the country could really resume.

Suzuki is also considering procuring car parts from other countries.

"We have begun considering alternative suppliers (of vehicle parts)," Managing Officer Masahiko Nagao told reporters. "We are studying whether we can (produce vehicle parts) outside China."

The Chinese government encouraged companies to let employees resume work from Monday, except for Wuhan in Hubei Province, a major hub for vehicle parts production and shipments.

However, a growing number of companies are bracing for the uncertainty over whether they can return to full production after reopening, citing potential disruption in parts supplies and logistics.

Similarly, many workers who traveled for the Lunar New Year holidays could face limitations on their mobility amid efforts to stop the virus from spreading.

The number of people infected with the coronavirus in China has topped 31,000, with 636 confirmed deaths, the Chinese government said Friday.

Taiwan to allow cruise ship to dock in Keelung amid ban