Tokyo Disneyland and Universal Studios Japan will close from Saturday to March 15 to help curb the spread of the coronavirus outbreak in the country, the operators of the theme parks said.

The decisions announced Friday by Oriental Land Co., which runs the Tokyo Disney Resort, and USJ LLC came after the government's request this week to cancel or postpone big events for two weeks.

The Legoland Japan theme park in the central Japanese city of Nagoya also said it will be closed during the same period, followed by similar announcements by other amusement parks in the country.

It will be the first time for Oriental Land to close Tokyo Disneyland and DisneySea for an extended period since March and April of 2011, shortly after a massive earthquake and tsunami devastated northeastern Japan on March 11 that year.

USJ has briefly closed its movie theme park in Osaka in the past due to approaching typhoons. 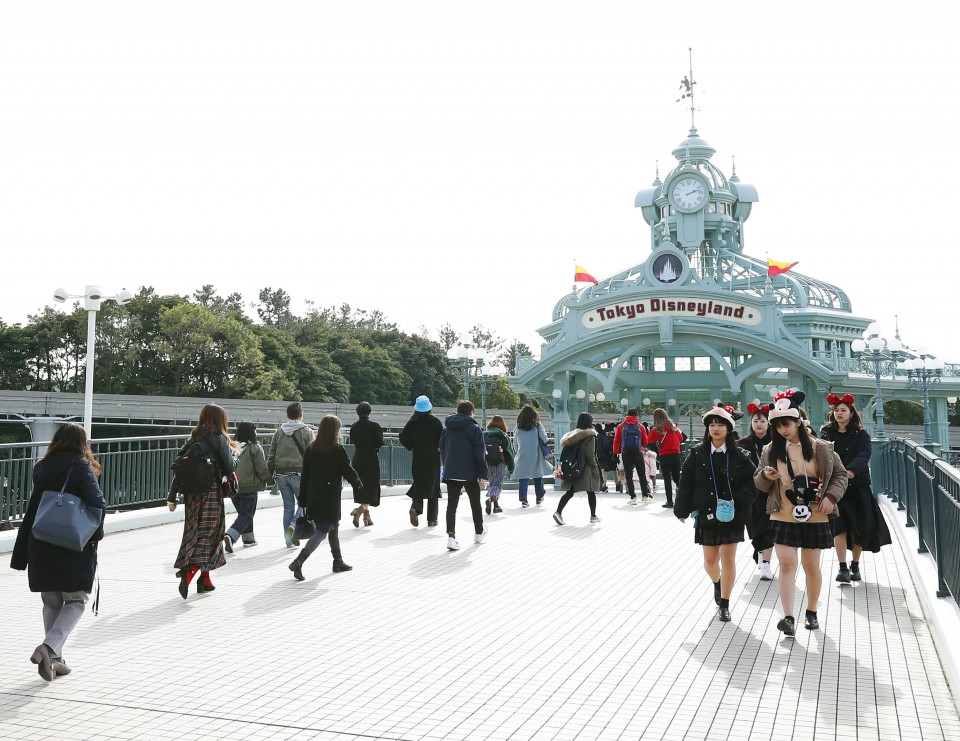 The operator of the Disney parks in Chiba Prefecture, east of Tokyo, said it plans to reopen them March 16 but will decide on the exact schedule later after consulting with government agencies.

A USJ official also said the closure could be extended depending on how situations surrounding the outbreak develop.

Shopping and entertainment complex Ikspiari, adjacent to the Disney parks, will also be closed, but the hotels and monorail run by the operator's group companies will be in service, according to Oriental Land.

People who purchased Disney park tickets for the affected days will receive refunds or an extension of their expiration date. Measures for annual passport holders are still being discussed, the company said.

A number of public events have been canceled in Japan since Prime Minister Shinzo Abe made the request Wednesday.

In addition, the government formally requested Friday that education boards across the country close elementary, junior high and high schools for about a month from next week. 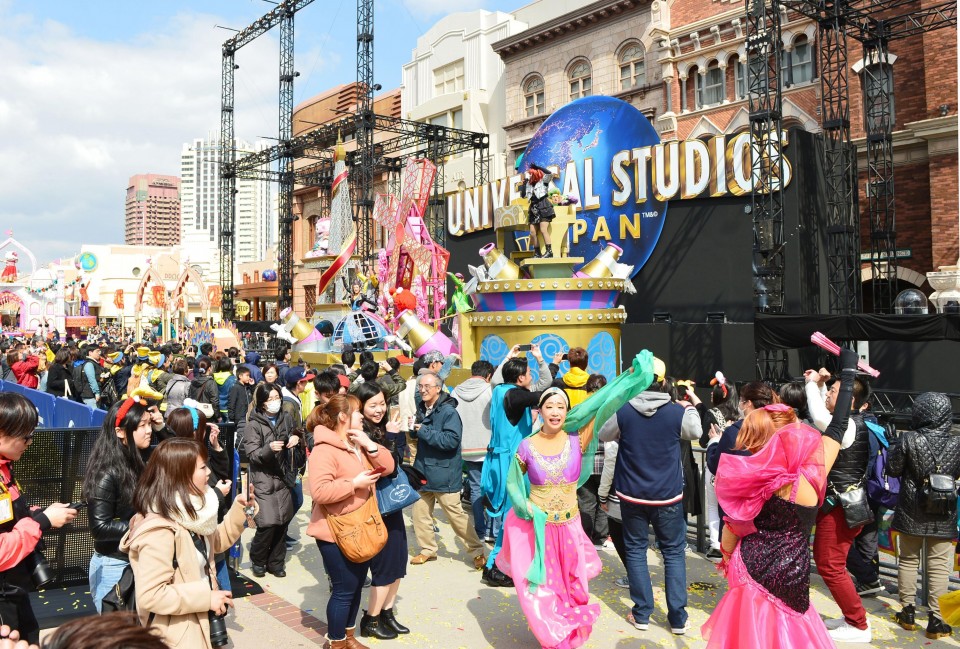