The death toll in the new-coronavirus outbreak has exceeded 900 in mainland China, the country's health authorities said Monday, as businesses in major cities have partially reopened after a holiday was extended to curb the spread of infection.

The central province of Hubei, which has been at the center of the epidemic, counted around 90 new deaths and over 2,600 new infections, bringing the totals across the mainland to about 910 and more than 40,000, respectively.

The virus, which can cause pneumonia or breathing difficulties in severe cases, has killed more people than the 2002-2003 SARS coronavirus epidemic, which sickened 8,098 and claimed the lives of 774 globally.

But the mortality rate of around 2 percent in the latest epidemic is lower than that for SARS, or severe acute respiratory syndrome, which was around 10 percent.

Also Monday, the Chinese Foreign Ministry confirmed that a Japanese national who died Saturday in Wuhan was infected with the virus, as suspected earlier, making him the first Japanese fatality.

"We offer the deepest condolences over the Japanese national's passing," said Foreign Ministry spokesman Geng Shuang during a regular press briefing, adding that China will offer necessary assistance to the Japanese side and the bereaved families. 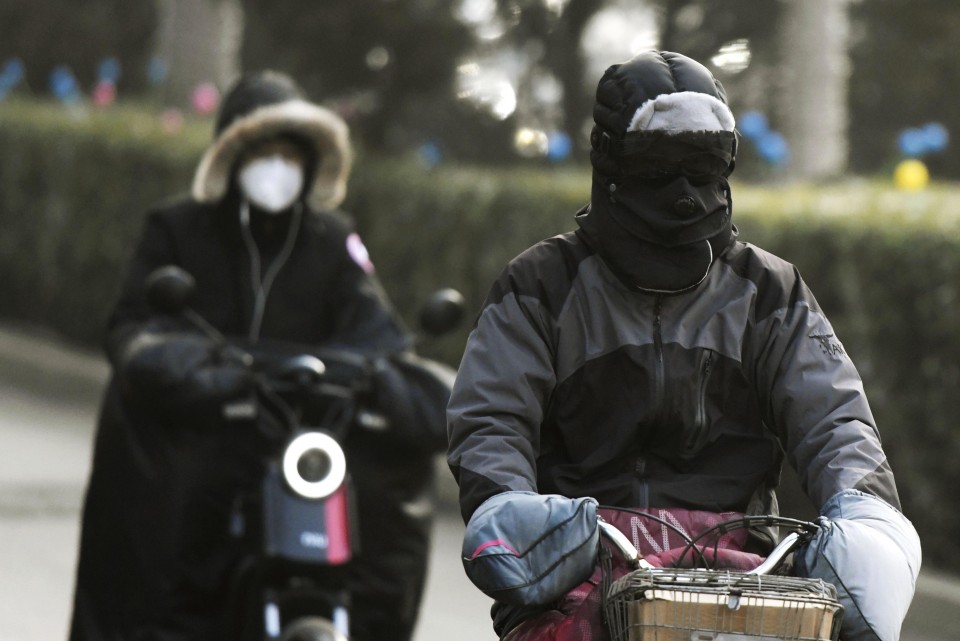 A Japanese government source had earlier said a Japanese man in his 60s had been hospitalized since Jan. 22 with severe pneumonia.

Geng also said 27 foreigners in China have been diagnosed with the virus, including a U.S. citizen who died Saturday. All except three of the surviving patients are still under treatment.

In many parts of China on Monday, companies and stores restarted operations after the extended Lunar New Year holiday. But there were fewer people on the streets of Beijing and Shanghai than on a normal weekday, with many businesses requiring employees to work from home for fear they might get infected by coming into contact with others.

In Beijing, subways carried far fewer passengers than usual, and traffic was light on major avenues, which normally would be teeming with bicyclers and motorists.

Japanese automakers and other manufacturers operating in China also resumed work, with local authorities stepping up measures to prevent the spread of the virus, such as checking the temperatures of all people who use public transportation and spraying antiseptic.

Schools for Japanese students in China, meanwhile, have yet to decide when they will reopen as it remains unclear what the pace of the outbreak will be going forward. 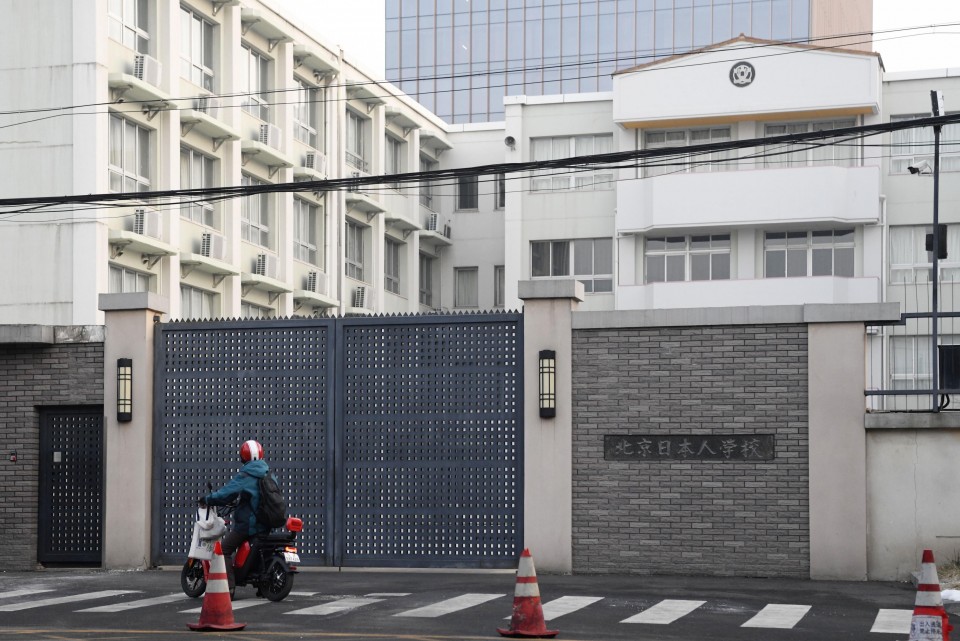 (Photo taken Feb. 10, 2020, in Beijing shows a Japanese school that remains closed amid the spread of a new coronavirus.)

The weeklong holiday began on Jan. 24, but the Chinese government said on Jan. 27 this would be extended until Feb. 2 as the number of coronavirus cases multiplied. Many businesses also remained shut last week at the behest of local governments.

Most of the deaths and infections have been concentrated in Hubei, particularly the capital Wuhan. In Wuhan, where the virus was first detected, makeshift hospitals have been built to treat those infected, with over 10,000 medical workers brought in to deal with the epidemic.

The virus has infected over 40,500 globally, including in other parts of Asia, Europe and North America, with two deaths outside mainland China.

In Hong Kong, nine more people, including eight members from a single family, tested positive for the virus, raising the total confirmed case number to 38.

One patient has died and all the rest were still being treated in hospitals. Four of them remained in critical condition, including the latest case, a 69-year-old man who needed to be intubated, according to the Center for Health Protection.

A mandatory quarantine order was in place since Saturday to discourage cross border traffic from mainland China. So far, 1,193 incoming visitors were placed under quarantine and two of them had gone missing and were on the police's wanted list, food and health secretary Sophia Chan said.

60 more test positive for coronavirus on cruise ship in Japan