The Japanese government, prosecutors and Nissan Motor Co. officials shrugged off Thursday claims made by the automaker's former Chairman Carlos Ghosn in his first press conference after fleeing from Japan, saying he failed to clear his name.

Takahiro Saito, deputy chief of the Tokyo District Public Prosecutors Office, disputed the 65-year-old tycoon's claim that he had been interrogated for eight hours every day as "false."

Of the around 130 days that he was detained, interrogations were conducted on more than 70 days, with an average time of a little less than four hours a day, Saito said at a press conference.

"He had a chance to speak freely for a long time (at the press conference) and yet he did not give any specific explanation regarding his case," said another senior prosecutor of the approximately two-and-a-half-hour news conference held in Beirut by Ghosn, who has been charged with financial misconduct. 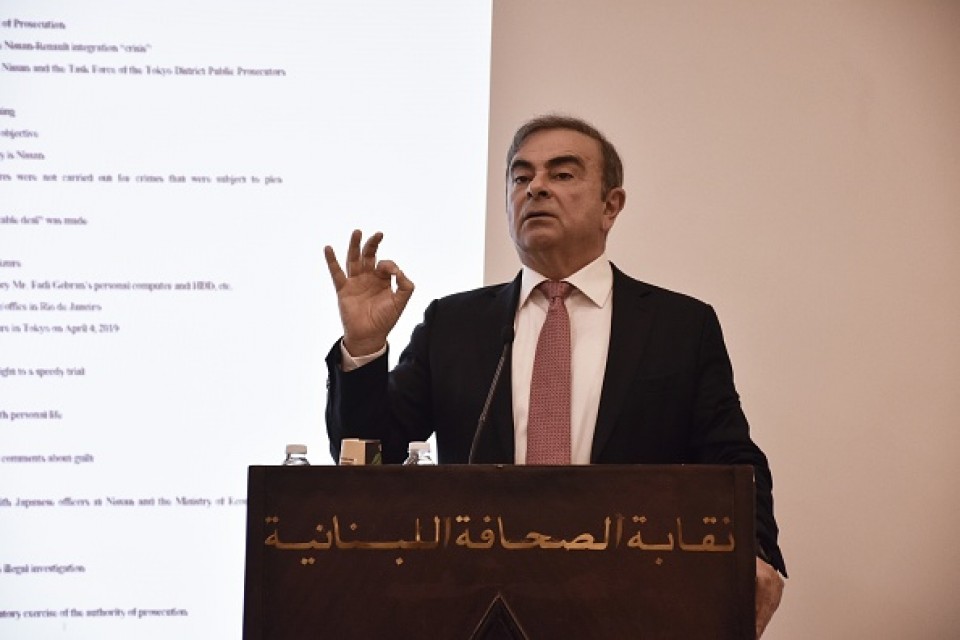 During preparations for his trial at the Tokyo District Court, prosecutors disclosed over 1,000 pieces of evidence to the defense team, the senior prosecutor said, while claiming Ghosn fled because he considered the evidence irrefutable.

Ghosn presented various documents at the press conference as counter-evidence, saying they proved the claims made by prosecutors were groundless.

A prosecutor involved in the case questioned Ghosn's choice of Lebanon as his destination after fleeing from Japan.

"If he is innocent and thinks countries other than Japan are fairer, why didn't he go to the United States or France?" asked the prosecutor, indicating a lack of faith in Lebanon's judicial system. 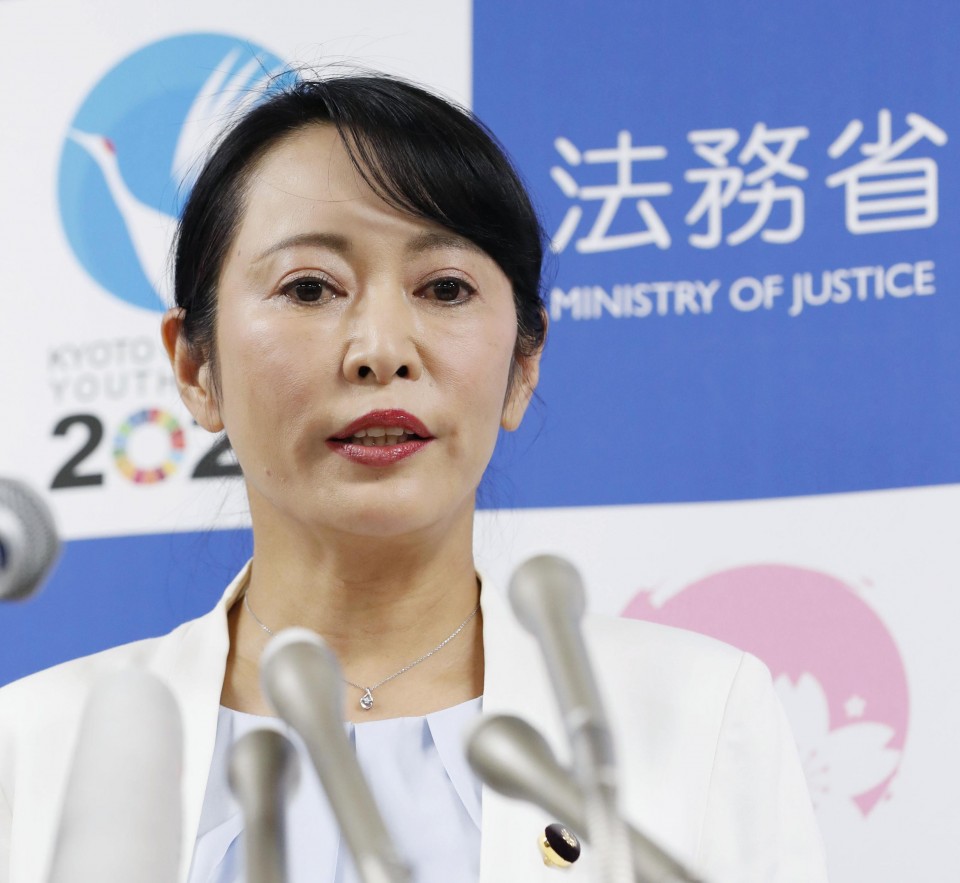 Ghosn, facing trial in Japan, jumped bail and fled to Lebanon in late December. He has been charged with underreporting his remuneration at Nissan by several billion yen over eight years and aggravated breach of trust for allegedly misusing the automaker's funds.

"I did not escape justice. I fled injustice and persecution, political persecution," he said, while declaring he is "ready to stand trial anywhere if I can have a fair trial."

She defended the Japanese justice system, including Ghosn's claim he was subject to "hostage justice," an unfair trial, heavy-handed interrogation methods, a drawn-out judicial process, forced isolation from his wife, and a wider conspiracy between Nissan and the Japanese government to oust him.

"Those assertions will not justify his flight from Japan in any way," Mori said.

"If defendant Ghosn has anything to say on his criminal case, he should make his argument at a Japanese court and present concrete evidence," she said.

Mori said Japan's justice system "sets out appropriate procedures and is administered properly," and does not bar a person from seeing an individual unless there is a flight risk or danger of evidence being destroyed or concealed.

She also said that prosecutors indict a suspect when there is a high likelihood of conviction based on sufficient evidence.

Her comments, made available in a statement in Japanese, English and French, said "there is no way" that the prosecutors would "take part in any kind of conspiracy of any interest groups and investigate a matter that has not reached a threshold." 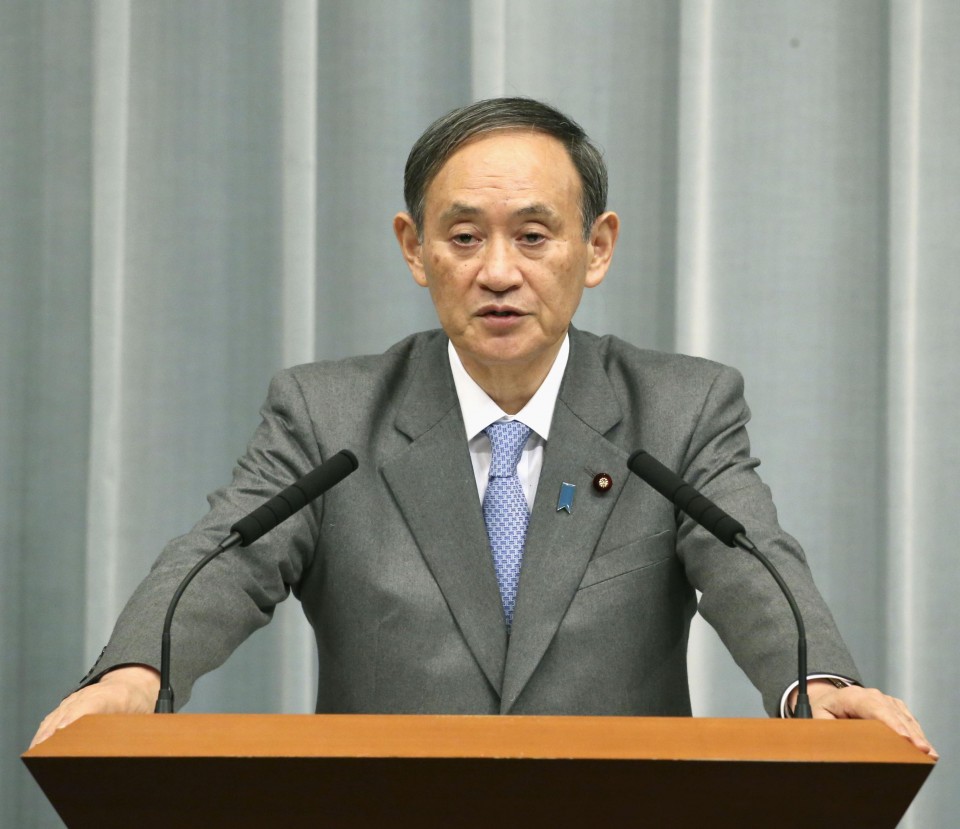 Suga, the top government spokesman, said at a press conference that Ghosn's "claims were one-sided and not convincing at all."

On the possibility of Ghosn's handover to Japan, Suga said, "It is a decision to be made by the Lebanese government so we are not in a position to comment."

Lebanese prosecutors have accepted an Interpol wanted notice requesting that Ghosn be detained and questioned him Thursday.

But the chance of him being arrested and handed over appears slim, given Lebanon does not have an extradition treaty with Japan. Ghosn holds Brazilian, French and Lebanese nationality.

"We will continue to coordinate with other countries and international organizations and take all possible steps to make sure criminal proceedings in our country are carried out properly," Suga said. 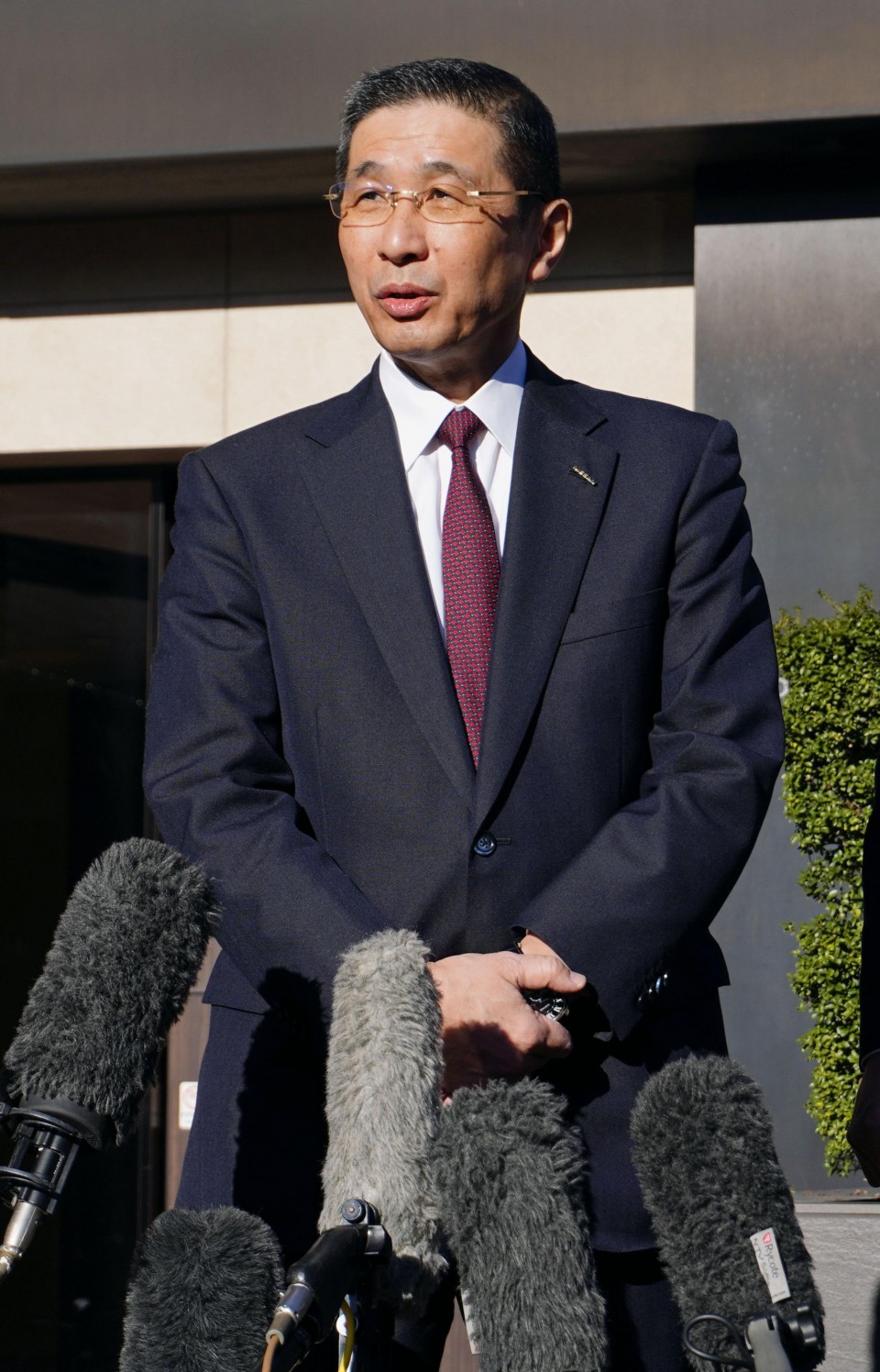 "I was wondering what kind of comments he would make, but I was disappointed," said Saikawa, who himself was pushed into resigning from Nissan in September after it was discovered he was overpaid by roughly 47 million yen ($430,000) in an equity-linked remuneration scheme.

"In the end, he just fled because he was afraid he would be found guilty in a trial," he added.

Nissan outside director Masakazu Toyoda, a former senior industry ministry official who Ghosn said was a "link between Nissan and the authorities," also batted aside Ghosn's claims.

"I have no time to keep up with a hoax of a person who left Japan in violation of the law," he said.