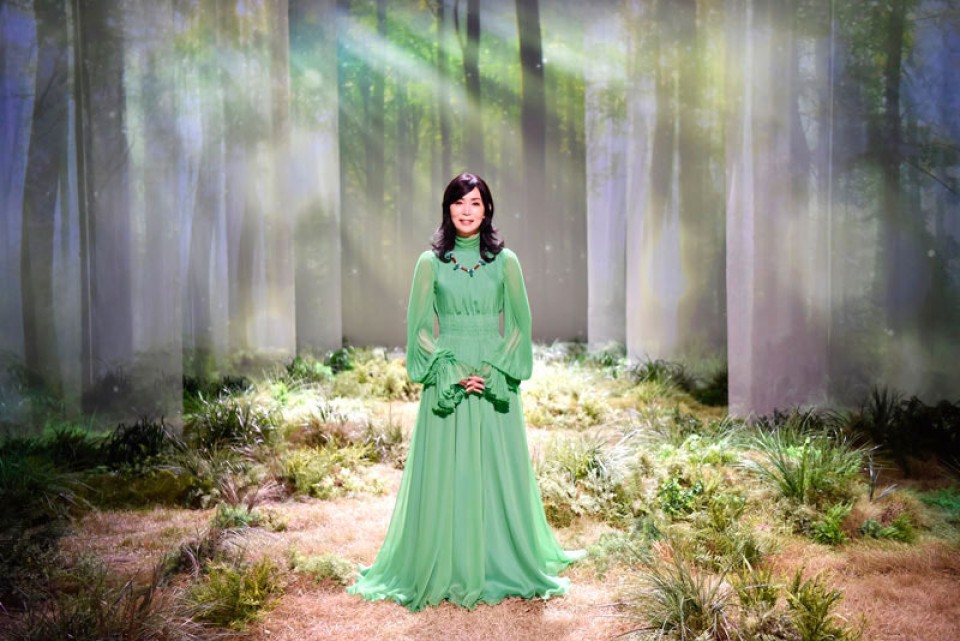 The singer-songwriter also broke another record with "Inochi no Uta (special edition)" -- returning to the top of the chart after the longest interval, having last held top spot 21 years and one month ago in November 1998, music information provider Oricon Inc. said.

"I am very happy that (the song) has reached the hearts of many people," commented the singer, who made her debut as a recording artist in 1978.

The previous record for being the oldest person to top the singles chart was held by Keisuke Kuwata, who won it in January 2019 at age 62 years and 11 months. 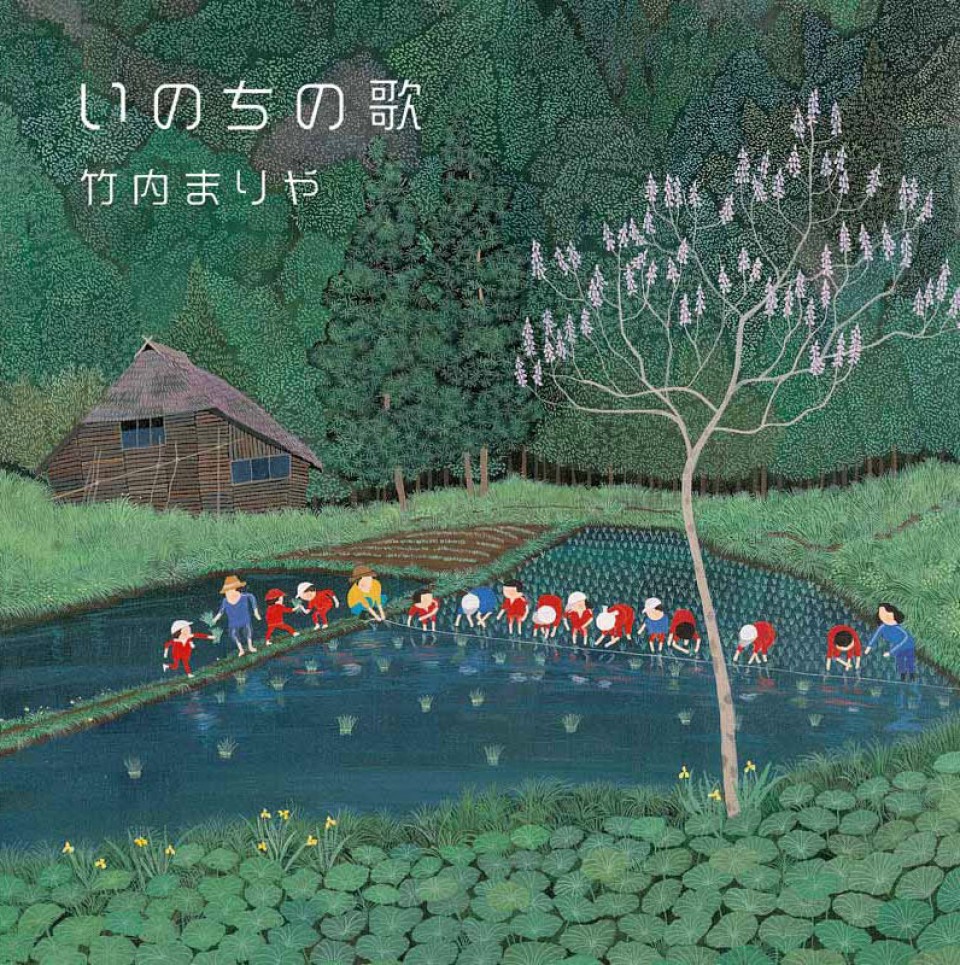