With the Iowa caucuses set to take place on Feb. 3, launching the official process to select a Democratic challenger to President Donald Trump in the November election, farmers in the corn-rich Midwestern state are keeping a wary eye on the administration's policies that have already roiled the outlook for their businesses.

Iowa farmer Kelly Nieuwenhuis, chairman of the board at the Siouxland Energy Cooperative ethanol plant, said that some local corn farmers and ethanol advocates have grown frustrated with policies they view as undercutting demand without adequate protection against losses.

"Last time, I supported Trump and I haven't decided where I'm going next time," Nieuwenhuis said on the upcoming presidential election. "Farmers pretty much did support President Trump but I also know a lot of people today that say they won't vote for him again." 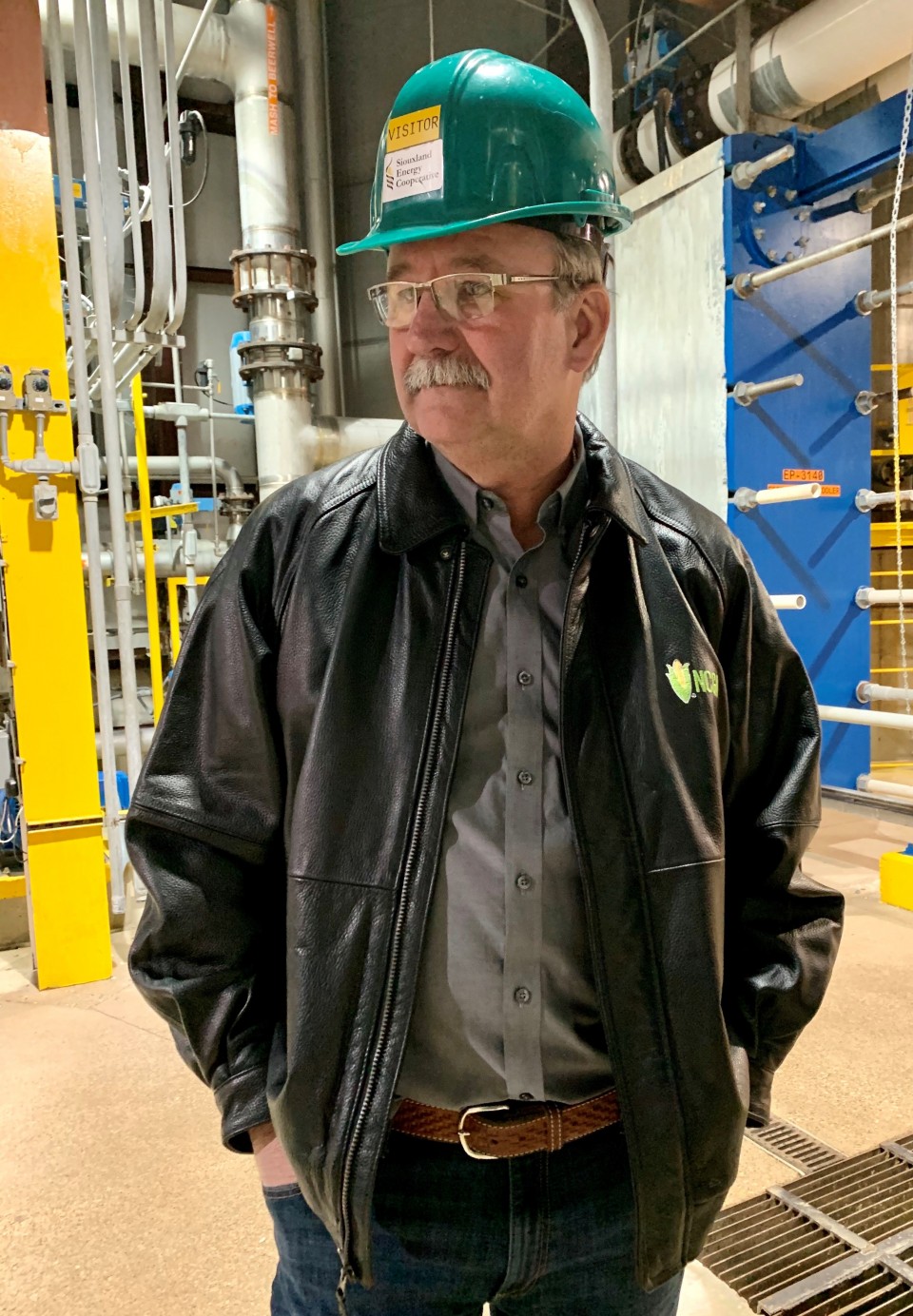 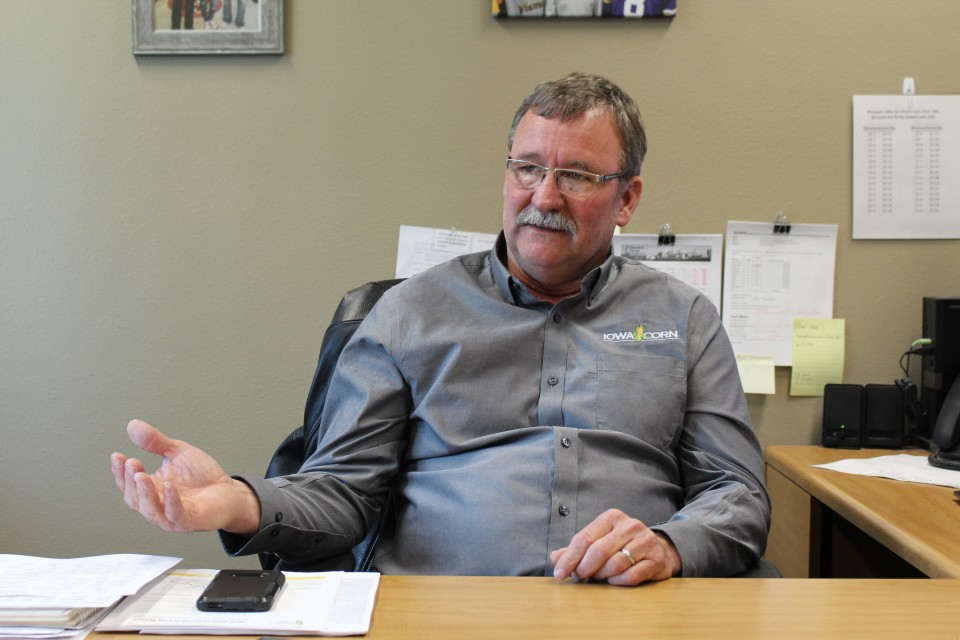 (Kelly Nieuwenhuis, Iowa farmer and Chairman of the Board at Siouxland Energy ethanol plant, during an interview with Kyodo News in Sioux Center, Iowa on Dec. 11, 2019.)

Iowa's nominating contest, as the first in the country, is expected to set the tone for the remaining caucuses and primaries toward choosing the eventual Democratic candidate. In the general election, Iowa holds six electoral votes and is considered a swing state, having backed Barack Obama's reelection in 2012 before supporting Trump in 2016.

Around 40 percent of the state's annual corn yield goes into ethanol production, with growth driven in part by ongoing government efforts to replace fossil fuels with renewable sources of energy.

Under U.S. law, the Renewable Fuel Standard program sets an annual requirement for the volume of biofuels such as ethanol or biodiesel that must be blended into the nation's fuel supply. The program was designed to boost renewable fuel requirements each year, gradually reducing the amount of petroleum-based fuel used in transportation and heating.

This has created a stable market for ethanol producers like those in Iowa, who accounted for more than a quarter of the nation's total annual output of nearly 16 billion gallons (60 million kiloliters) as of January 2019.

But the federal Environmental Protection Agency, which administers the fuel standards program, also has the power to issue hardship waivers exempting oil refineries from meeting the blending requirement.

Over the past three years, the Trump administration has exempted 85 oil refineries, slashing the required volume of renewable fuels by a total of about 4 billion gallons. In contrast, the Obama administration granted fewer than 10 waivers per year over the course of eight years. 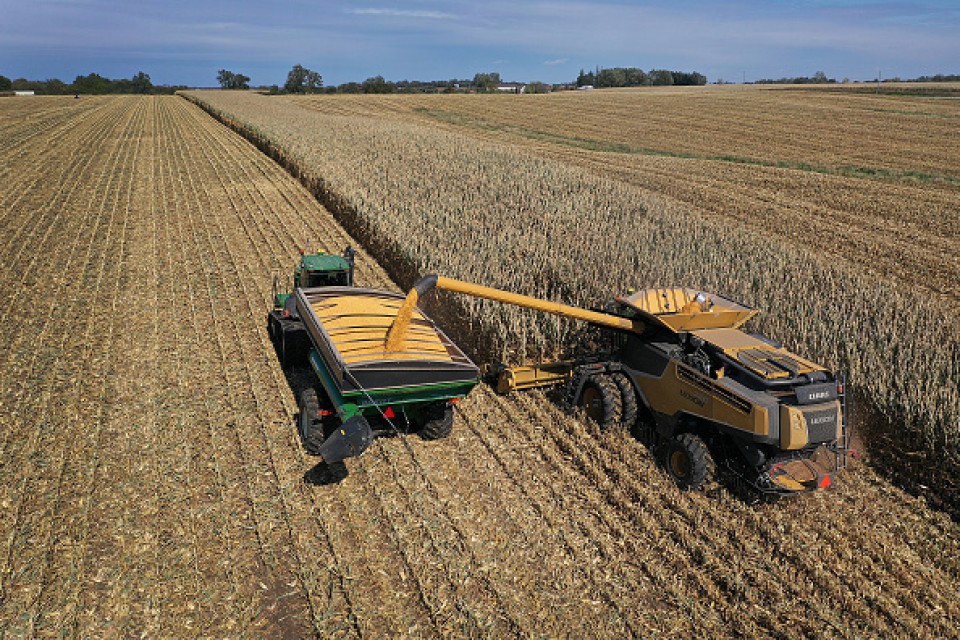 Greater exemptions, coupled with a lack of reallocation enforcement for waived gallons of biofuels, have led to recent closures of ethanol plants.

In a late-November letter to the EPA, Geoff Cooper, the president and CEO of the Renewable Fuels Association, called it an "undeniable fact" that the surge in waivers "has caused demand loss and economic hardship for U.S. ethanol producers," noting that at least 20 plants had been temporarily idled or permanently closed over the past two years.

The Siouxland Energy ethanol plant temporarily shut down from September to October last year to mitigate loss, and is now running at half capacity.

"I haven't seen a hardship in the oil industry, but I've seen hardship in the biofuels industry and agriculture," Nieuwenhuis said. "And so, our income has gone down during the Trump administration."

Steve Roe, general manager at Little Sioux Corn Processors, said that his company has not been as profitable for the last three years due to the Trump administration's renewable fuels policies. 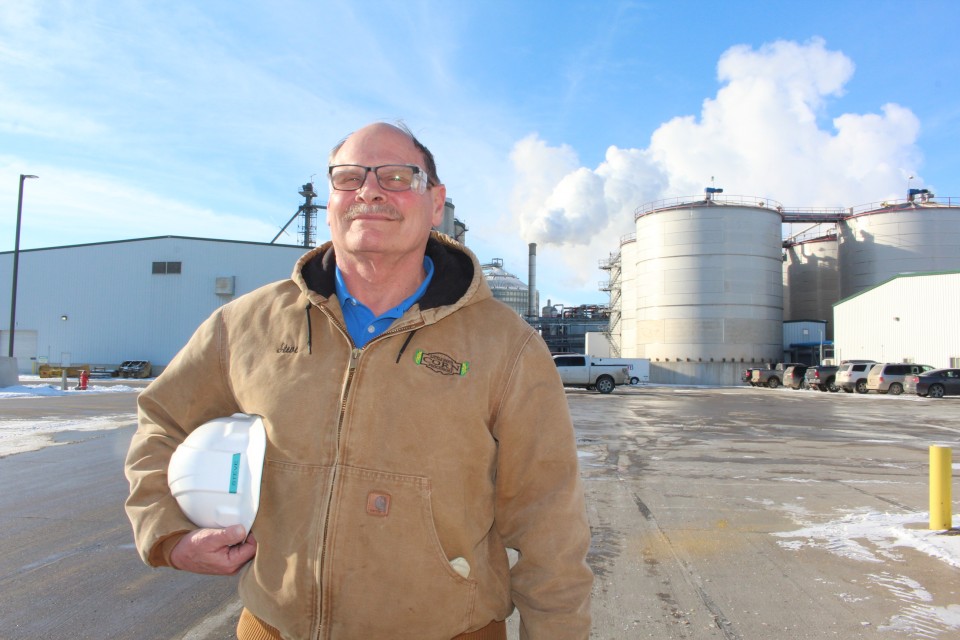 When the EPA released its final renewable fuel standard on Dec. 19, detailing the next round of volume requirements, it came as a disappointment to Iowa farmers. Contrary to assurances from the Trump administration to the state's farmers and representatives, the program has made no effort to address the loss in ethanol demand as a result of the uptick in waivers.

Instead, the EPA said its method of reallocating waived gallons of biofuels will rely on figures from U.S. Department of Energy recommendations, regardless of the actual number of gallons waived. There are no new measures to keep the waivers from exceeding recommendations by a substantial margin, as they have during Trump's tenure.

"The main reason we're not satisfied is because it's not the deal President Trump had made with our legislators and farmers," Nieuwenhuis said.

The tit-for-tat tariff war between the United States and China further pushed the agriculture sector into a corner, causing significant losses in exports.

The signing of a partial trade agreement last week, with China promising to resume and expand its purchases of U.S. agricultural products and ethanol, was met with cautious optimism.

As far as Trump's re-election prospects are concerned, the wariness or in some cases bitterness of Iowa farmers may not prove decisive in the state's voting.

"The polls suggest there hasn't been any change -- the president remains very popular among Republican voters in the state," said Christopher Larimer, professor of political science at the University of Northern Iowa.

Larimer said he has not seen any evidence that suggests Iowans who voted for Trump in 2016 will abandon him in 2020.

"Voters seem to be so entrenched in their partisan beliefs that even when an issue or policy stance directly affects their economic well-being, it is not enough for a voter to abandon his or her party affiliation."

Dennis J. Goldford, professor of political science at Drake University, noted that 31 of Iowa's 99 counties, most of which are rural, shifted from Obama in 2012 to Trump in 2016.

"Democrats need huge turnout in the more urban counties in order to overcome the Republican advantage in the more rural counties," he said.

On the response among local farmers to Trump's policies, Roe pointed out that the rural vote is far from monolithic.

"There's just as many Republican and Democrat farmers, there are both sides of the aisle," he said. "The industry as a whole is a very opportunistic and optimistic group, so we are not going to go away easily. We will put up a battle." 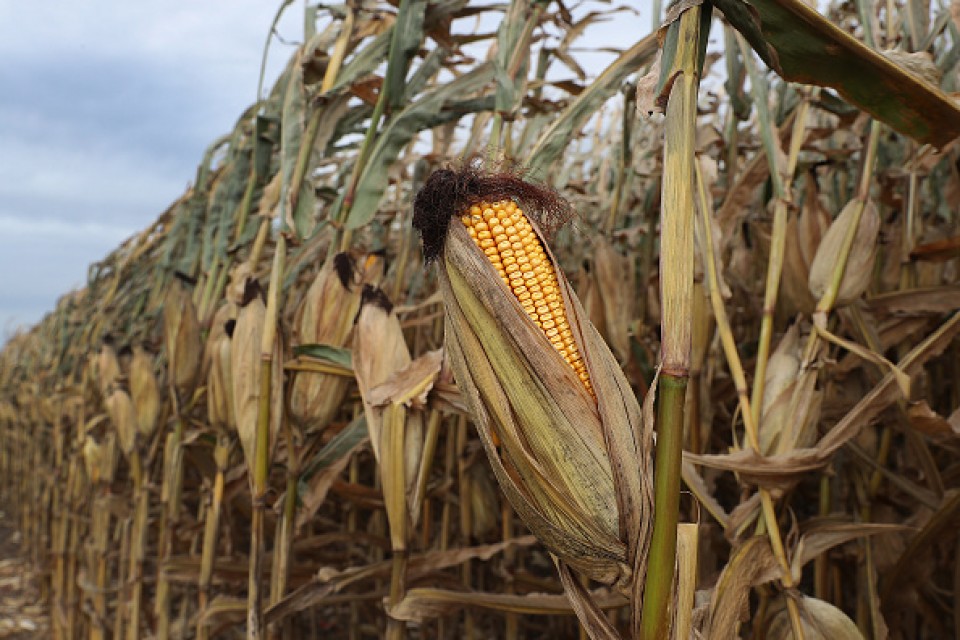 Biden to be sworn in as U.S. president, ending Trump's America First