Woman unharmed after being held hostage for 18 hours, man arrested

A woman was released unharmed Wednesday morning after being held hostage for 18 hours by a man at a transport company's headquarters in the western Japan prefecture of Shimane, police said.

Kaisei Nakao, who had wielded a bladed implement, was arrested on the spot for alleged criminal confinement 10 minutes after the police persuaded him to set the woman free.

The 23-year-old hostage-taker walked in the front door of the Ueda Cold Corp. office in the city of Izumo the previous day around 2:20 p.m., saying that he wanted to barricade himself in and demanding to see the president, the police said.

The company has around 170 employees and specializes in delivering perishable items at low temperature, according to a private credit research firm. Its headquarters is located in a quiet neighborhood mostly occupied by rice fields and some warehouses. 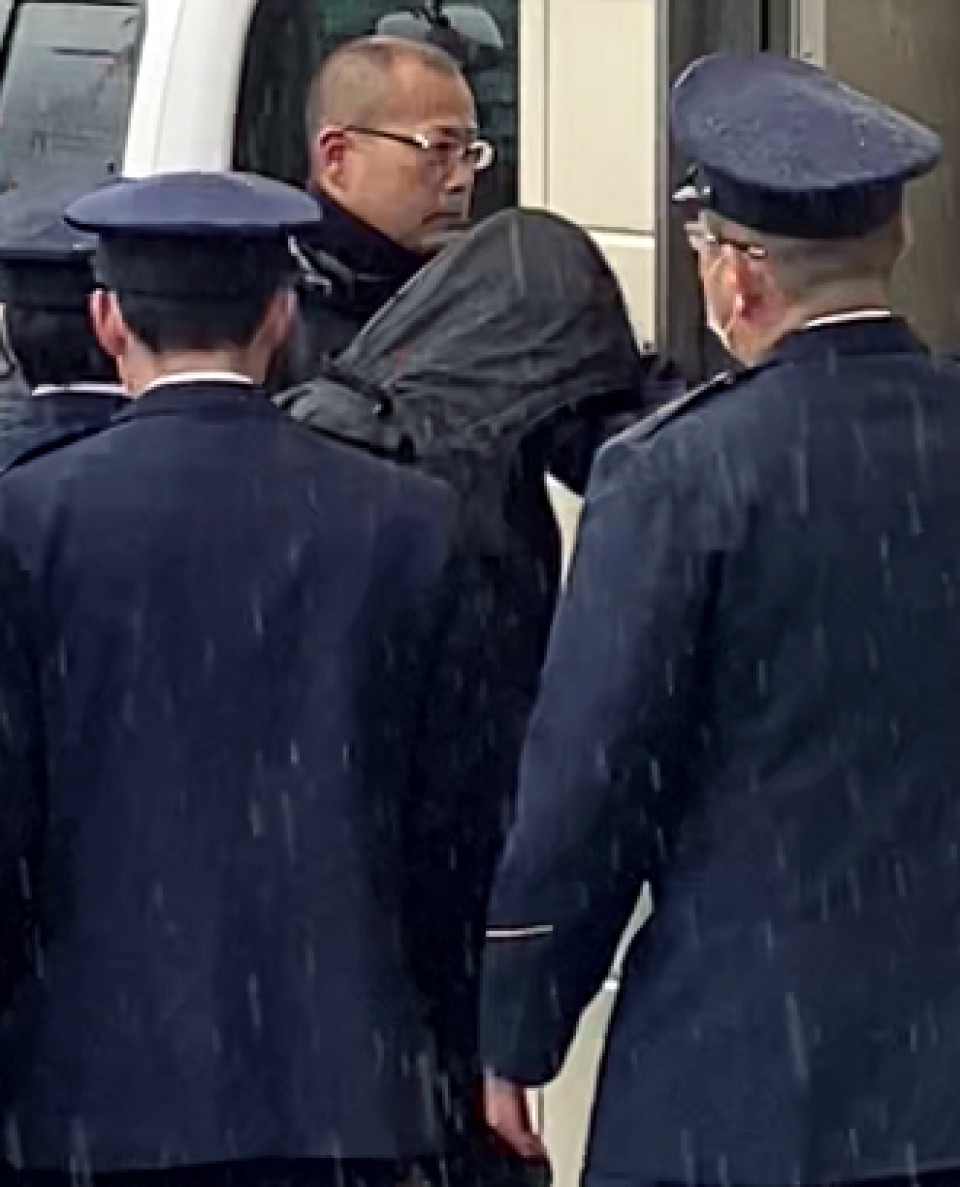 There were around seven employees in the office at the time but the man only took one hostage, an employee in her 40s, confining her in a conference room on the second floor of the building. The two were not thought to be acquainted.

Although the man did not tie the woman up, he watched her around the clock, the police said.

The man, from the eastern prefecture of Chiba, told the police during the standoff that he had "a personal grudge against someone related" to Ueda Cold, but he did not make monetary demands, investigative sources said.

The sources added that the man is believed to have had relationship problems with someone at the company, though not the president or the woman he took hostage.

Speaking after the arrest, a 75-year-old man who lives nearby said that he locked "all the windows of his house before going to sleep last night."