Polls released on Monday showed that the gap between Taiwan President Tsai Ing-wen and her main contestant is widening, with Tsai leading by about 30 percentage points.

Tuesday will mark the last day for publication of any opinion polls before the Jan. 11 elections, in which Taiwanese voters will elect a president, vice president and 113 members of the state legislature.

Tsai, of the ruling Democratic Progressive Party, is running for re-election against Han Kuo-yu, of the main opposition Nationalist Party (KMT), and James Soong, leader of the People First Party, a splinter party of the KMT. 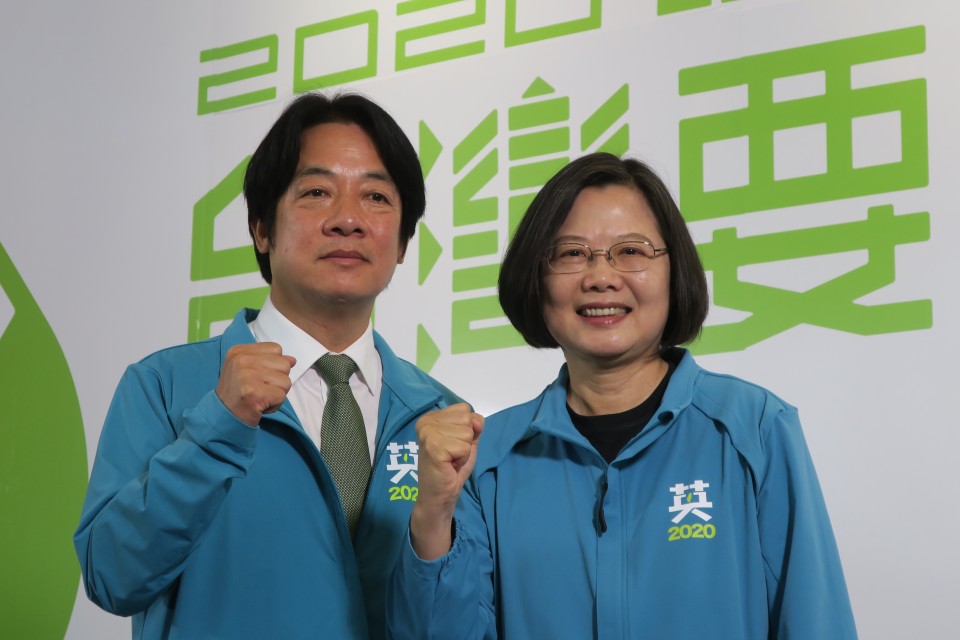 "The general trend toward a Tsai victory is unmistakable," said political commentator Lin Chia-cheng. "It's now just about how much she'll win by."

Nearly 53 percent of the respondents said they would vote for the Tsai-Lai ticket if the election were held the next day, while only 21.9 percent said they preferred the Han-Chang ticket.

While the numbers represented a decrease from those in November, the gap between the two tickets widened from 28.9 percentage points last month.

Foundation Chairman You Ying-lung said Tsai has a good chance of breaking election records held by former President Ma Ying-jeou in the 2008 presidential election and former President Lee Teng-hui in the 1996 poll. 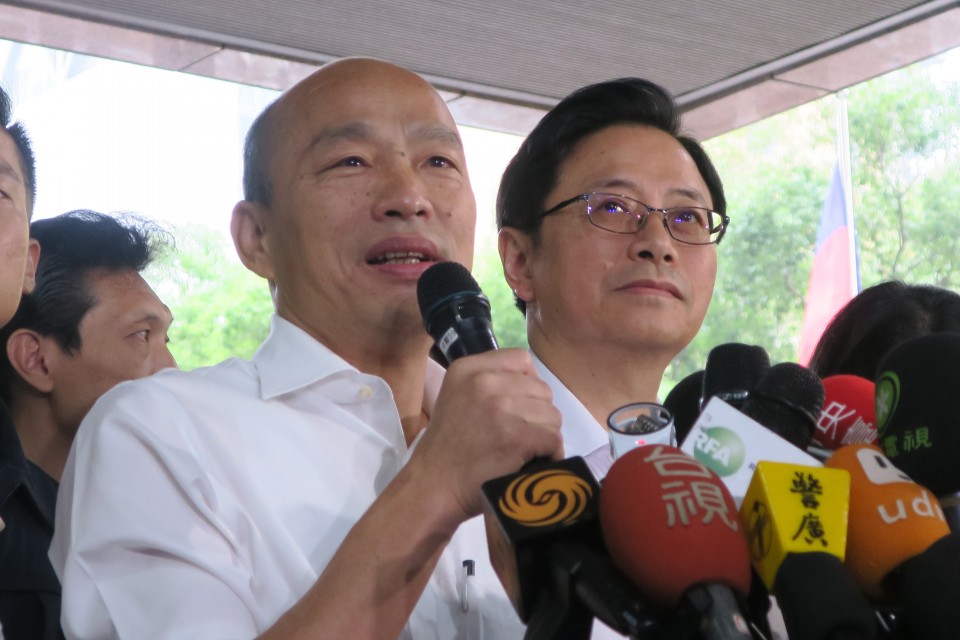 In the 1996 election, Lee and his running mate defeated their DPP contestants by a margin of nearly 33 percentage points, or about 3.53 million votes. In the 2008 election, Ma and his running mate garnered 58.44 percent of the total ballots cast, or 7.65 million, the highest since Taiwanese voters began being able to elect their own leaders in 1996.

A separate opinion poll, released Monday, also showed Tsai widening her lead to 27.9 percentage points from 25.5 in its previous survey.

If the projections hold, Tai Li-an, supervisor of the My-Formosa.com polls, predicts that Tsai would receive about 53 percent to 56 percent of the total votes, while Han is estimated to garner about 33 percent to 35 percent.

However, Tai cautioned, with the election still days away, many things could happen to change the tide.

While Tsai seems the clear frontrunner, polls indicated that her party is likely to see its legislative majority reduced as a result of expected split-ticket voting.

Taiwan's single-house legislature consists of 113 seats, of which 73 are directly elected in local single-member districts, six are directly from aboriginal constituencies, and 34 are elected by party-list proportional representation.

In the 2016 legislative elections, the DPP picked up 68 seats, nearly double the KMT's 35, and with smaller parties factored in, the DPP-led coalition had a total of 73 seats, while the KMT and its allies could only marshal 39. 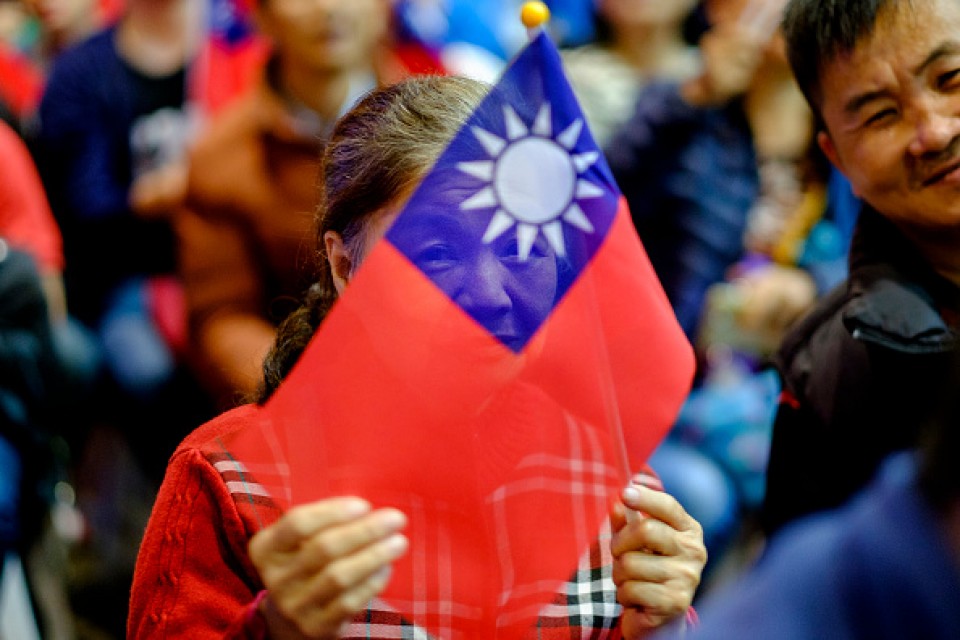