The Tokyo metropolitan government said Monday it will take urgent measures after asbestos was discovered in the structure of a swimming center to be used for water polo at the 2020 Tokyo Olympic Games.

The material, considered a health risk, was found in fire resistant coating used at two locations on a pillar supporting the roof of the Tokyo Tatsumi International Swimming Center, which opened in 1993. 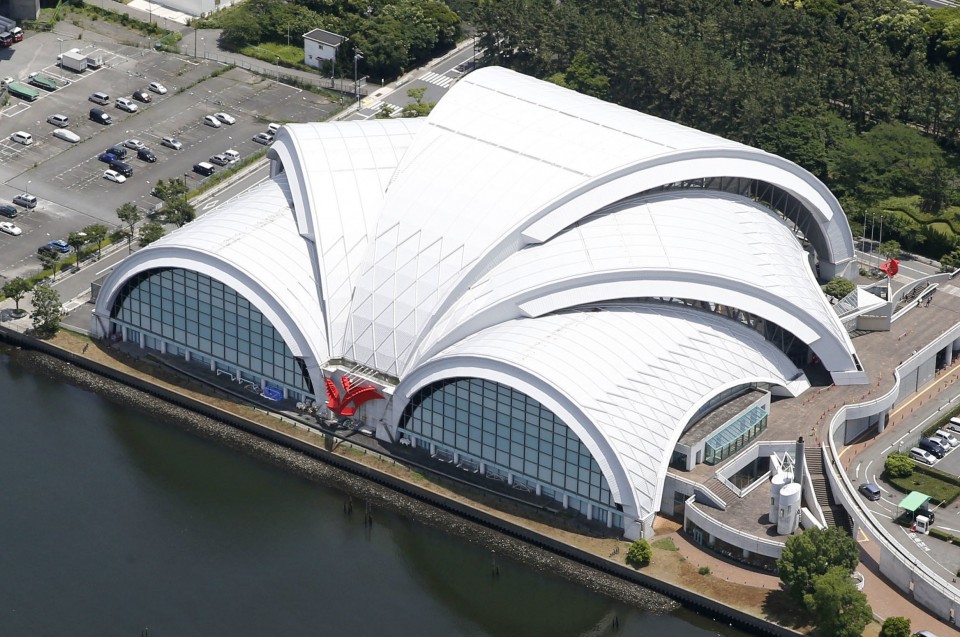 The material was sprayed on a steel frame in an area usually inaccessible to the public, with the entire structure covered by a panel so there was no possibility of it being touched, the Tokyo government said.

The metropolitan government has installed handrails for stairs and conducted other renovation work since fall 2018 in preparation for the Tokyo Games.

The presence of asbestos was confirmed during an inspection in 2017 before the renovation work commenced, but the metropolitan government originally deemed no immediate measures were required based on the material's location and condition.

But the Tokyo government reviewed the assessment and has now decided to implement asbestos containment measures.

It plans to turn the swimming center into an ice skating rink following the Olympics.