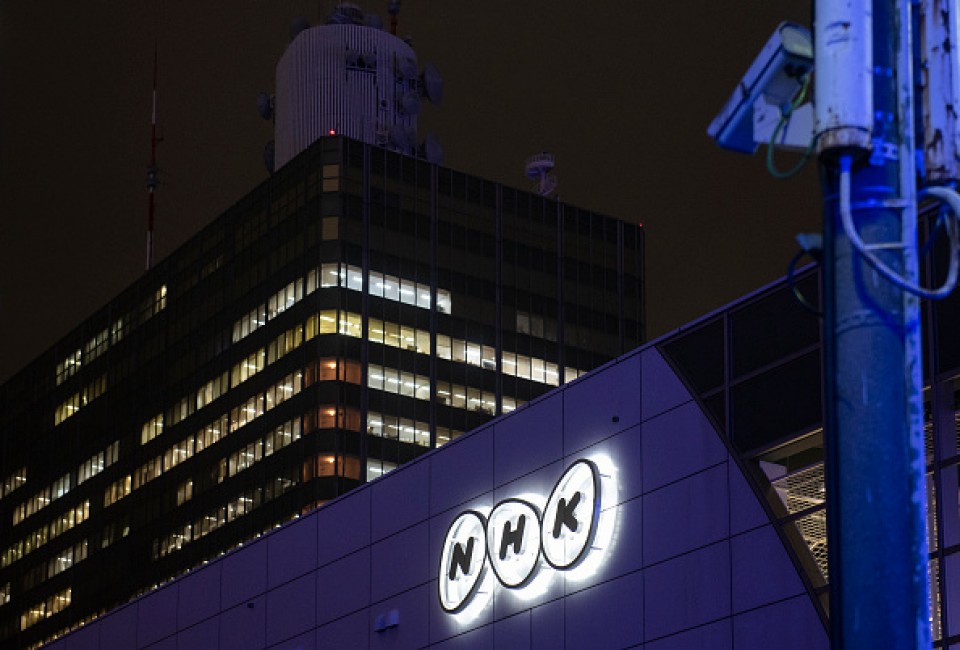 Public broadcaster NHK sent an erroneous report saying a missile from North Korea appeared to have fallen into the sea off Japan's Hokkaido early Friday but quickly corrected it, saying the message was posted on its website by accident.

Shortly after midnight Thursday, NHK posted an alert message on its news website saying that a North Korean missile was estimated to have fallen into the sea about 2,000 kilometers east of Cape Erimo in Hokkaido.

About twenty minutes later, the broadcaster corrected the message. NHK also said on a news program aired shortly after the report that the posted message was designed for training purposes and did not contain accurate information. It also apologized for the false alert.

The mishap occurred at a time when Japan and other countries have been on high alert amid speculation that North Korea may take provocative action such as test-firing a long-range ballistic missile.

North Korea has ratcheted up tension ahead of a year-end deadline it has set for progress in the denuclearization talks with the United States. A senior North Korean Foreign Ministry official warned through the country's state-run news agency earlier this month that it is up to the United States "what Christmas gift it will select to get."