Japanese actor and TV personality Tatsuo Umemiya, who appeared in a number of popular films and television dramas, died of chronic kidney failure Thursday morning at a hospital near Tokyo, his agency said. He was 81.

Born in Manchuria, now northeastern China, Umemiya joined film production company Toei Co. in 1958 and raised his profile after starring in "Prince of Space," a superhero movie for children released the following year. 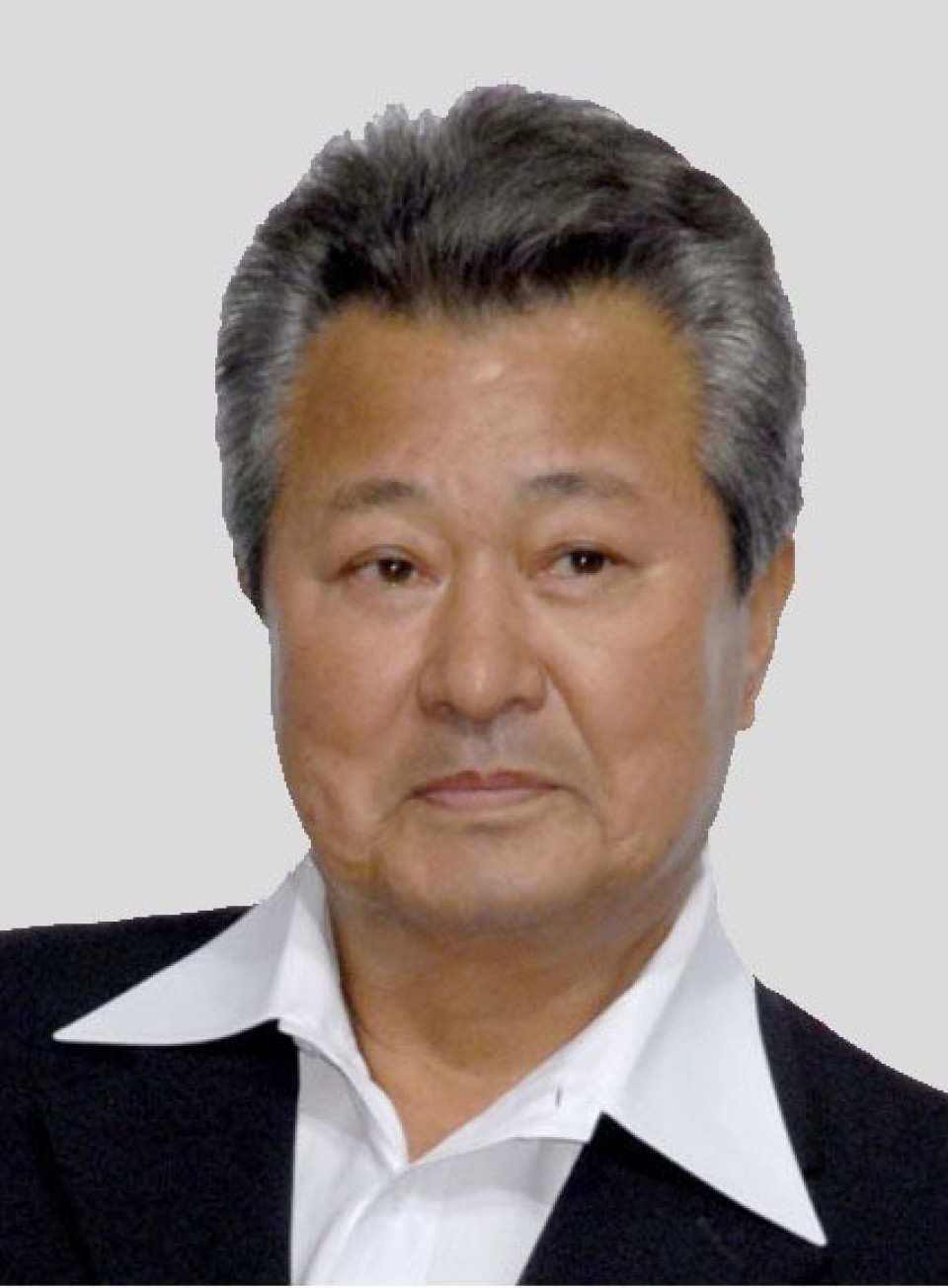 Umemiya established himself in the industry and went on to play a gang leader in a hit film series. He then acted in a supporting role in "Jingi naki Tatakai" (Battles Without Honor and Humanity), a popular 1973 yakuza movie.

Known for his cooking, fishing and singing skills, Umemiya regularly appeared in variety food-focused TV programs. As a businessman, he ran a number of Japanese pickle stores.

His daughter Anna is a TV personality and model. Umemiya underwent surgery for prostate cancer in September last year and another operation for ureteral cancer in January.