Reigning Olympic and world champion Alina Zagitova said Friday she has decided to take time off from figure skating competition.

The 17-year-old Russian said she will continue training and appearing in ice shows, but will not compete at major events, including this month's national championships, which is a requirement for participating at the world championships next March. 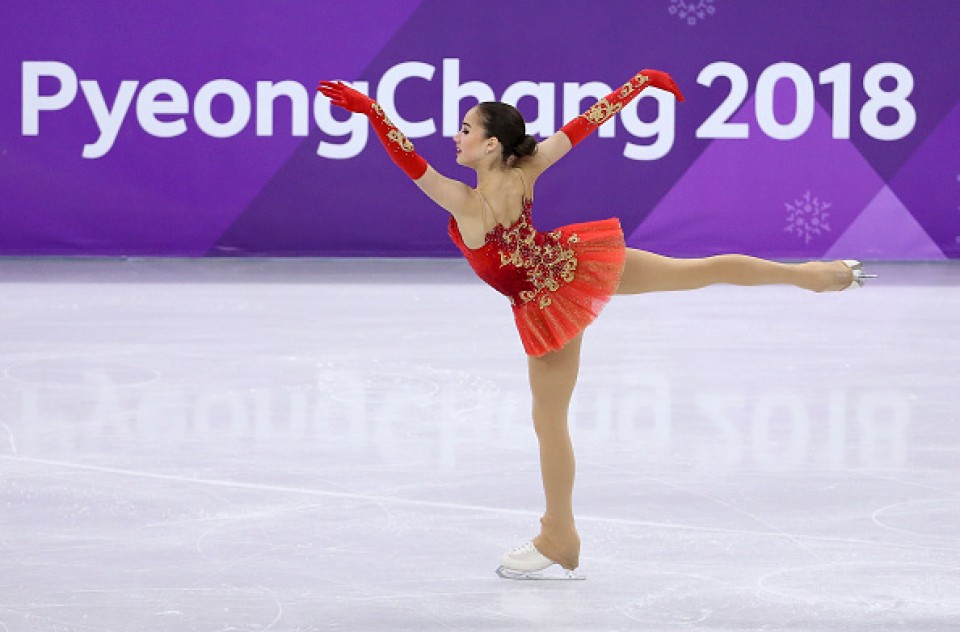 "I have won already. I have claimed everything in life," she said in a Russian TV program.

She indicated that the rise of young Russian skaters has influenced her decision, while revealing that she has started studying to enter university and will likely become a coach in the future.

Zagitova won the women's event at the Pyeongchang Olympics last year at the age of 15, beating compatriot and two-time world champion Evgenia Medvedeva for the gold. Zagitova claimed her maiden world championships in Japan in March.

However, she has struggled this season as Russian skaters with quadruple jumps and triple axels in their repertoire made their debut in the senior international circuit. Zagitova finished bottom of the six-woman field at the Grand Prix Final, won by 16-year-old Alena Kostornaia earlier this month.

Zagitova has become a household name in Japan, especially after she was gifted an Akita puppy by a group preserving the dog breed following her triumph at the Olympics. She named the dog "Masaru," meaning victory in Japanese. 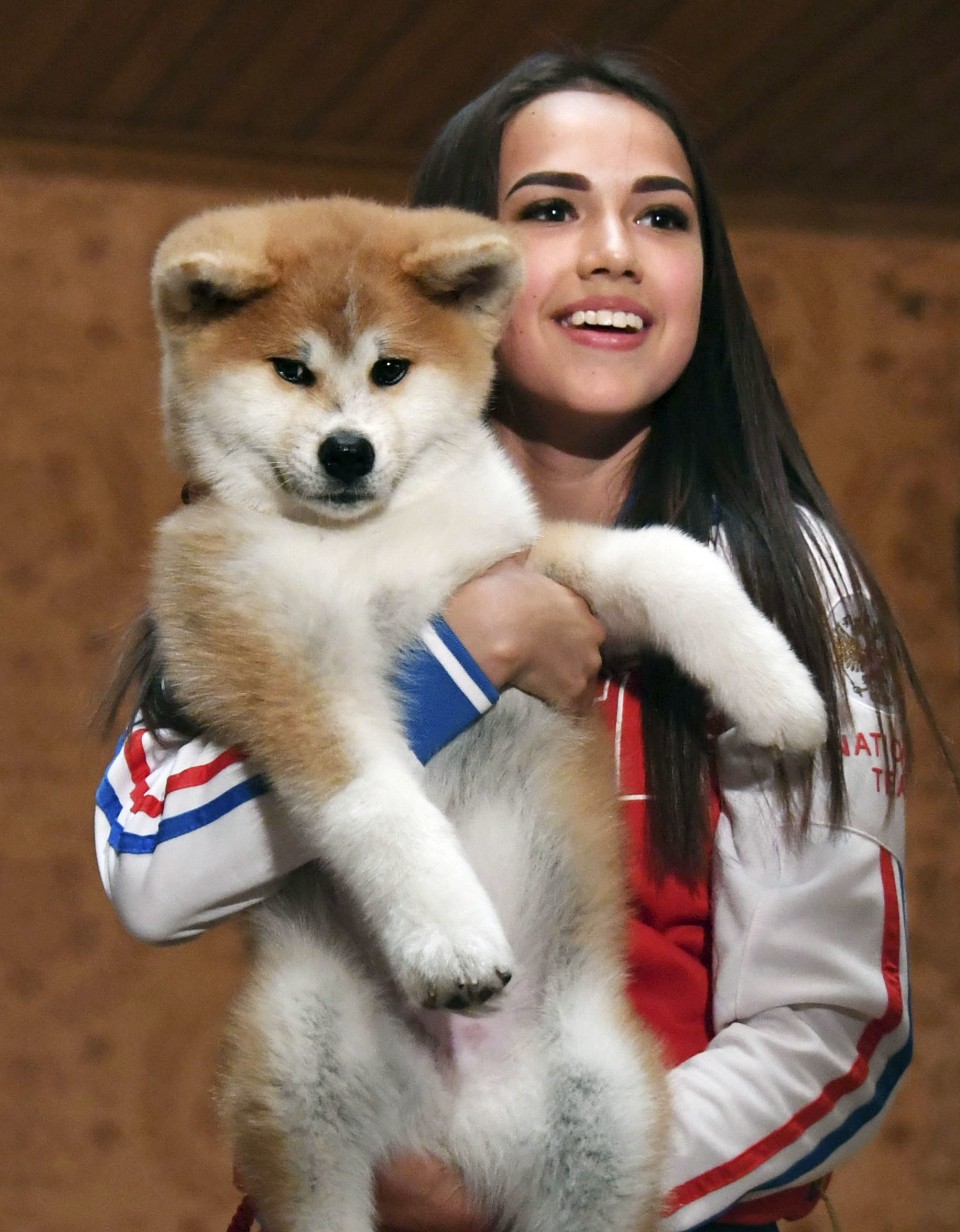