Prime Minister Boris Johnson's Conservative Party has won a large majority in the general election, paving the way for the United Kingdom to leave the European Union early next year.

With just one seat of the 650-seat House of Commons left to declare after Thursday's election, the governing party won a total of 364 seats, up by 47 from its pre-election level, for a majority of 76, according to the BBC.

The main opposition Labour Party under Jeremy Corbyn suffered its worst defeat since 1935, losing 59 seats for a total of 203.

In declaring victory Johnson said his Conservative government has "an overwhelming mandate to get Brexit done" and "will honor that mandate by January 31." He had called the election in order to break the parliamentary deadlock over Brexit. 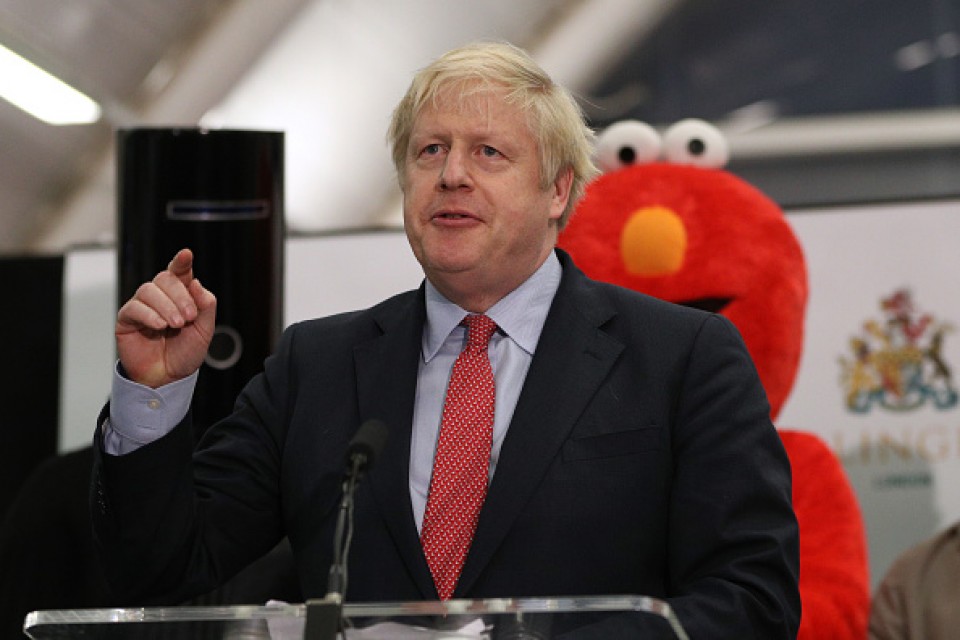 The victory will allow Johnson to push his withdrawal deal through Parliament which could see the United Kingdom leave the European bloc at the end of January.

"We broke the deadlock. This election means that getting Brexit done is now the irrefutable, irresistible, unarguable decision of the British people," he said.

The Conservatives have attracted former Labour voters in the north and midlands, areas which voted to leave the European Union in the 2016 referendum.

Many voters defected from Labour amid frustration over its Brexit policy and disillusionment with Corbyn, who has been dogged by the issue of antisemitism in the party and criticized for his radical leftwing manifesto.

Corbyn admitted it had been "a very disappointing night for the Labour Party" and said Brexit had contributed to the defeat. He said he will not be leading the party into the next general election.

In a further blow to remain supporters, Jo Swinson, leader of the Liberal Democratic Party which had pledged to rescind the Brexit decision, lost her own seat to the Scottish National Party and promptly resigned.

Johnson's vision would see the United Kingdom in a looser relationship with the economic bloc under a new free trade agreement, which could mean London diverging from Brussels and forging closer trade ties with the United States, Australia and Japan.

He plans to obtain parliamentary approval of his Brexit deal by the end of January and negotiate a free trade agreement with the European Union by the end of 2020. The deal will be similar to that negotiated with Canada.

Labour had wanted to hold a second referendum on European Union membership within six months, with the option of remaining versus a renegotiated deal that would keep the United Kingdom in the customs union and following single market rules.

Johnson said the Tories "have put an end to all those miserable threats of a second referendum."

"We will get Brexit done on time by Jan. 31, no ifs, no buts, no maybes," he said, "leaving the European Union as one United Kingdom."

In Scotland, however, the SNP increased its number of seats by 13 to 48, in a move that could put pressure on Johnson to grant a second referendum on Scottish independence.

In the referendum on independence in 2014, Scotland voted by 55 percent to 45 percent to remain part of the United Kingdom.