Yuzuru Hanyu is poised for a triumphant return to the national figure skating championships after finishing first in the men's short program on Friday.

The double Olympic gold medalist, who is making his first appearance at the Japanese nationals since 2015, scored a personal-best 110.72 for the opening segment and will start the free skate with a 5.01-point lead over three-time defending champion Shoma Uno.

Though not officially a world record, he broke the international benchmark of 110.53 he set for the short program at the 2018 Rostelecom Cup. 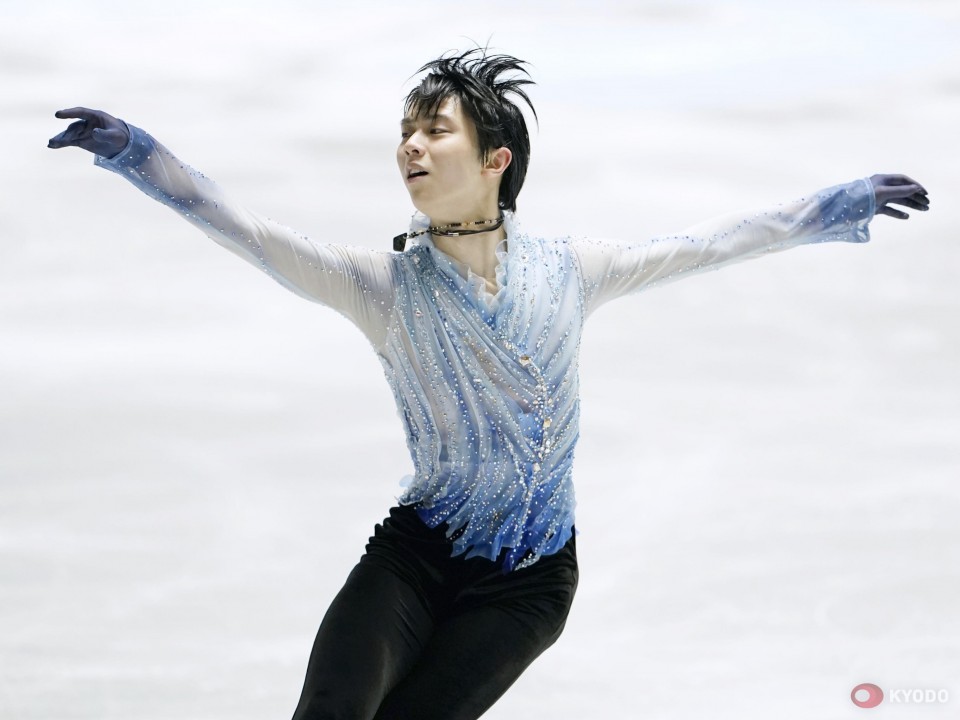 The 25-year-old, who finished second to Nathan Chen at this year's world championships and Grand Prix Final, has adapted his routine in a bid to regain the upper hand against his American rival.

"It may have been a step forward. I was able to improve the axel. The reason I changed my composition is so I have the opportunity to earn more points," said Hanyu, who won four straight national titles between 2012 and 2015.

"I'll make sure to get good rest tomorrow and come out ready for the free (on Sunday)."

Uno, the Pyeongchang Games silver medalist, had moved to the front of the field after scoring 105.71 for a mistake-free routine that included a quadruple flip and quadruple toe loop-double toe loop combination.

"It was a satisfactory performance and I think I can be happy about it. I'm in my best condition of the season," Uno, 22, said. 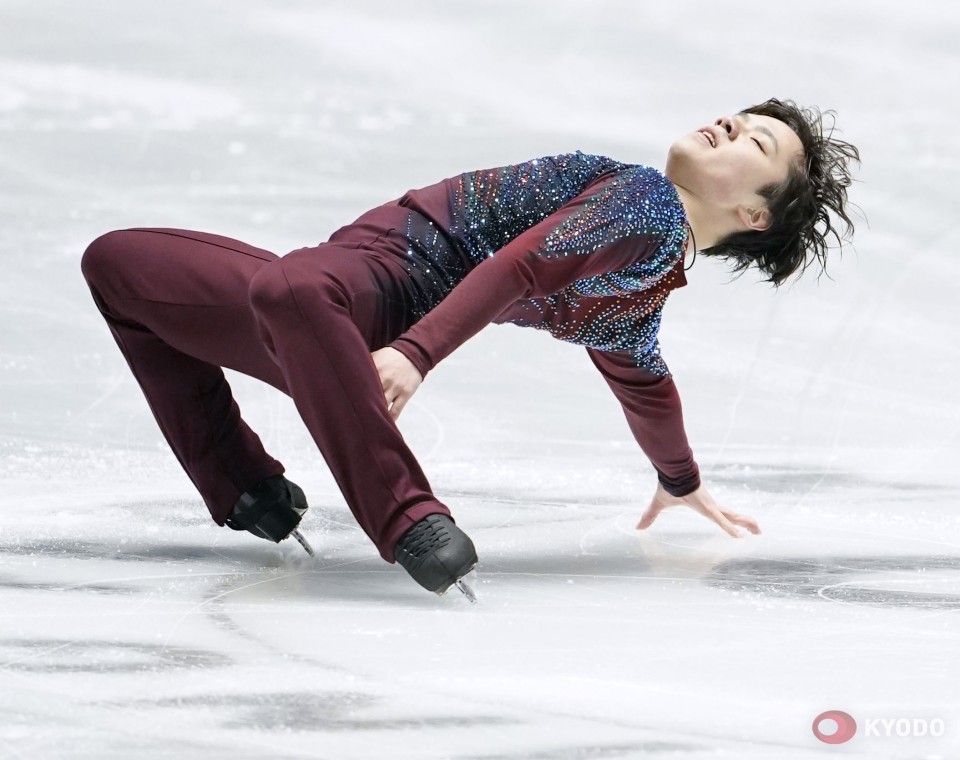 In the women's competition, Rika Kihira is in first place going into Saturday's free skate, with a 3.87-point lead over four-time winner Satoko Miyahara. 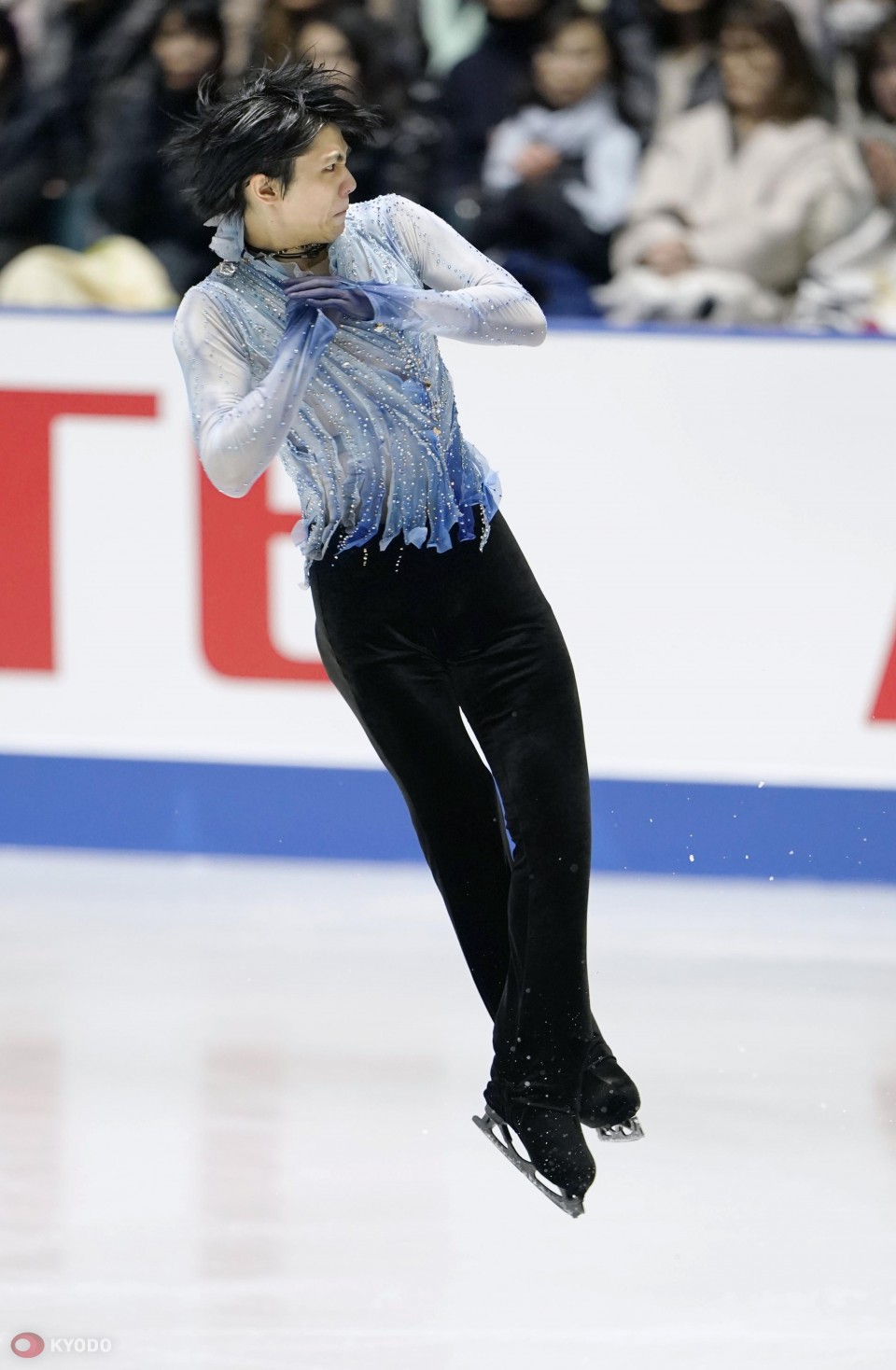 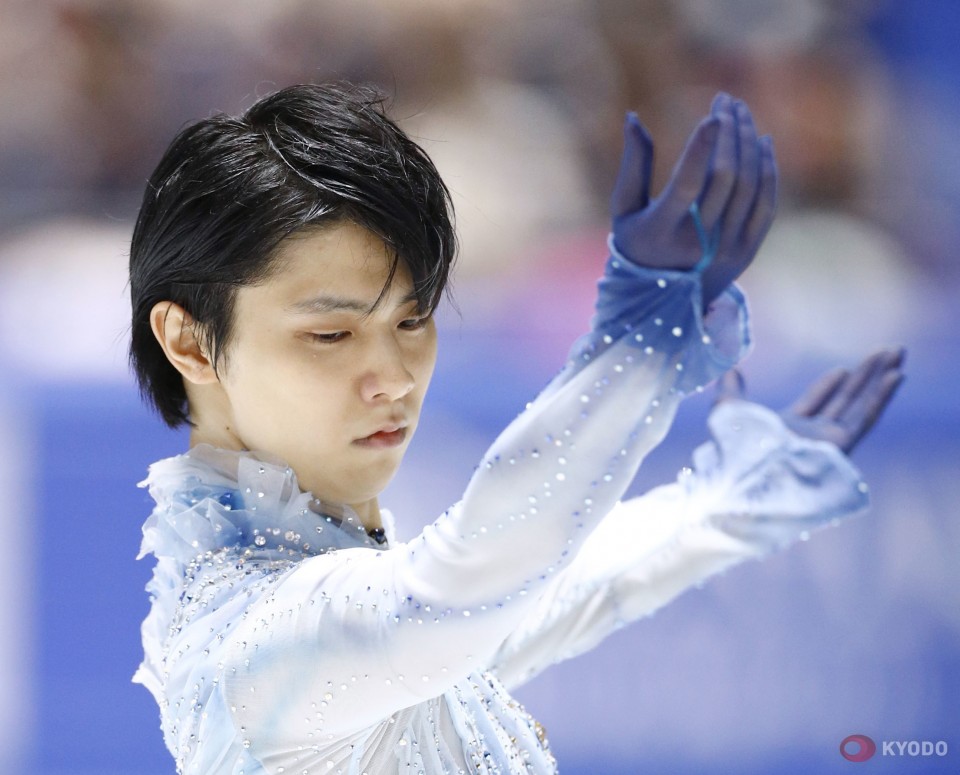 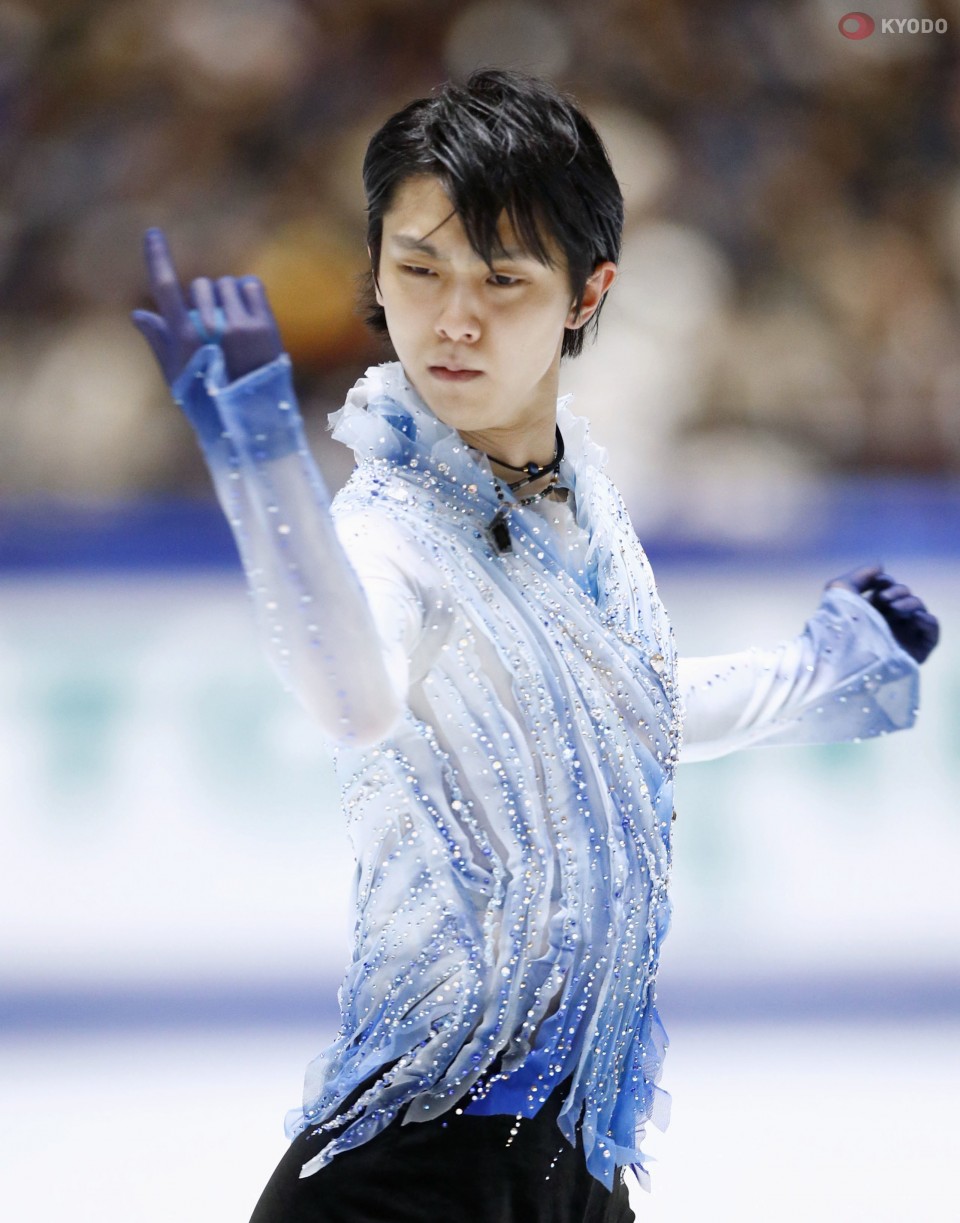 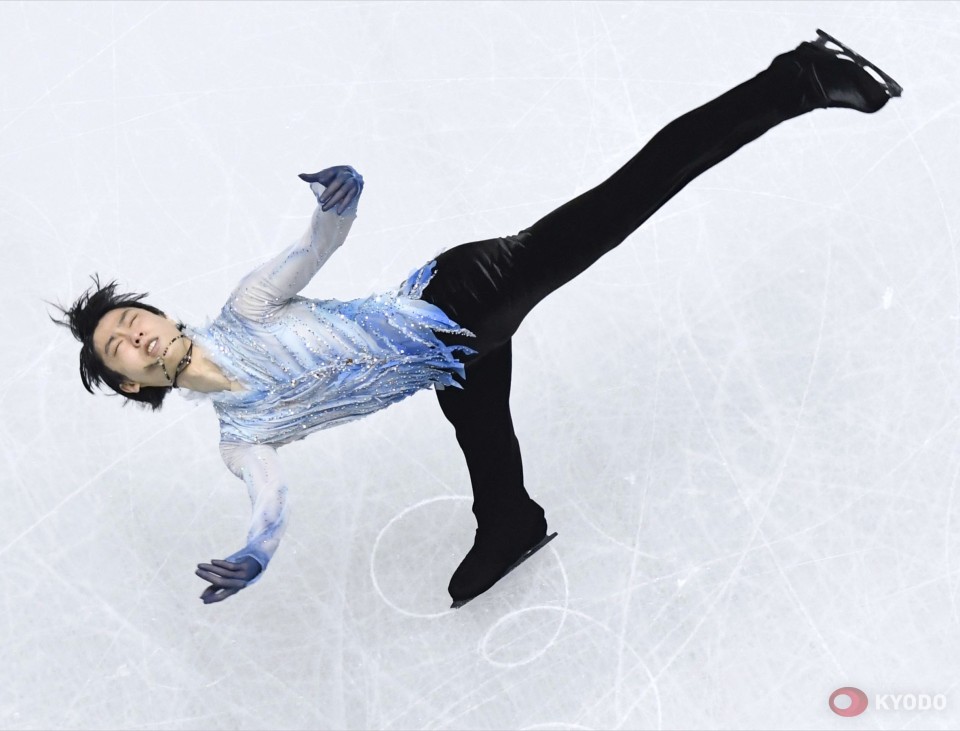 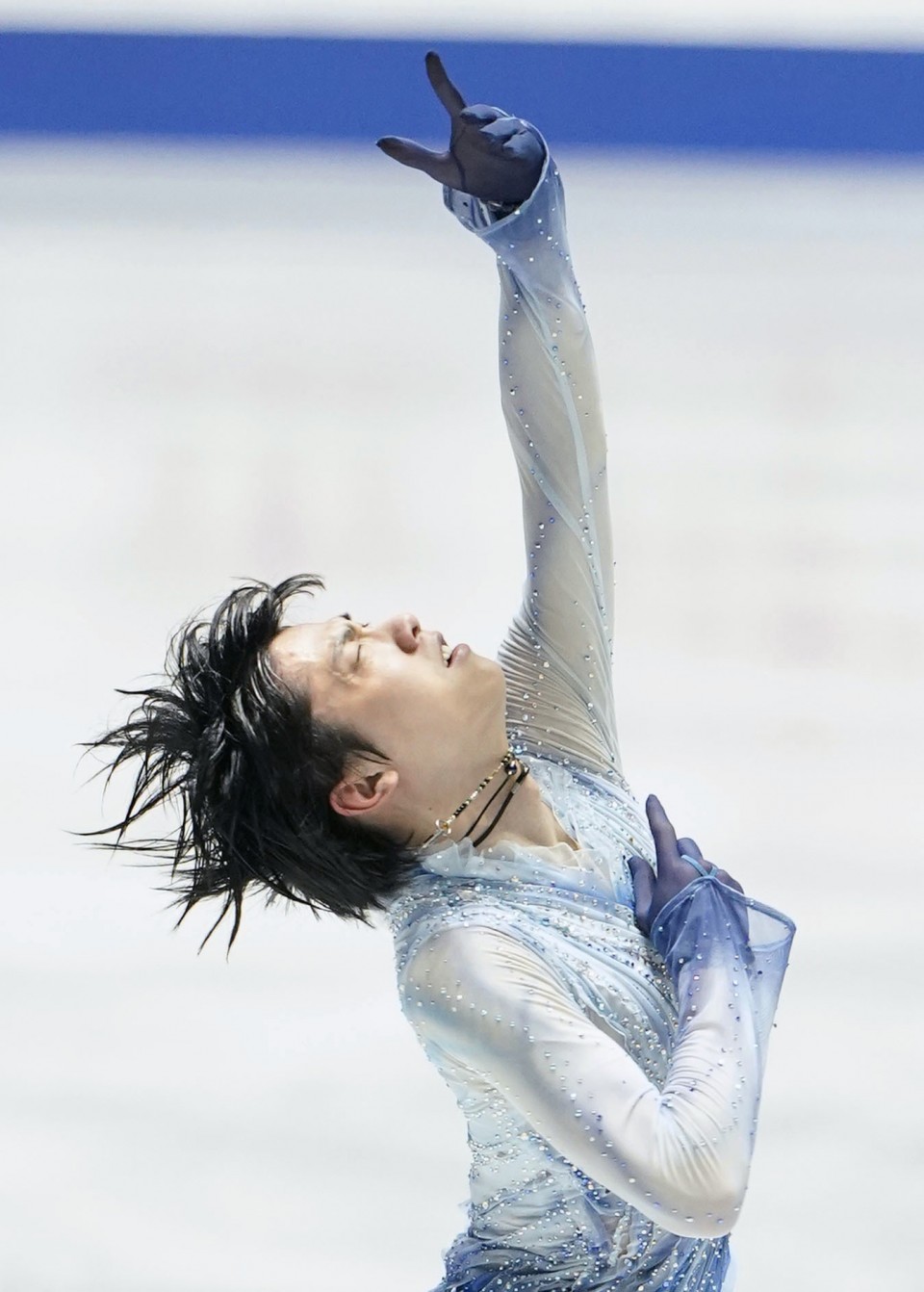 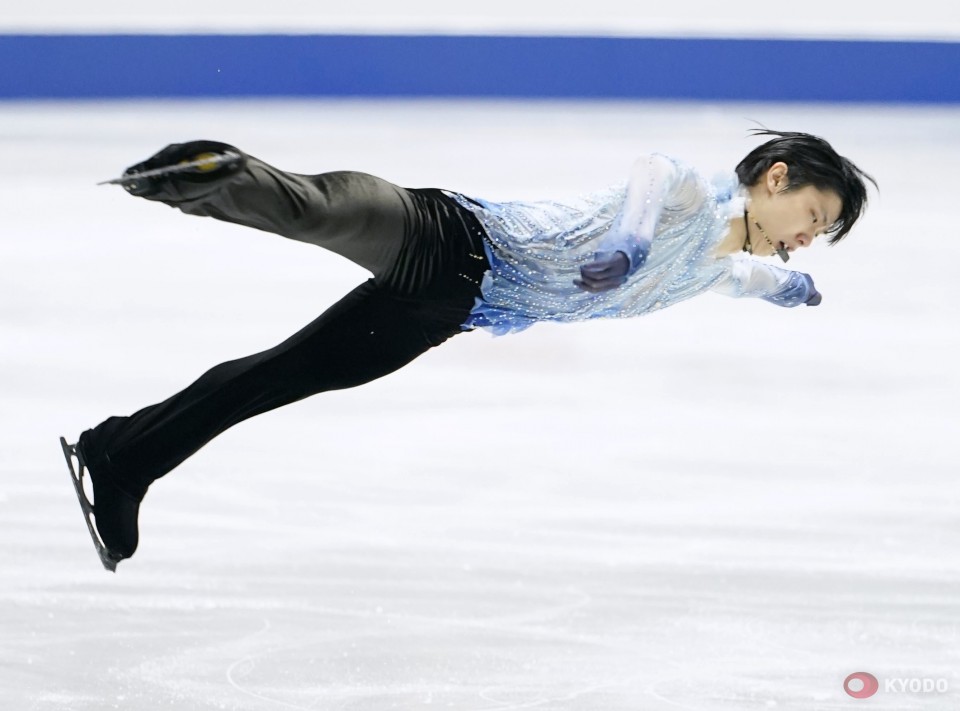 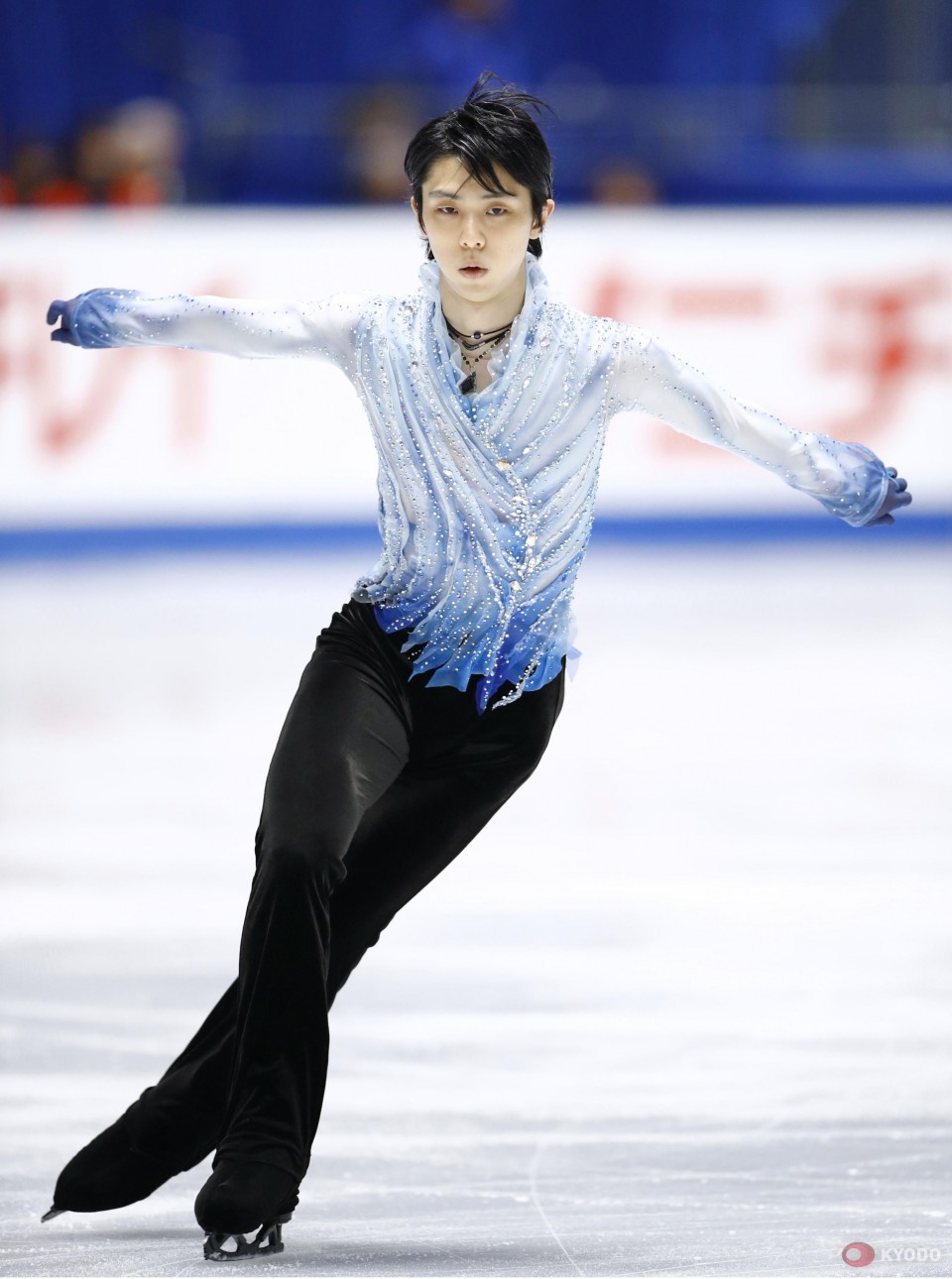 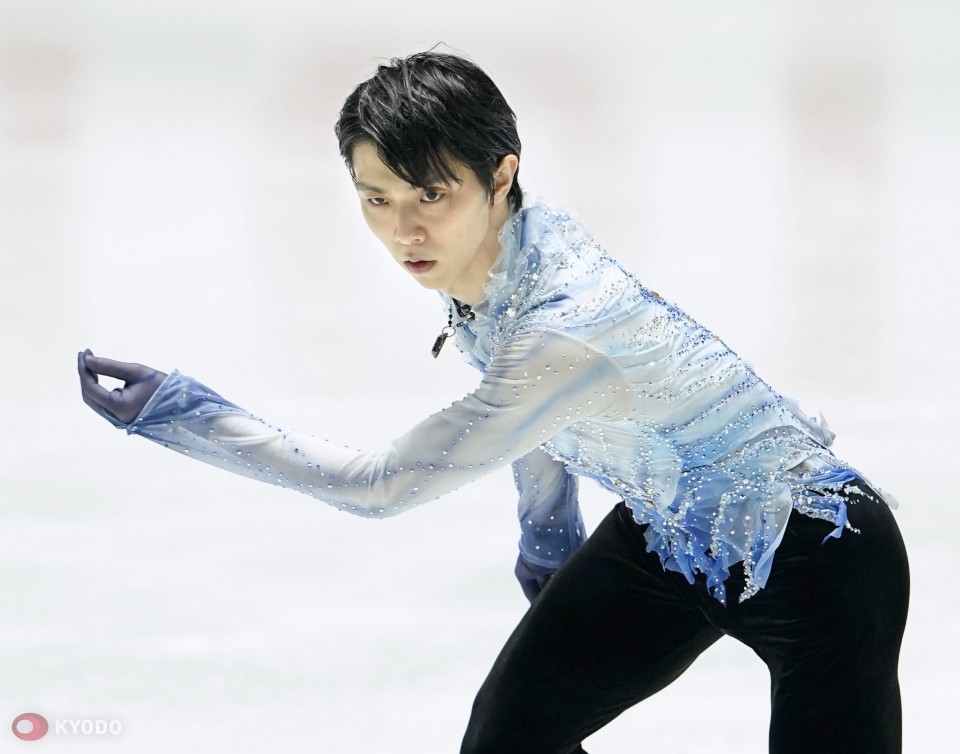 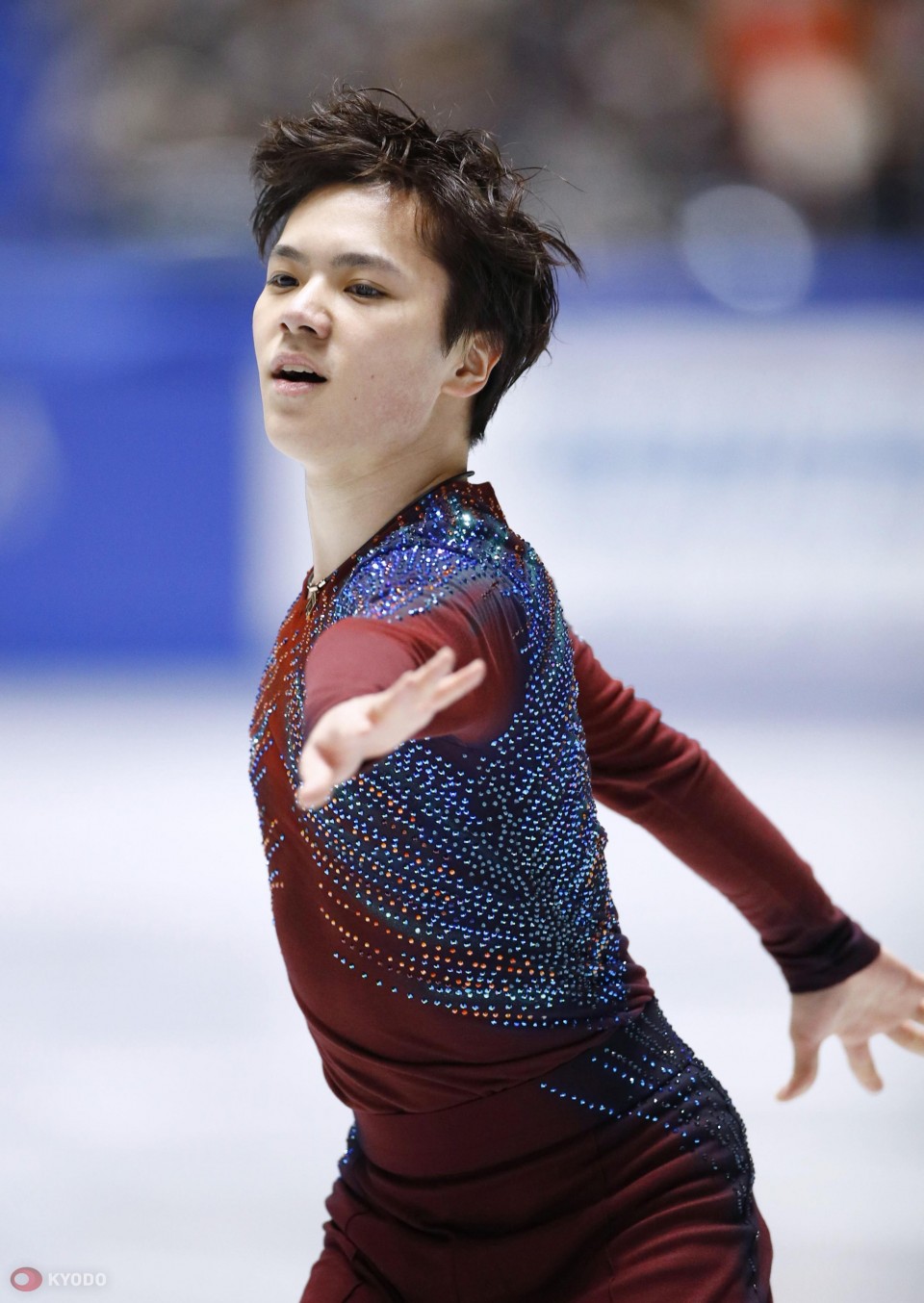 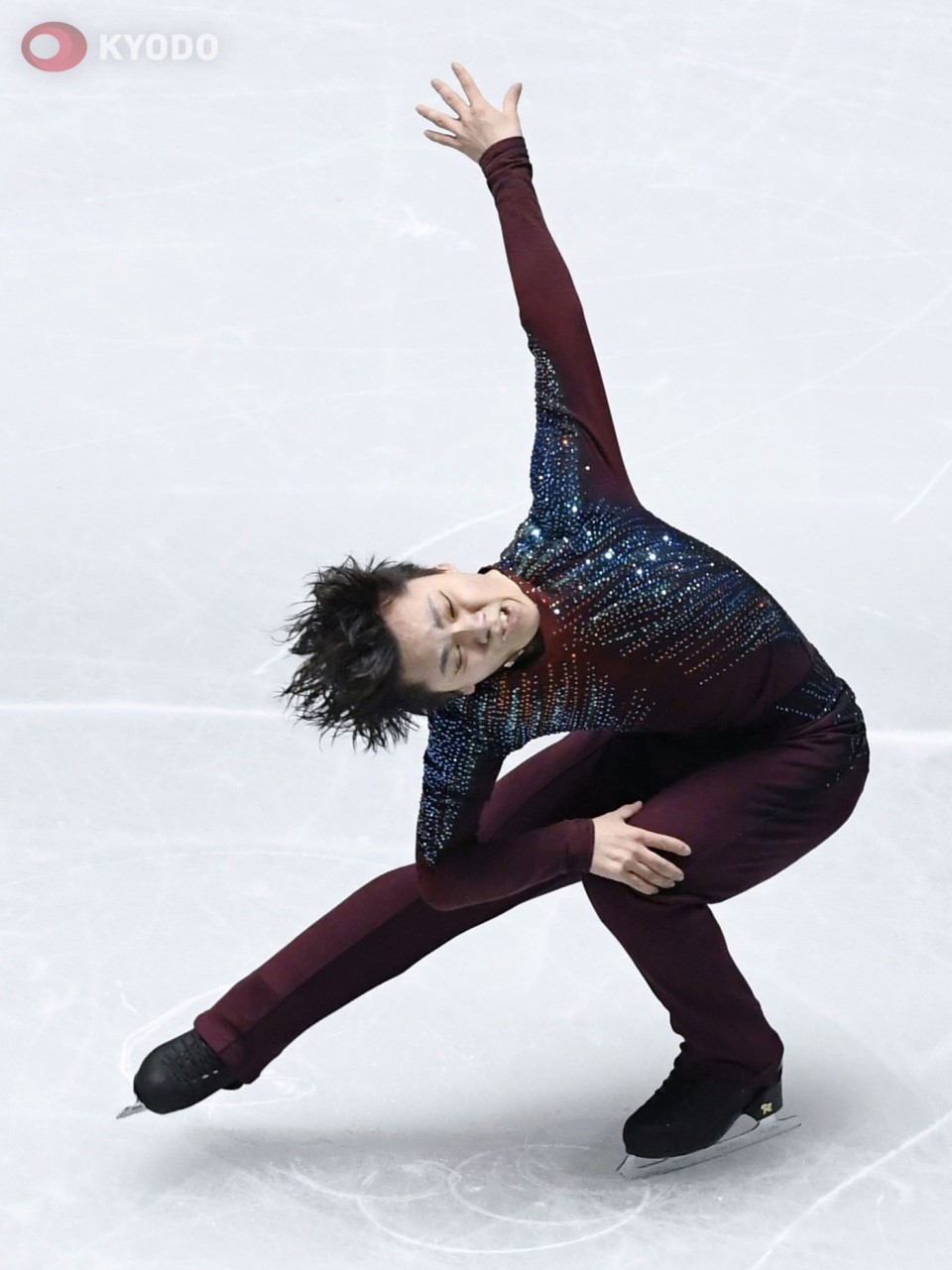 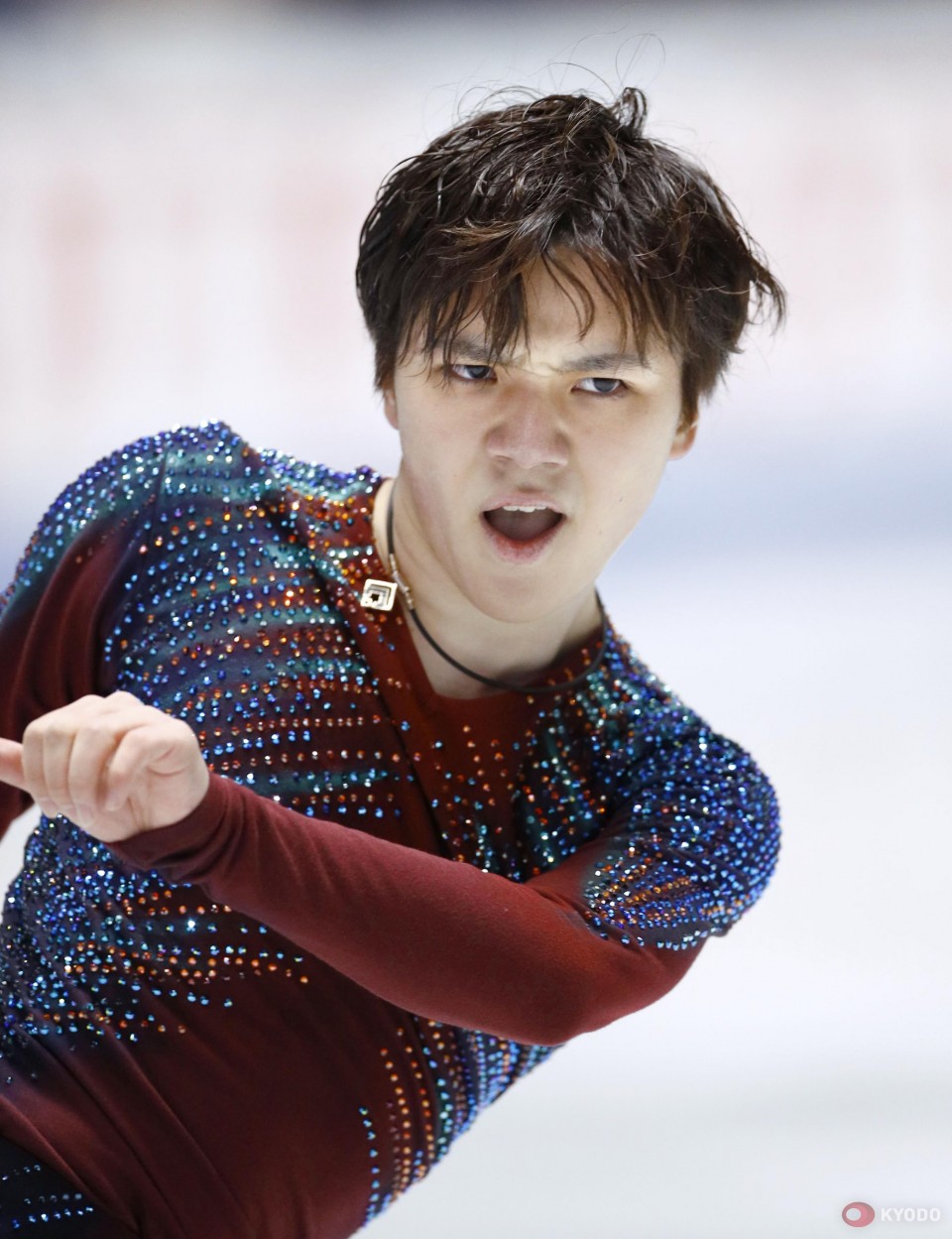 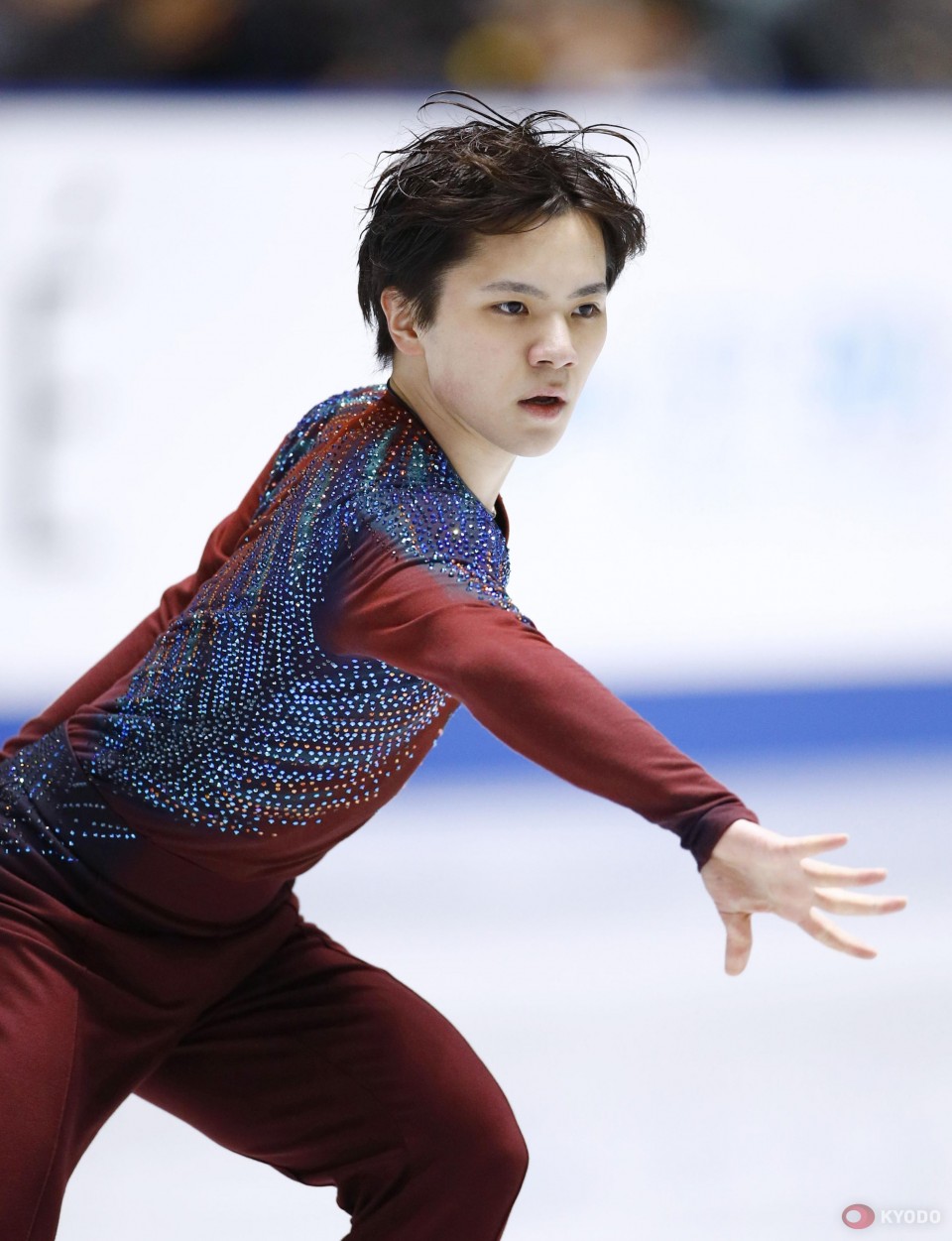 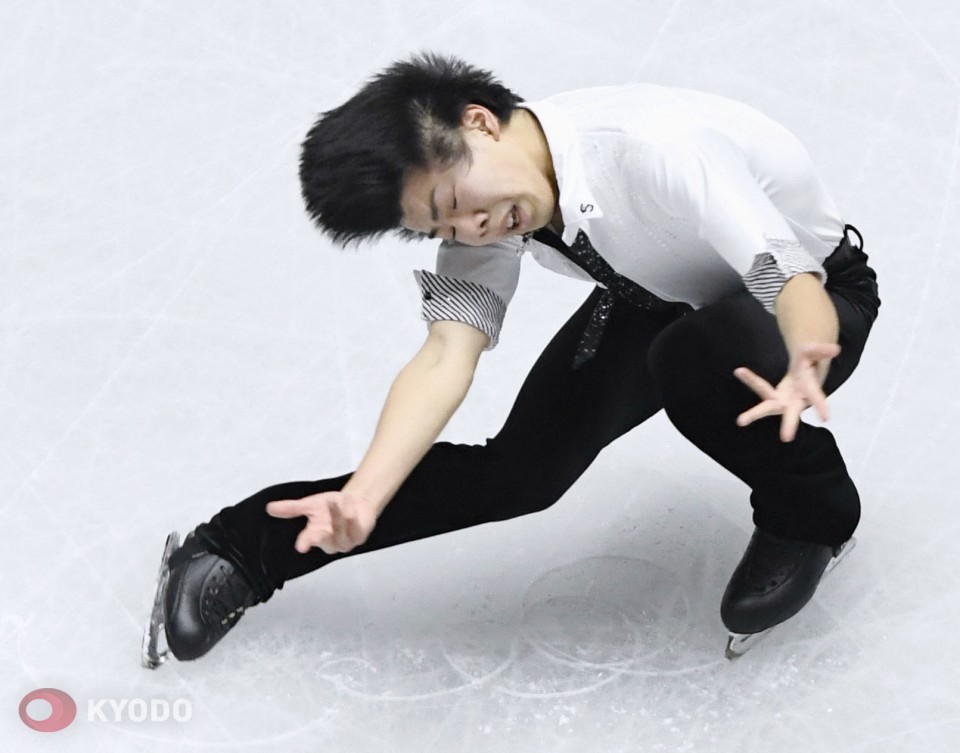 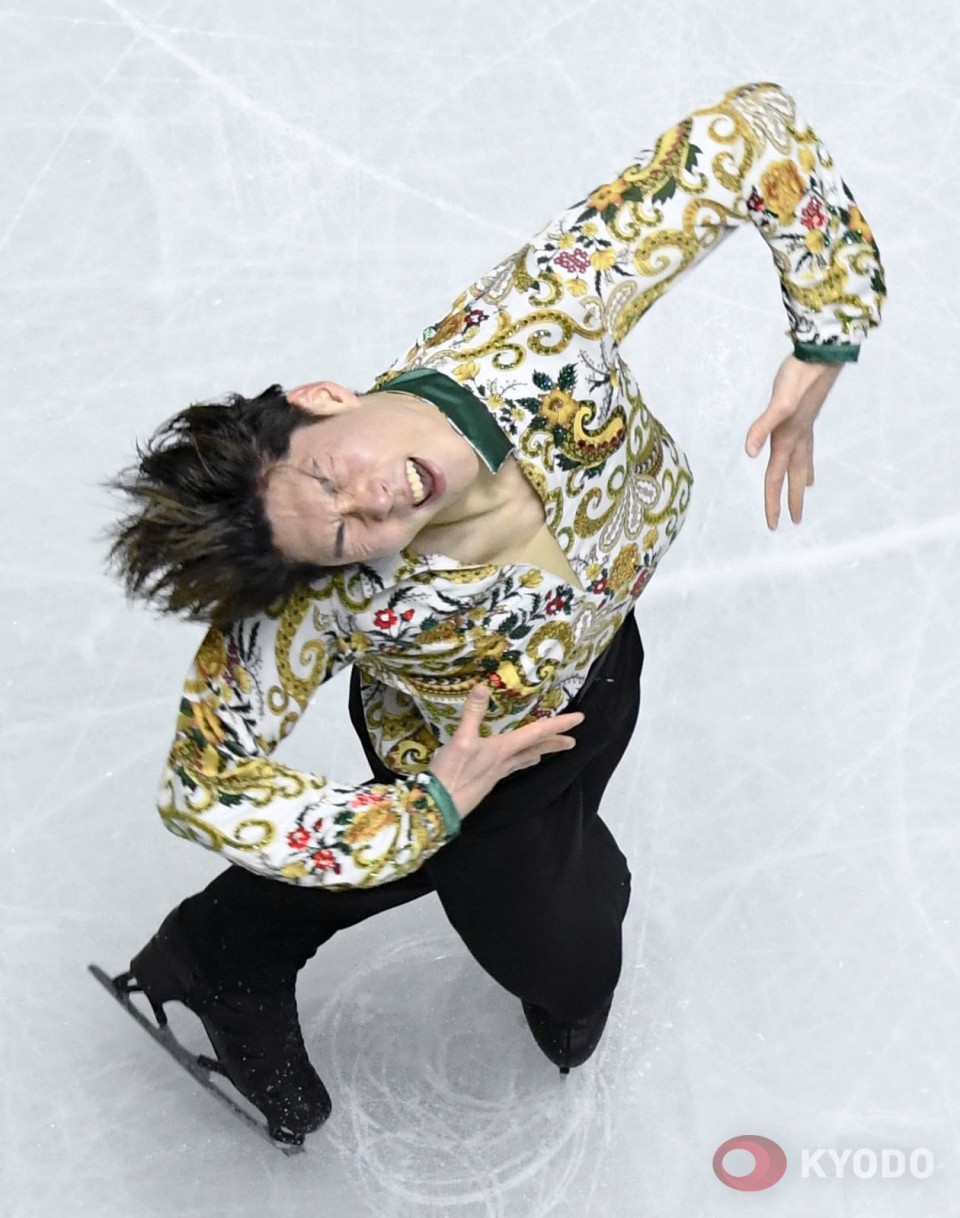 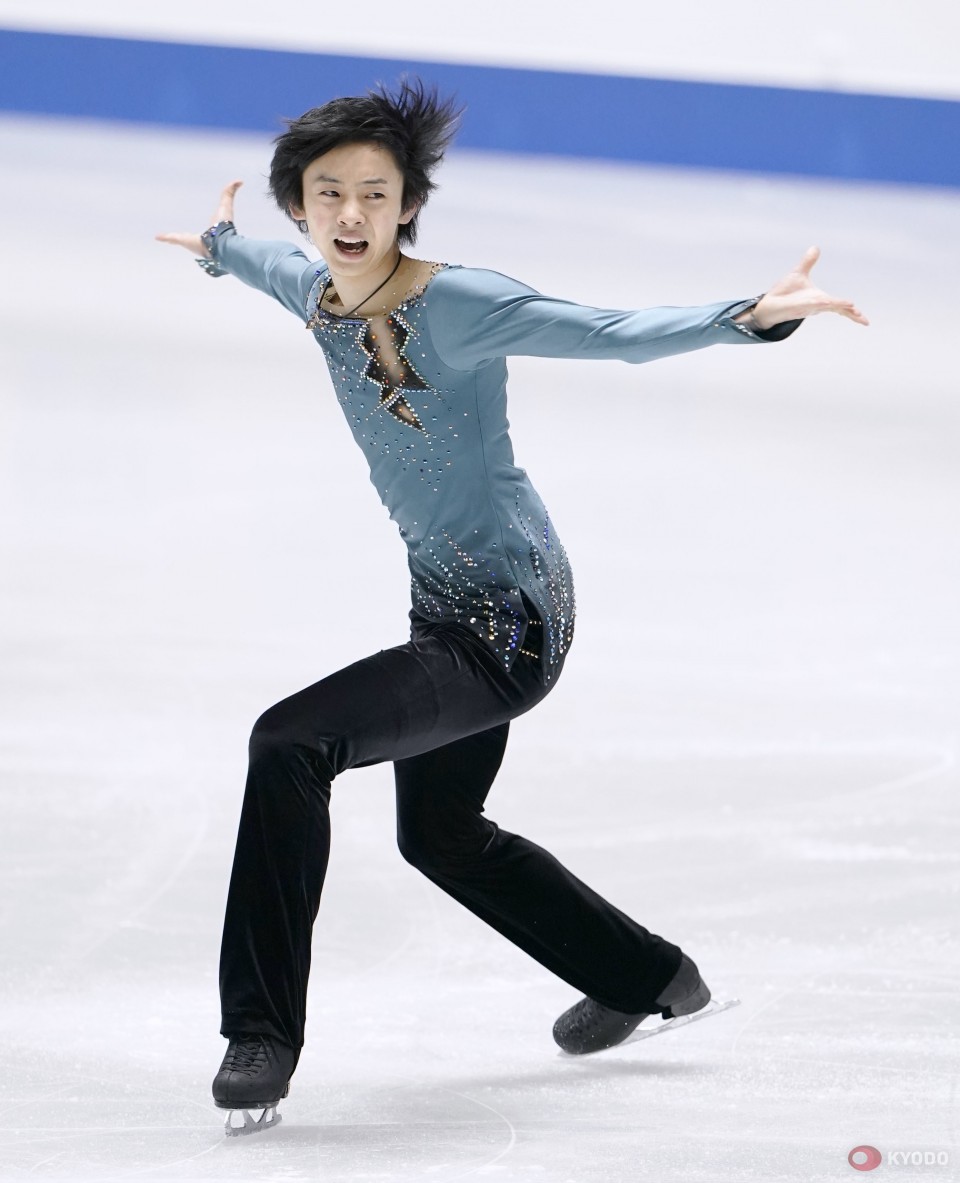 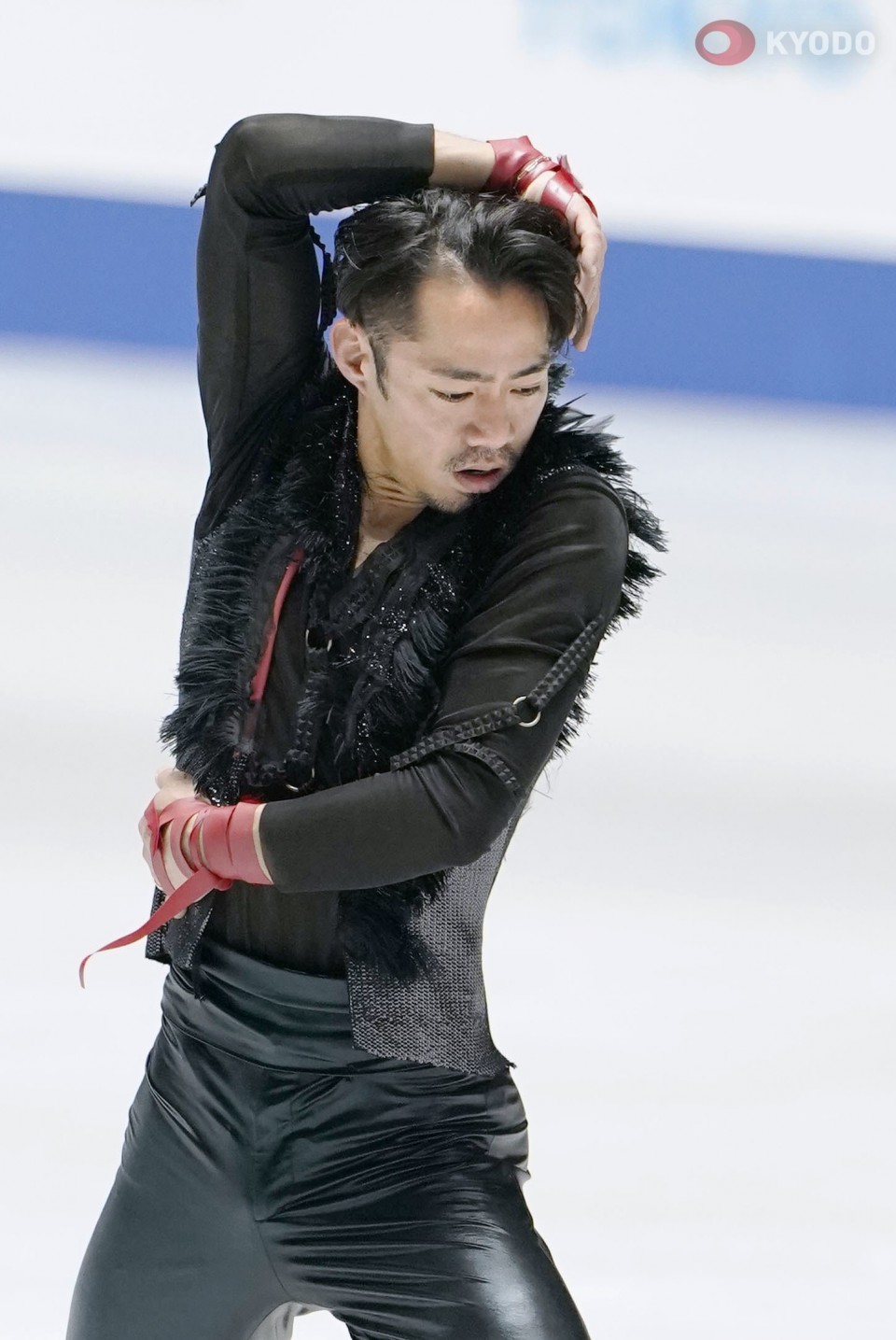 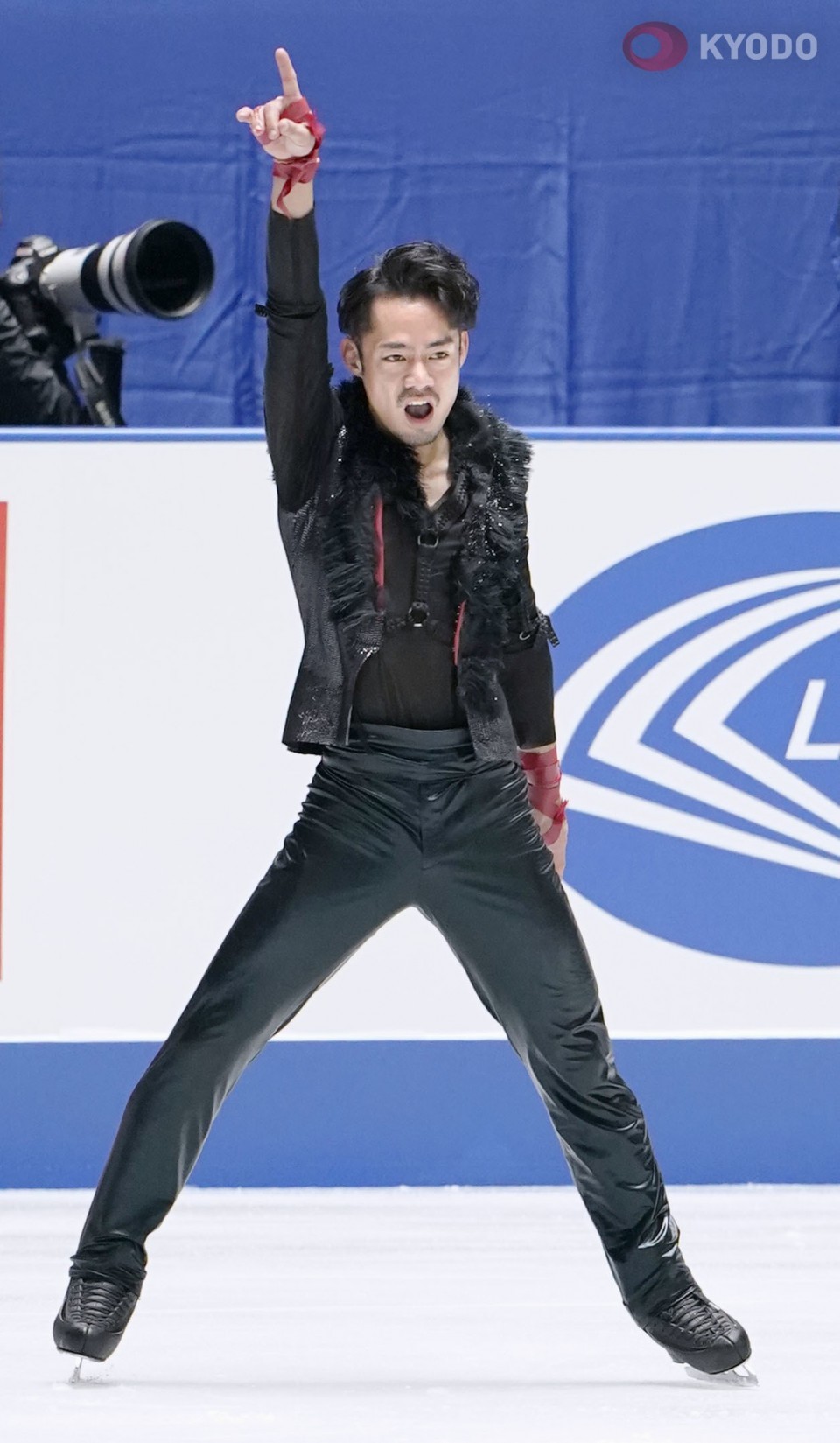 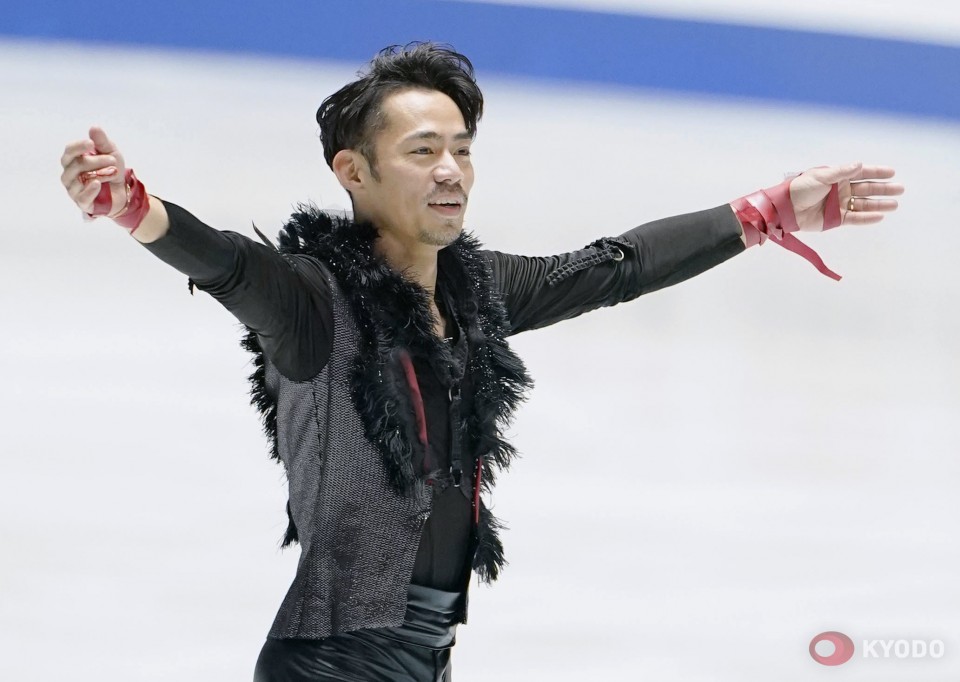