The Walt Disney Company (Japan) Ltd. on Thursday apologized for promoting its animated movie "Frozen 2" through third-party tweets not flagged as advertisements, after criticism of the content as an apparent stealth marketing campaign went viral on Japanese social media.

The Japan unit of Walt Disney, the distributor of the film in the country, issued a statement admitting that the company asked seven people to create and tweet illustrations expressing their reactions to the film without directing them to mark the content as a promotion.

The company said it had meant for the creators to mention the promotional nature of their tweets, but failed to convey this intention due to a lack of communication.

"We deeply apologize for causing trouble and concern to all the creators who participated and all the movie's fans," the statement said.

Frozen 2, an adventure story about a magical snow queen and her perky princess sister, has become a box-office hit since its release in late November. 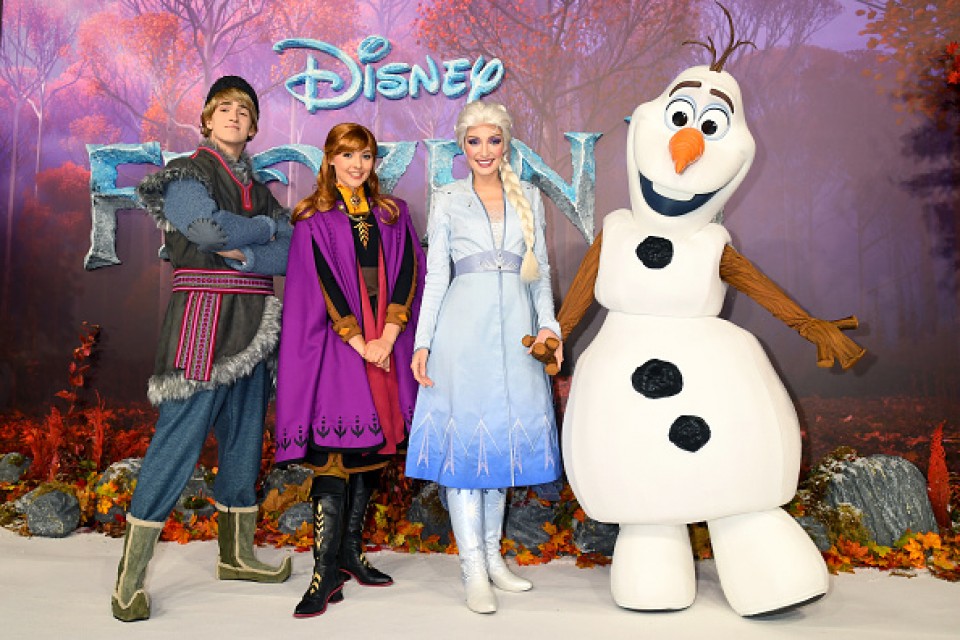